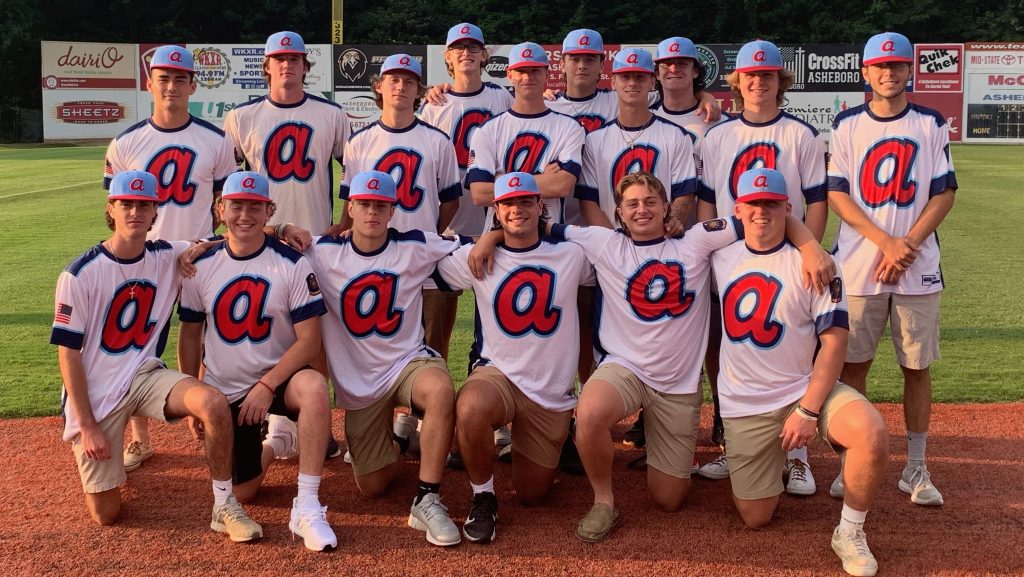 The Allentown American Legion baseball team made it to the semifinals of the Mid-Atlantic Regional Tournament. Allentown finished this summer with a record of 24-5. PHOTO COURTESY OF SAHIL THAKUR
× 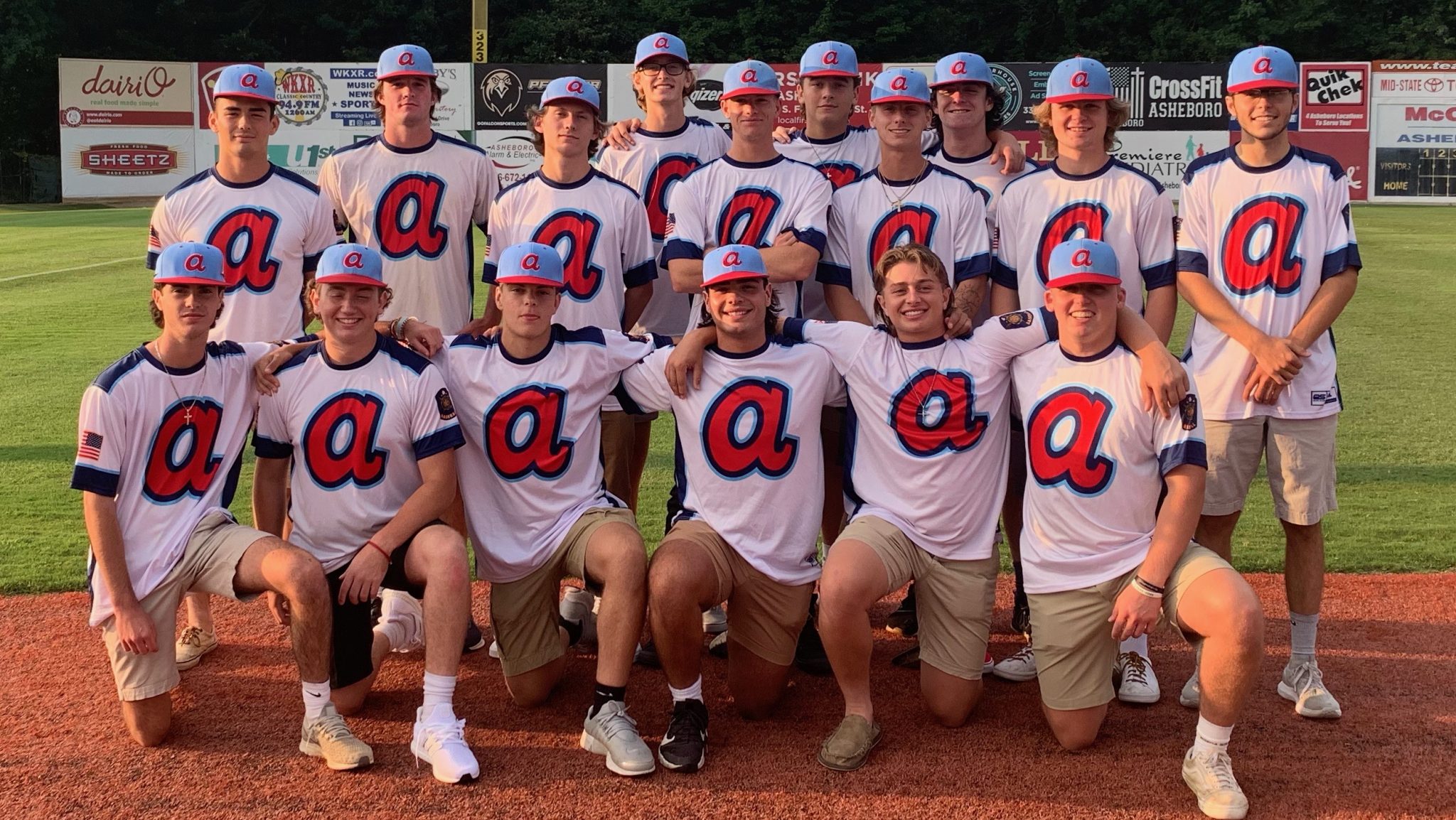 The Allentown American Legion baseball team made it to the semifinals of the Mid-Atlantic Regional Tournament. Allentown finished this summer with a record of 24-5. PHOTO COURTESY OF SAHIL THAKUR

The 2021 summer season will always be remembered in the history of the Allentown American Legion baseball program.

That is what Manager Sahil Thakur said of the success his squad had this summer by winning the program’s first state championship and advancing to the semifinals of the American Legion Mid-Atlantic Regional Tournament.

“This team will always be remembered as one of the best Allentown American Legion teams in history,” Thakur said. “It was a great season. Our players built a bond together that will last forever.”

Allentown made its first appearance in the state tournament historic by winning the New Jersey American Legion state championship on July 28 with a 5-2 victory over Brooklawn Post 72.

That was after the team made history by winning its first Mercer County American Legion crown.

The team continued its magical ride by moving on to compete in the American Legion Mid-Atlantic Regional Tournament that was held in Asheboro, N.C., from Aug 4-8.

Thakur said it was a “good experience” for all of his players to compete in the tournament in North Carolina.

“They got to see a higher level of competition and they competed at a really high level,” he said.

The team won its next two games in the double elimination tournament to reach the semifinals.

On the strength of a complete game shutout pitched by Jackson Liberty High School graduate Dan Keenan, Allentown defeated Norchester, 5-0, to remain alive in the tournament.

In the next game against Paxton, Allentown erupted for 12 runs. The offensive outburst led the way for Allentown High School’s Michael Doran to cruise on the mound in a 12-2 victory.

Allentown’s best hitter during the tournament was Justin Marcario, who led the team with six RBI and contributed at least one hit in each of the four games the team played.

“He kept getting on base and offensively he was our best player,” Thakur said of Marcario.

Doran contributed to the team’s effort with five hits and three RBI during the tournament.

The end of the road and the summer season came in Allentown’s semifinal game against Fuquay-Varina, as the Garden Staters lost to the North Carolina squad, 14-1.

When Thakur addressed his players after the game, he told them that while the season did not end the way they wanted, the loss did not take away from what they had accomplished. Allentown finished the campaign with a 24-5 record.

“We took a bunch of kids who had never played together and in a short period of time we won a lot of games,” Thakur said. “Our kids just clicked. They developed a great bond with each other.”

The manager said he was very proud to see that bond develop among the players.

Riding eight hours on a bus to and from North Carolina was “a lot of fun,” said Thakur, who added that the memories his players and coaches made this summer will last forever.

As for the future of the Allentown American Legion baseball program, Thakur said he has already heard from players around the area that they are gearing up to play for the team in 2022.

“We have kids who passed on us this year who want to play for us next year,” he said.