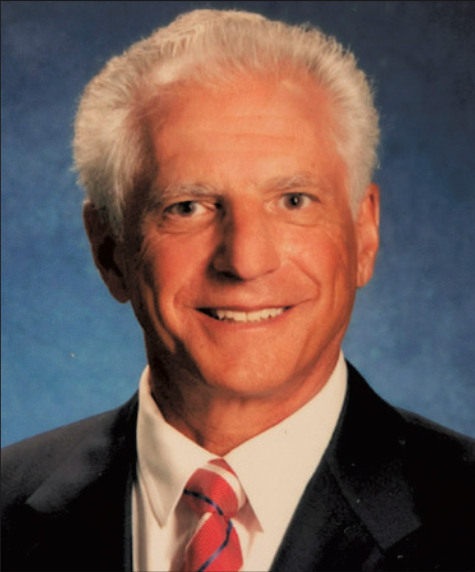 Robert Vincent Tarantino passed on Saturday, July 31st, 2021, with his family by his side, at Hospice of the Panhandle in West Virginia. Bob is survived by Michalyn Sangi Tarantino, loving wife of 54 years; his son, Paul Tarantino; daughter, Mara Tarantino-Morgan; Son-in-Law, Randy Morgan; grandsons Eli Nathaniel and Joel Robert Morgan.

Born on June 13th, 1943 in Jersey City, New Jersey to Marie Rose Sayour and Nicholas Tarantino, Bob was the first born of six children. He attended Saint Peter H.S in New Brunswick and graduated from

Villanova University in 1964 with a degree in Electrical Engineering. He also earned a masters’ degree in science from Rutgers University in 1968. Bob’s career began at the U.S Nuclear Submarine Base in New London, CT, followed by a design engineering position at RCA Astro- Space Center. He later became a staff engineer at Princeton University working in the high-energy physics labs. In 1970, he joined Dataram Corporation, manufacturer of core memory products, as lead engineer. Two years later, as Operations Manager, he created and ran manufacturing plants in Trinidad, El Salvador and Malaysia. In 1984, Bob was elected to President of Dataram; in 1986, Chief Executive Officer, and in 1992, Chairman of the Board. Retiring in 2008, Bob relocated to Charles Town, West Virginia to be just down the road from his grandsons.

Bob’s passions included: sailing on Barnegat Bay and the BVI, movies (no relation), Villanova basketball, target shooting, woodworking, pugs, and pilates. Bob is dearly loved and missed by his family and friends. We hope that you will raise a glass and toast his sailing into the sunset.