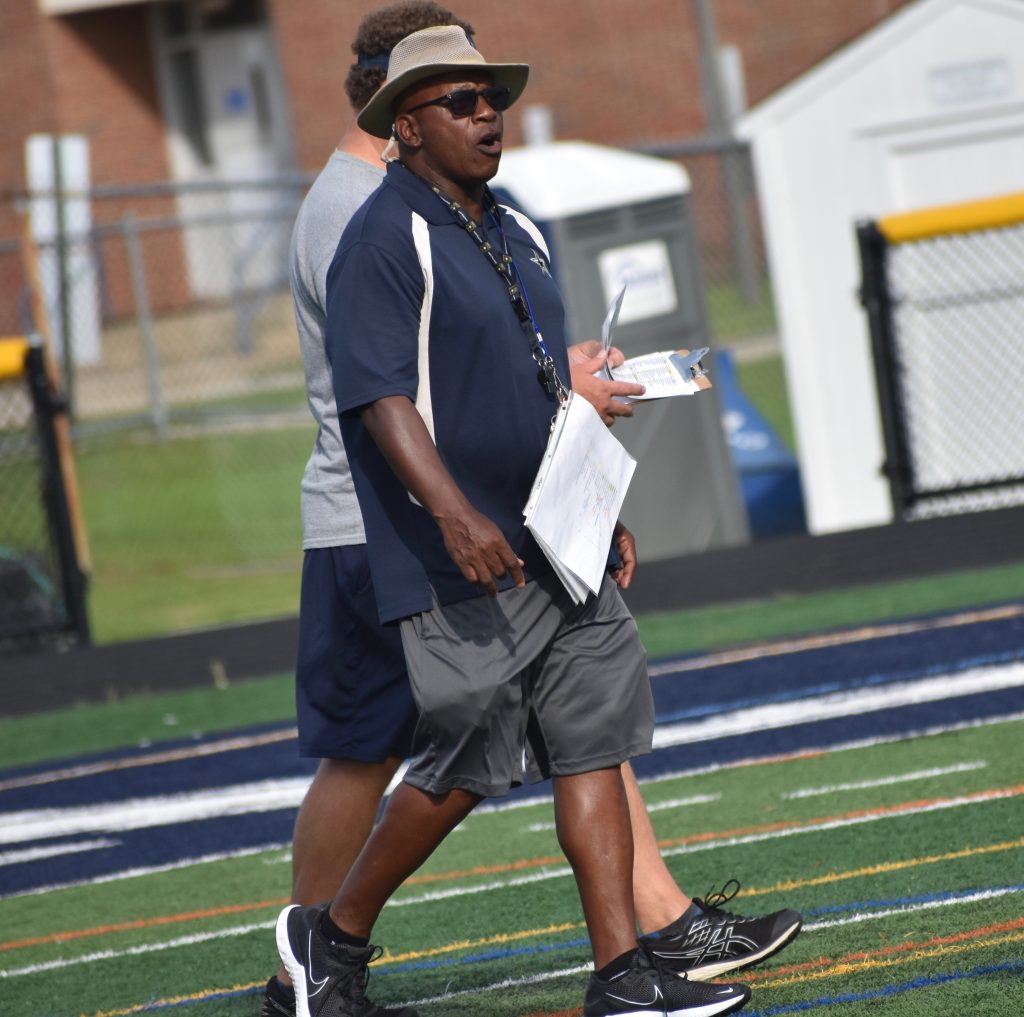 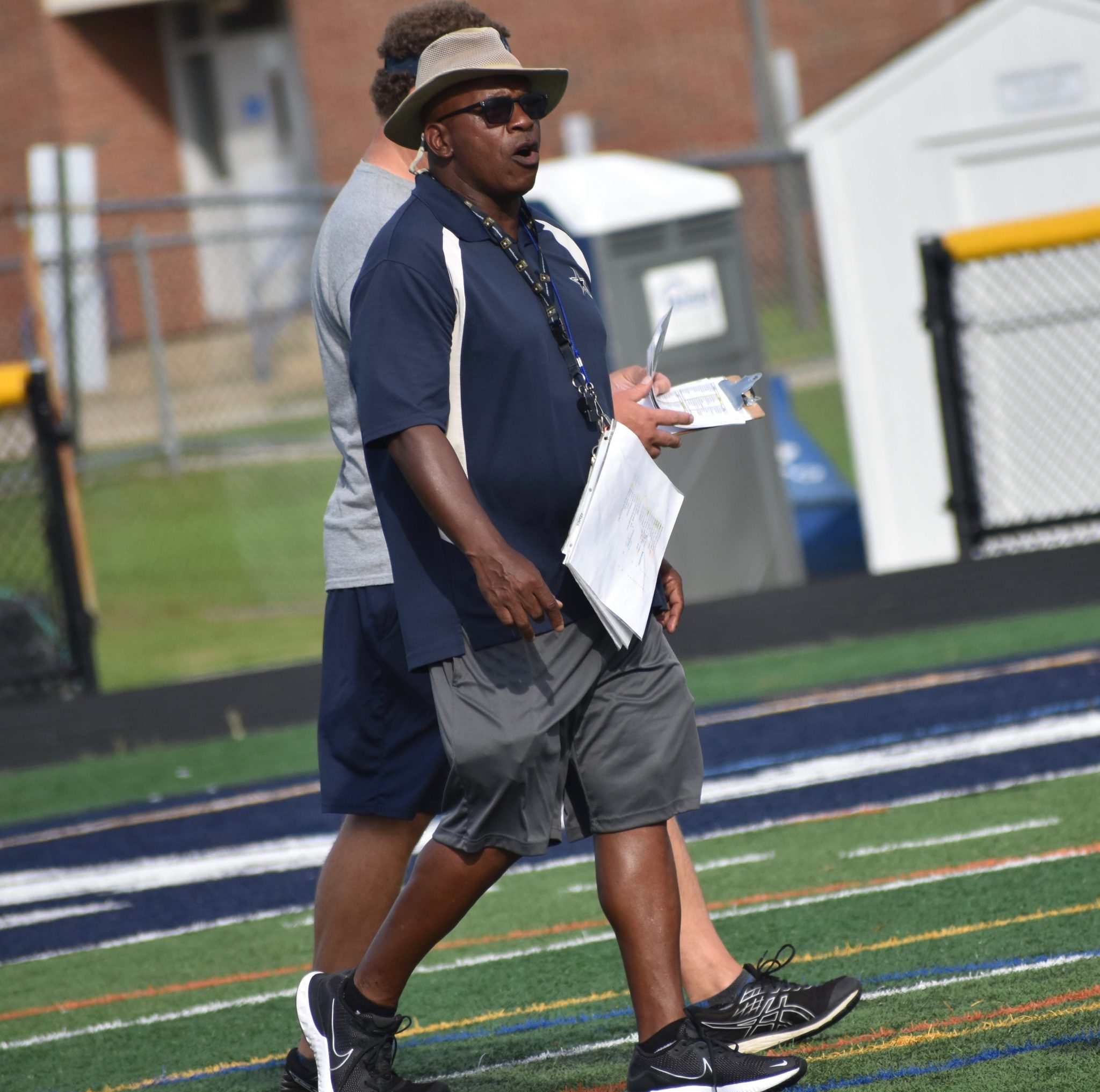 Hill remembers returning home to tell his wife, Pamela, that everything had started to feel real now that he was going to be the head coach at his scholastic alma mater.

The Rebels will open the 2021 season at 6:30 p.m. Sept. 2 when they host the Brick Memorial High School Mustangs from Brick Township.

“We are excited and just trying to get better every day,” Hill said in an interview. “We are trying to teach the players as much as we can so they are prepared to play.”

Hill’s previous head coaching experience in the Shore Conference came at Toms River South (2008-10) and at Asbury Park (2014). He has served as an assistant football coach at Manchester, St. John Vianney, Jackson Memorial, Freehold and Lakewood.

In 2020, the Rebels were coached by Frank Edgerly and Hill worked as the team’s defensive coordinator/running backs coach.

When Edgerly left Howell after one season, Hill was named head coach on April 29 by the Freehold Regional High School District Board of Education.

As he has taken the reins of the football program, Hill has tried to keep intact the same systems the players learned last year under Edgerly and he has brought back several coaches from the 2020 staff.

He has added his son, Bill Hill Jr., who will serve as the co-defensive coordinator. Also joining the staff is Edwin Morales, whose son Edwin Morales III helped Howell reach the state playoffs in 2016 and 2017.

Hill said Morales has been outstanding during training camp as he has worked with the players.

Hill said he believes he has a great staff who will put Howell’s players in the best position to be successful. He also believes his players are doing their part by working hard to make 2021 a banner season.

“They work hard,” Hill said of his players. “The biggest thing in any sport and being an athlete is all about work. If you come out here and really work at it, good things can come out of it.”

The 2021 Rebels are trying to improve on results that have seen Howell win only four games during the last three seasons.

Senior Stephen Jardim is expected to be the quarterback after seeing time at that position toward the end of 2020.

“I am looking forward to playing with the team and making some changes here,” Jardim said about the upcoming season. “We are all excited to have a full season. I think we can do a lot of good things.”

One of Jardim’s top targets will be senior wide receiver Nick Vecchiarelli, who will also be a key performe on defense at safety.

At running back, senior Conner Gordon will step into a full-time starting role. Gordon has shown big play ability in training camp. Hill said Gordon took off on a 45-yard run against Franklin High School during a tri-squad scrimmage that also included Manasquan on Aug 16.

Senior Vincent Hoffman will be called on to block for the Rebels’ running backs from his position at tight end on offense and he is expected to play outside linebacker on defense.

“The team has played really well together during all of the preseason scrimmages,” Hoffman said. “I think we are coming together well and are going to shock the shore.”

Howell will play in the Shore Conference Independence Division and tangle with the likes of Brick Memorial, Brick Township, Middletown North and Lacey.