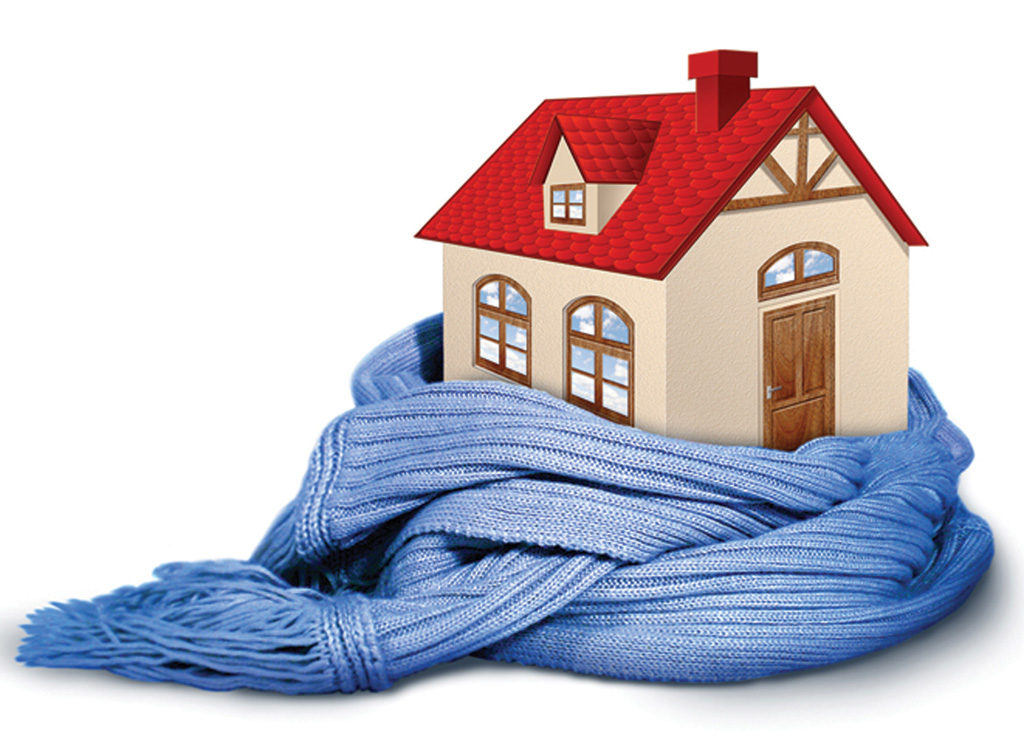 Municipal officials in Woodbridge and in North Brunswick have adopted new ordinances that will establish community choice aggregation programs for residents, with a goal of achieving 100% clean, renewable electricity by 2030.

The ordinances were presented by residents and backed by the advocacy organization Food and Water Watch, which has spearheaded efforts to enact similar programs in towns and cities across New Jersey, according to information provided by the organization.

Community choice aggregation (CCA) enables a municipality to essentially make bulk purchases of electricity supply. While billing and electricity delivery is not affected, CCA programs tend to save residents money on their monthly bill. A growing number of communities across the United States are using these programs to increase the use of clean, renewable energy, according to the statement.

The grassroots campaigns are based on state laws that give residents of many New Jersey municipalities the power to directly petition their local government to consider a specific ordinance.

Food and Water Watch organizers and residents worked together to collect the signatures necessary to prompt a local governing body to vote to approve the ordinance or to put the question to voters to decide, according to the statement.

“Once this program is implemented, renewable energy used jumps to 50% and increases year over year until we reach 100% renewable energy,” said Leigh Darden, one of the leaders of the petition drive in Woodbridge.

“This program has been successfully implemented in several towns across the state. It does not raise taxes and people can rest assured their electricity sources are not hurting the environment,” Darden said.

“Climate change is one of the biggest issues of our time and I think what we have seen with this (coronavirus) pandemic is that it is important to be proactive, to take action early, and to do whatever we can at the local level to come up with workable solutions,” said Ariel Piña, one of the leaders of the petition drive in North Brunswick.

The Woodbridge Township Council voted unanimously to adopt the ordinance at its Aug. 17 meeting.

The North Brunswick Township Council voted 4-2 to adopt the ordinance on Aug. 30.

“These are big wins for our climate and clean air, and a huge boost for grassroots democracy,” Food and Water Watch canvass director Charlie Kratovil said in the statement.

“Communities all across the state are showing we can take bold climate action at the local level. In the midst of a deepening climate crisis, we need our state and federal representatives to follow their lead by enacting policies that transition our economy off fossil fuels and onto 100% clean renewable energy by 2030,” Kratovil said.

In August, CCA ordinances were adopted in Long Branch, North Brunswick and Woodbridge; petitions are still being collected in Cherry Hill, while municipal officials in Teaneck are trying to reject electronic signatures that were gathered under COVID-19 protocols enacted by Gov. Phil Murphy, according to the statement.

Food and Water Watch is challenging that assertion in court.

Food and Water Watch has worked with residents to win similar 100% clean energy programs in Edison, New Brunswick, Collingswood, Asbury Park, Piscataway, East Brunswick, South Brunswick and Red Bank, and has a goal of enacting the policy in 10 additional towns and cities this year to put more than one million New Jersey residents on a path to achieve 100% clean renewable energy by 2030, according to the statement.

A petition circulated in North Brunswick in May 2020 and was received by the clerk’s office on July 6, 2020.

Because North Brunswick is a Faulkner Act township and because the township garnered the appropriate number of signatures (495 signatures were obtained; 482 signatures were required), the petition served as the introduction of the ordinance, which was presented on Aug. 23.

Because the ordinance was subsequently adopted, the township will go through a proposal process, either through bid or Request for Proposal, to provide an energy aggregation program through its energy provider, PSE&G.

It also mandates that every resident is automatically opted in to the program; there will be instructions sent on how to opt out. Commercial entities will have to opt in on their own.

If a customer opts in and then opts out, he or she can re-enroll and the savings will appear on the next bill, Kratovil said.

If North Brunswick officials had not voted to adopt the ordinance, the measure would have gone to referendum. That occurred in East Brunswick in 2020, when 69% of voters approved the program at the polls; and Piscataway residents voted two-thirds in the affirmative.

Kratovil said that according to the Intergovernmental Panel on Climate Change and United Nations Secretary-General Antonio Guterres, climate change is “a code red for humanity.”

“We just can’t keep relying on fossil fuels that pollute our air and water, overheat our planet, and bring us even more flooding and extreme weather,” Kratovil said.

Kratovil, a New Brunswick resident, said he saves money every month on his electricity bill, and he said other towns are seeing savings as well.

The council has one year to find a provider. Kratovil said the council can conduct another bid process until the market yields what residents need. If after a year a contract is not awarded, the program will not go through, Kratovil said.

Kratovil explained that the savings will be seen on a customer’s regular PSE&G bill. There are four parts to the bill: gas supply, gas transmission, electric supply and electric transmission. Community energy aggregation applies to electric supply only. There will not be an extra bill.

As questioned by Mark McCafferty, a township resident and director of the Office of Emergency Management, if the system malfunctions and power is lost, PSE&G will still service the repair.

“This is a way for them, as the supplier of energy, to source energy resources from a renewable energy source,” said Gordon, explaining that transmission, billing and service are unchanged. “Where they get it from the grid is really what they are talking about.”