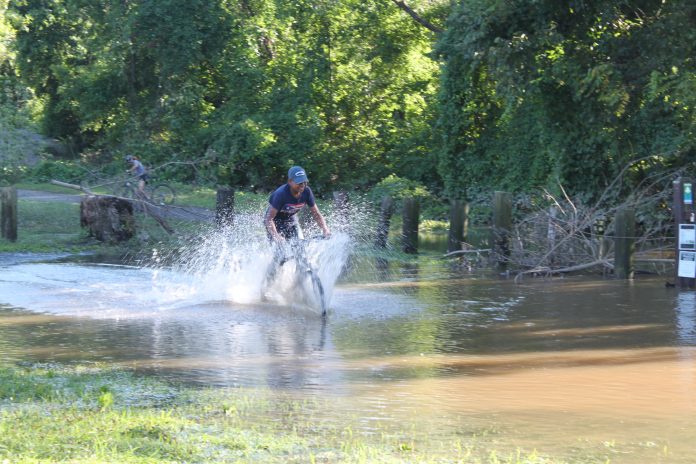 1 of 3
Share
Facebook
Twitter
Email
Print
Previous articleActress Beanie Feldstein on Unraveling and Redeeming Monica Lewinsky in “Impeachment,” the Latest Installment in FX’s “American Crime Story” Franchise
Next articleDEA reminds parents to speak with children about dangers of drug use