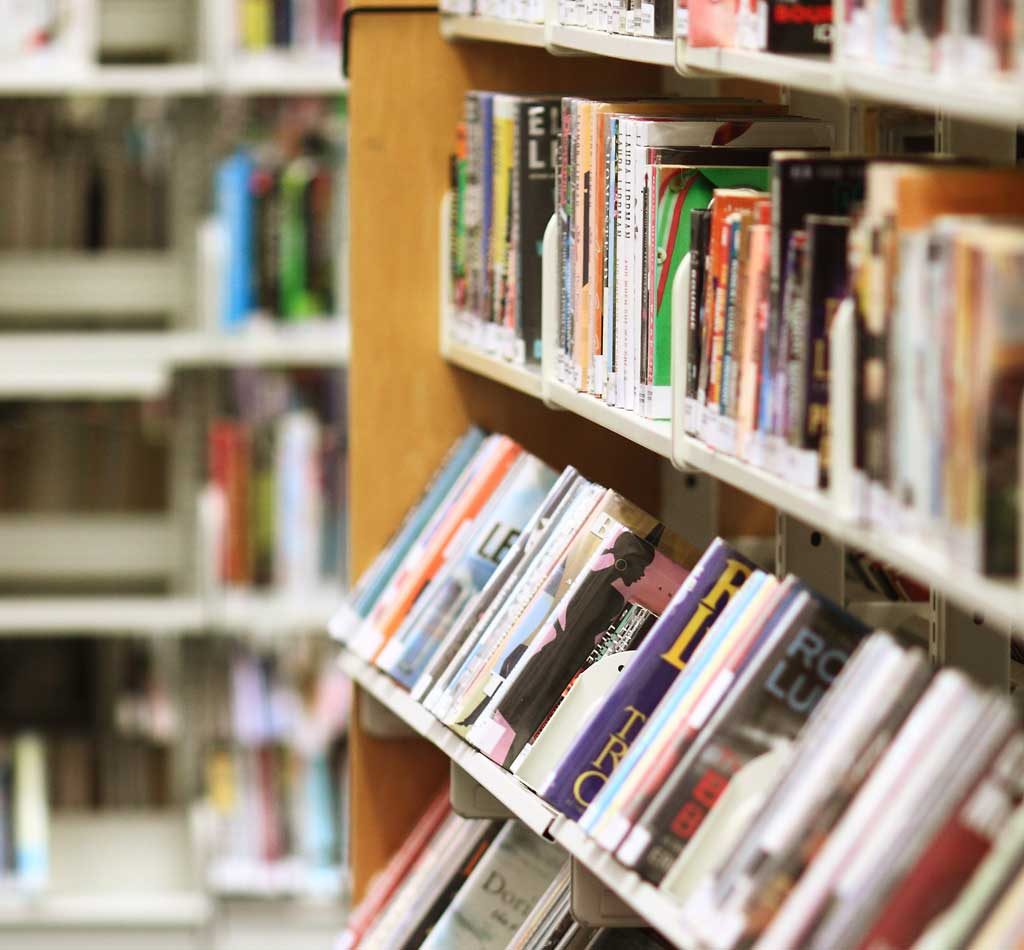 TINTON FALLS – Three of the four mayoral candidates in Tinton Falls have weighed in on an effort to reopen the Tinton Falls Public Library.

The library, at 664 Tinton Ave., was created and is managed by the Tinton Falls Public Library Association.

The library was closed by municipal officials in August 2017 after mold was discovered in the building that is owned by the borough. Repairs to the building have been estimated as high as $435,000.

The library operates independently of the Monmouth County Library System.

According to a post on the library’s website, in November 2020 the Tinton Falls Library Association was informed it did not receive funding from the first round of the New Jersey Library Construction Bond Act.

The four candidates who are seeking the mayor’s office in November – Ellen Goldberg, Michael Miles, Brock Siebert, who is currently serving as a borough councilman, and the borough’s current mayor, Vito Perillo – were asked for their views on the situation.

Perillo did not immediately respond to a request for comment.

Goldberg, who organized two fundraisers to help reopen the library, said she supports having the library remediated, renovated and reopened as soon as possible.

She voiced support for the original plans of the municipal center at 556 Tinton Ave. which called for a new library to be built on that borough property.

“I would like to see those plans come to fruition and expand those plans to include an indoor recreation facility,” Goldberg said. “I want to see an area where our residents can have a place to go, gather, meet others from town, form friendships, meet in groups and have a safe place for kids to be. A place that is educational, fun and healthy.”

Miles was critical of the lingering situation involving the library.

“The fact that the library has been closed for over four years shows the total lack of leadership from this current mayor,” he said.

Perillo has been mayor since January 2018.

“Both time and money have been wasted and the library has remained closed. If the incumbent mayor and borough officials showed any type of leadership, the library would have already been opened by now. The funds were there to reopen, but the leadership was not,” Miles said.

Siebert, who is the Borough Council’s liaison to the Tinton Falls Public Library, said he supports relocating the library into a community center and found that pursuing state grants for the repairs to the existing building would be beneficial to residents.

“The library plays an important role in our community by providing programs, resources and internet access for all residents.

“I supported applying for the state grant for the required repairs to reopen the library because it would lessen the burden on the taxpayers.

“I believe residents would be best served by building a multipurpose community center and relocating the library into it,” Siebert said. 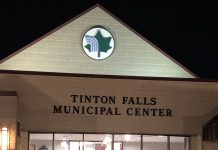 Eatontown officials will appoint alternate members to Planning Board