Amanda Santos has been chosen to fill a vacancy on the Lawrence Township Public Schools Board of Education, following brief interviews with three applicants for the open seat at the school board’s Aug. 25 meeting.

Santos will fill the seat formerly held by Jonathan Dauber, who resigned last month. The term expires in January 2023, and the seat will be up for election in November 2022.

Santos was among three applicants for the vacancy. Lauren Berger and former school board member Michael Horan also sought to fill the opening.

Bergen, Horan and Santos made brief statements to the school board, and then the board went into closed session to discuss the applicants. The board voted in open session on its choice to fill the vacancy.

Berger and Santos also were among eight candidates who had filed to run for three open seats on the school board in the Nov. 2 general election. Berger remains among the field of candidates, which has been narrowed to seven.

Santos has lived in Lawrence for four years. She is a private music instructor.

Santos has three children. One child is enrolled at the Lawrence Intermediate School, and another child is in private daycare. Her oldest child is a special needs student who has been placed out of district at the Mercer County Special Services School District.

Berger moved to Lawrence in 2019. She is a receptionist at the Mercedes Benz of Princeton dealership on Brunswick Pike.

She has one child who is enrolled at the Lawrence Intermediate School.

Horan served on the school board from January 2012 to January 2017, including a stint as school board vice president. He was appointed to fill a vacancy and then ran for a full, three-year term.

Horan has two children enrolled at Lawrence High School. He is a senior communications manager for the Association of International Certified Professional Accountants. 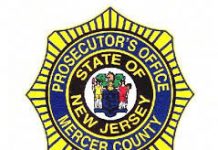 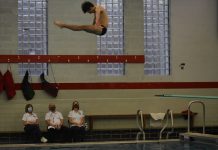 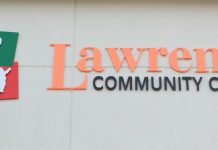