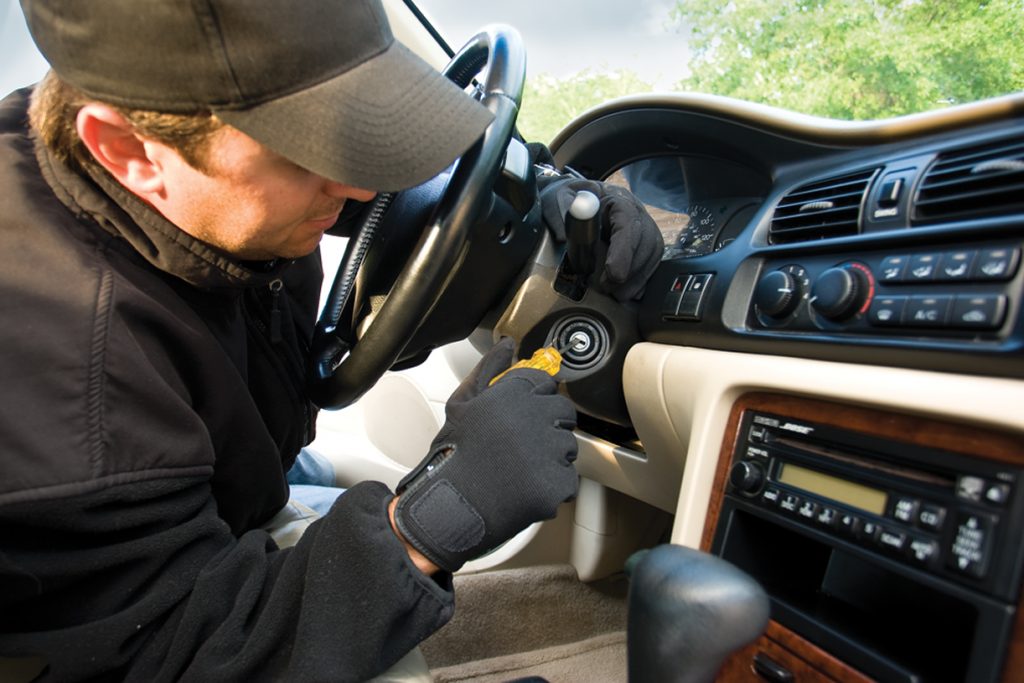 In the wake of a spate of car burglaries that has been plaguing West Windsor, the West Windsor Police Department is urging residents to lock their cars and their garage doors to stop the thieves.

The burglaries that occurred Sept. 4-5 are on top of reports of four cars that were stolen earlier in the month, police said. It has become a problem throughout West Windsor.

“There have been multiple actors who have been arriving by car and have been known to rifle through unsecured cars and/or steal them,” the West Windsor Police Department said in a statement issued Sept. 5.

Police are asking residents to check their home video surveillance systems for anything that appeared out to be out of place overnight, and to contact the police department if they see anything suspicious – especially during the overnight and early morning hours.

Police urged residents not to approach the thieves, but to call the West Windsor Police Department.

Residents who may have information about the incidents should contact Detective Barber at Barber@westwindsorpolice.com, or call the police department’s main number at 609-799-1222, or the anonymous tip line at 609-799-0452.