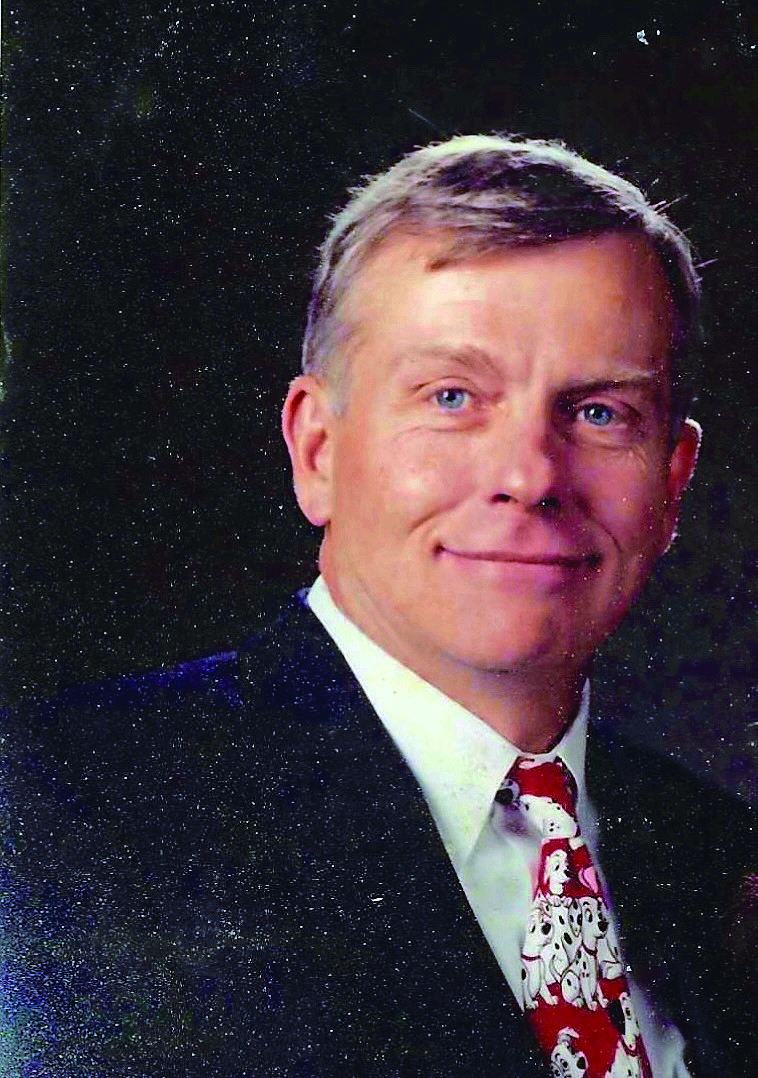 Dennis M. Moore Sr., 70, of Seaside Park, NJ passed away on Friday, September 3, 2021 at home surrounded by his loving family. He was born in Indianapolis, Indiana and resided in Seaside Park. He graduated from Rider University with his masters in business and continued to attend Stanford University’s executive business program. He was hired by Church and Dwight in 1980 where he served as Vice President in several capacities over the course of his career until he retired in 2006. He enjoyed jigsaw puzzles, sitting in his garage down at the shore, playing golf with his sons, and spending time with his grandsons. His family was the most important to him.

Visitation will be held on Thursday, September 9, 2021 from 5-7:30 pm followed by a funeral service at The Mather-Hodge Funeral Home, 40 Vandeventer Ave., Princeton, NJ 08542. Burial will be private.

In lieu of flowers donations may be made to St. Jude Children’s Research Hospital at stjude.org.