centraljersey.com
Home Sections Entertainment Jeff Daniels on Finding ‘a Way in’ to His Stunning Performance as...
Facebook
Twitter
Email
Print 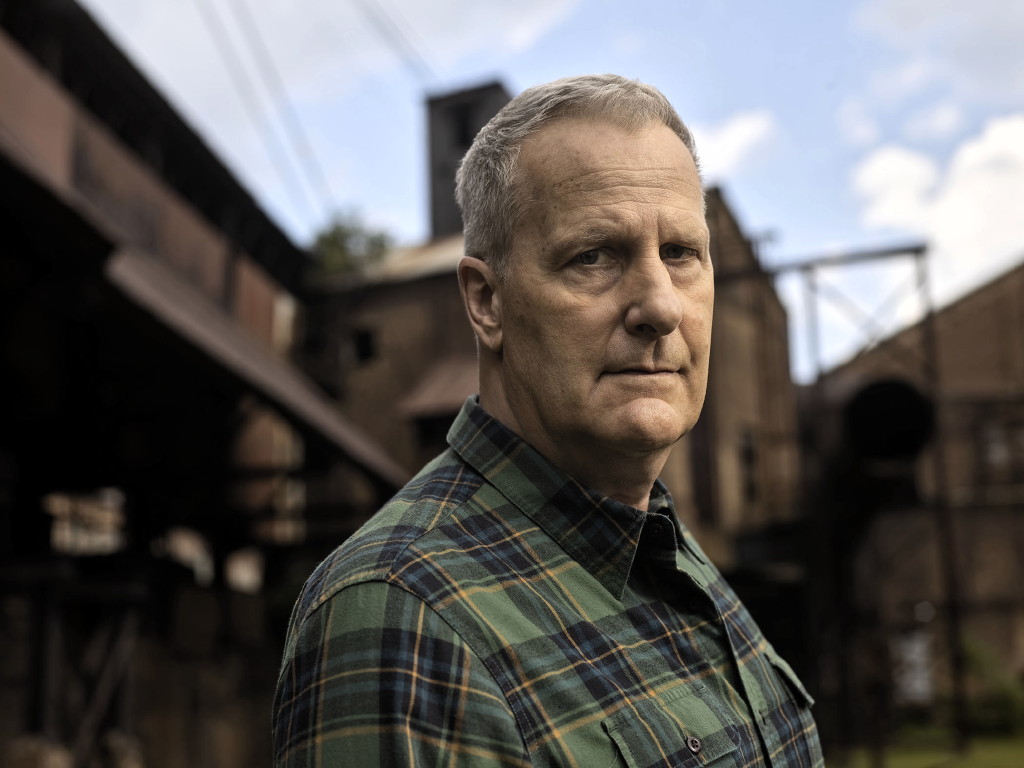 Showtime’s new drama/murder mystery American Rust (premieres Sunday, Sept. 12) is based on Philipp Meyer’s celebrated debut novel. Set in fictional Buell, Pennsylvania — a Rust Belt town full of good people who make bad choices — the nine-episode series is both a complicated and compelling family drama, and a timeless story of wanting a brighter future while being held prisoner by the past.

American Rust centers on conflicted chief of police Del Harris (Jeff Daniels), who considers crossing morality lines after the son of the woman he loves, Grace Poe (Maura Tierney), is linked to a homicide.

Daniels, a two-time Emmy winner (for Godless and The Newsroom), and Tierney, a two-time Emmy nominee (for The Affair and ER), already look like early contenders to add more nominations to their resumés next year, thanks to superlative lead performances among an outstanding cast that also includes Bill Camp (The Queen’s Gambit), David Alvarez (West Side Story), Alex Neustaedter (Colony) and newcomer Julia Mayorga (It Is Decidedly So).

“A lot of what we’re going for in this is real people, their good and their bad, their strong and their weak. Just like people in real life,” explains Daniels, who is also an executive producer, reteaming with showrunner Dan Futterman (the two previously worked on the acclaimed series The Looming Tower, which earned Daniels one of two Emmy nods in 2018). “This is less of a Hollywood-polished version of southwest Pennsylvania and more of this cast trying to blend in and become one of them.”

Daniels reveals that he had a “way in” to help in that becoming, as he recalls his upbringing in southeastern Michigan.

“I grew up working-class,” he says. “I worked at my dad’s lumber company. I drove a truck during the summer. I unloaded stuff. That’s what I did.

“And I knew these guys. I am one of these guys. I am from a small town. And I know how this kind of isolates you, that kind of provincial kind of [thinking that] ‘This is our whole world. We know there’s another world out there, but this is the only one we live in and care about.’

“So, I knew that kind of claustrophobic kind of small-town thing. … [And] I knew Del enough to dive into him, and then embrace the things that I did not have in common with him and make those part of the performance. … He tries his best, which is a lot of what this show is: Good people having to make bad choices in order to survive.”

Aside from the human characters, the show’s setting and cinematography also play a tremendous role in giving American Rust its stunning realism and emotional heft, and Daniels agrees.

“Everywhere we pointed the camera,” the actor recalls, “there was something to look at, whether it was beautiful or ugly. The rivers, the hollers, the bridges, the towns that had been left behind. You don’t have to build them — they’re there. They’re still there.

“And that was one reason why we wanted to shoot in Pittsburgh and in southwest Pennsylvania — it’s all there. It’s as much a character in this thing as any of us.”

Will ‘Manifest’ get more than one season? 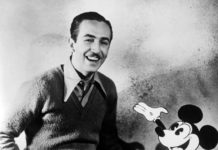 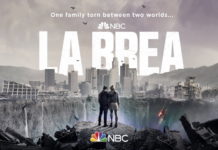