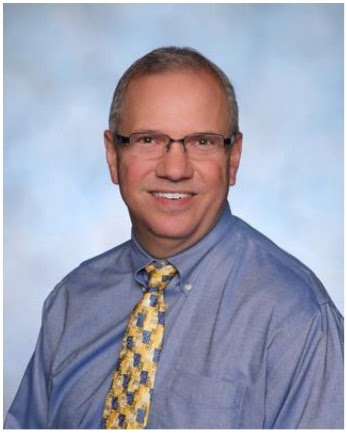 Paul Popadiuk will assume the duties currently held by Kim DeGraw-Cole, who will be scaling back her responsibilities while serving in a consulting capacity for the remainder of the 2021-22 school year, according to information provided by the NJSIAA.

As a chief compliance officer, Popadiuk, a resident of Hillsborough, will oversee all compliance-related matters, including those involving eligibility, transfer compliance, and controversies/disputes, according to the statement.

Currently the principal at Montgomery High School, he has more than two decades of experience as an educator and has held various volunteer positions with the NJISAA since 2016, according to the statement.

He earned a bachelor’s degree from Penn State University and holds master’s degrees from both Marygrove College and Seton Hall University.

“Paul has been a tremendous resource for NJSIAA over the past five years, and I am very excited to bring his experience and skills to our office,” Colleen Maguire, NJSIAA executive director, said in the statement. “Of course, as we all know, he has very big shoes to fill. Kim has been a remarkable asset for the NJSIAA since joining the association in 2010. She’s been a mentor to me, and I’m extremely grateful she will be around to assist with the transition.”

She holds a bachelor’s from Douglass College – Rutgers University and a master’s in sports administration from The College of New Jersey.

“I’ve spent an entire career working with student-athletes, and I’ve loved what I do,” Cole said in the statement. “But, I’ve decided now’s the right time for me to start to look forward to the next chapter of my life and ease into retirement. While I look forward to taking things a bit easier, I’m also looking forward to working with Paul to ensure a seamless transition for our member schools and our student-athletes. Having worked with Paul on various committees, I know he will be a tremendous resource for the NJSIAA and all the scholastic athletes and schools it serves.”

Popadiuk said in the statement, “The time I’ve spent in a volunteer capacity with the NJSIAA has really reinforced for me what an outstanding organization this is. The level of support it provides to young people, coaches, and everyone else involved in New Jersey high school sports is inspirational. I’m eager to join the NJSIAA team in a full-time role this January.”