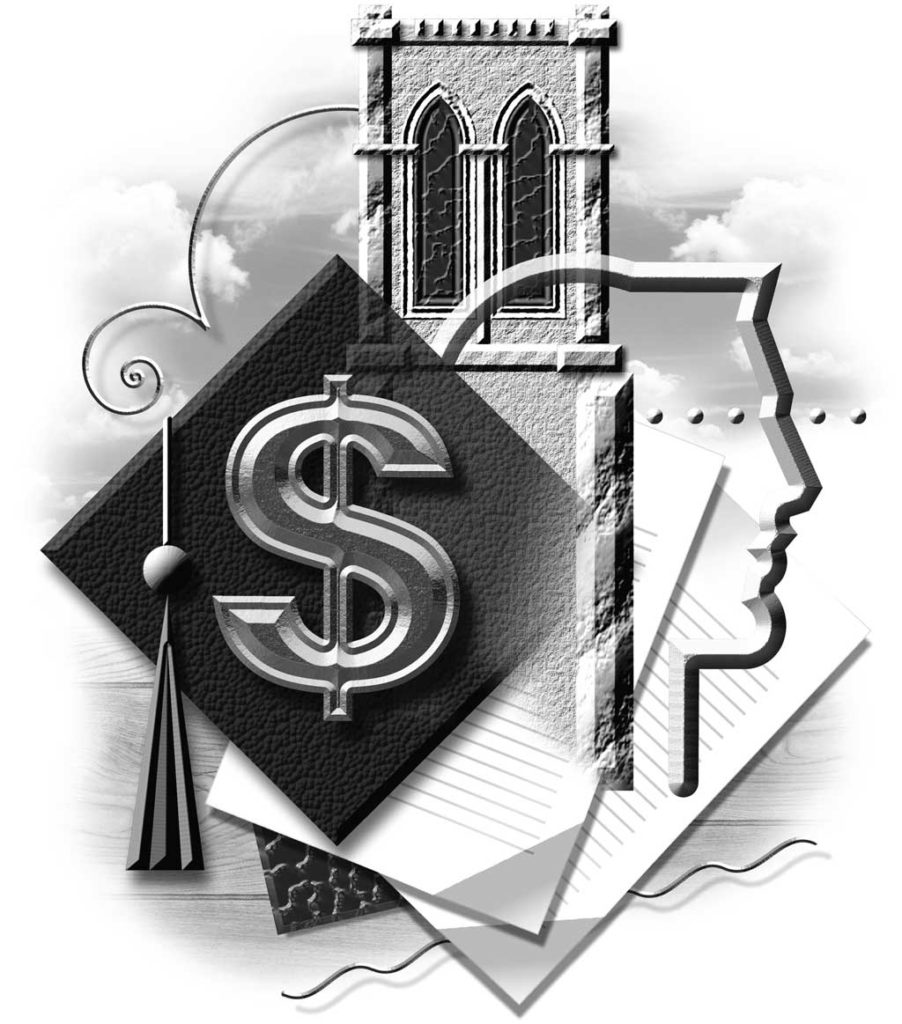 There were 16,000 semifinalists in the 67th annual National Merit Scholarship Program, according to information provided by the organization.

These academically talented high school seniors have an opportunity to continue in the competition for some 7,500 National Merit Scholarships worth nearly $30 million that will be offered next spring.

The students from Montgomery High are:

The nationwide pool of semifinalists, representing less than 1% of U.S. high school seniors, includes the highest-scoring entrants in each state.

To become a finalist, the semifinalist and a high school official must submit a detailed application, in which they provide information about the semifinalist’s academic record, participation in school and community activities, demonstrated leadership abilities, employment, and honors and awards received.

From the approximately 16,000 semifinalists, about 15,000 are expected to advance to the finalist level, and in February they will be notified of this designation, according to the statement.

National Merit Scholarship winners of 2022 will be announced in four nationwide news releases beginning in April and concluding in July.