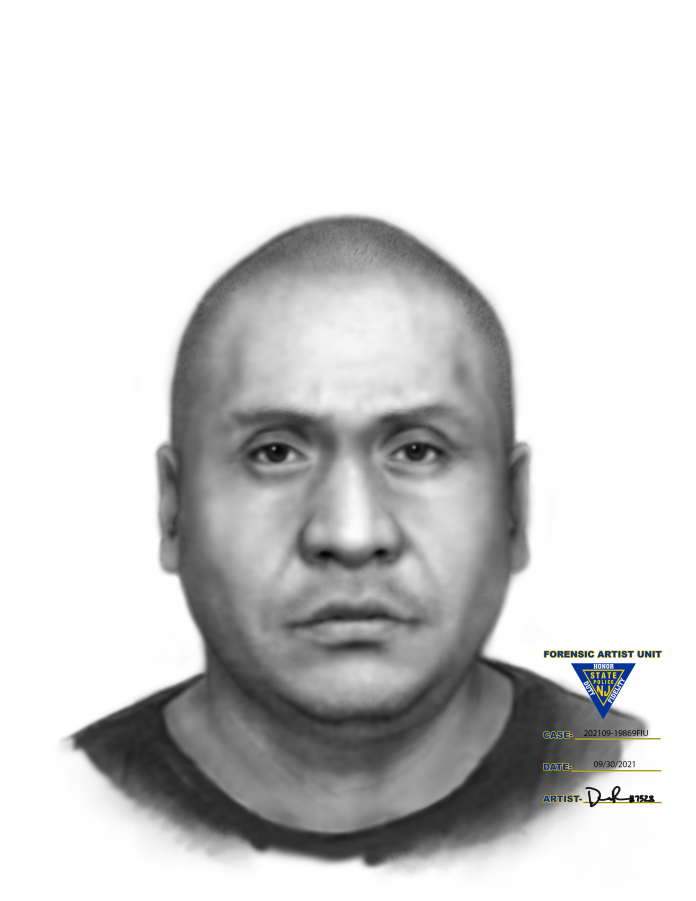 Authorities are investigating an aggravated sexual assault that occurred in the area of Delaware and Raritan Canal State Park on the border of Plainsboro and South Brunswick.

A joint investigation has determined that on Sept. 28, between 4:30 and 5 p.m., an adult woman was walking on a path adjacent to the canal when she was approached by a male reportedly armed with a weapon and moved to a secondary location on the Plainsboro-South Brunswick border where she was sexually assaulted, according to a statement provided by Middlesex County Prosecutor Yolanda Ciccone, Chief Fred Tavener of the Plainsboro Police Department, and Chief Raymond Hayducka of the South Brunswick Police Department.

The suspect is believed to be a Hispanic male, approximately 5 foot 5 inches tall, wearing dark colored clothing and a dark baseball cap.