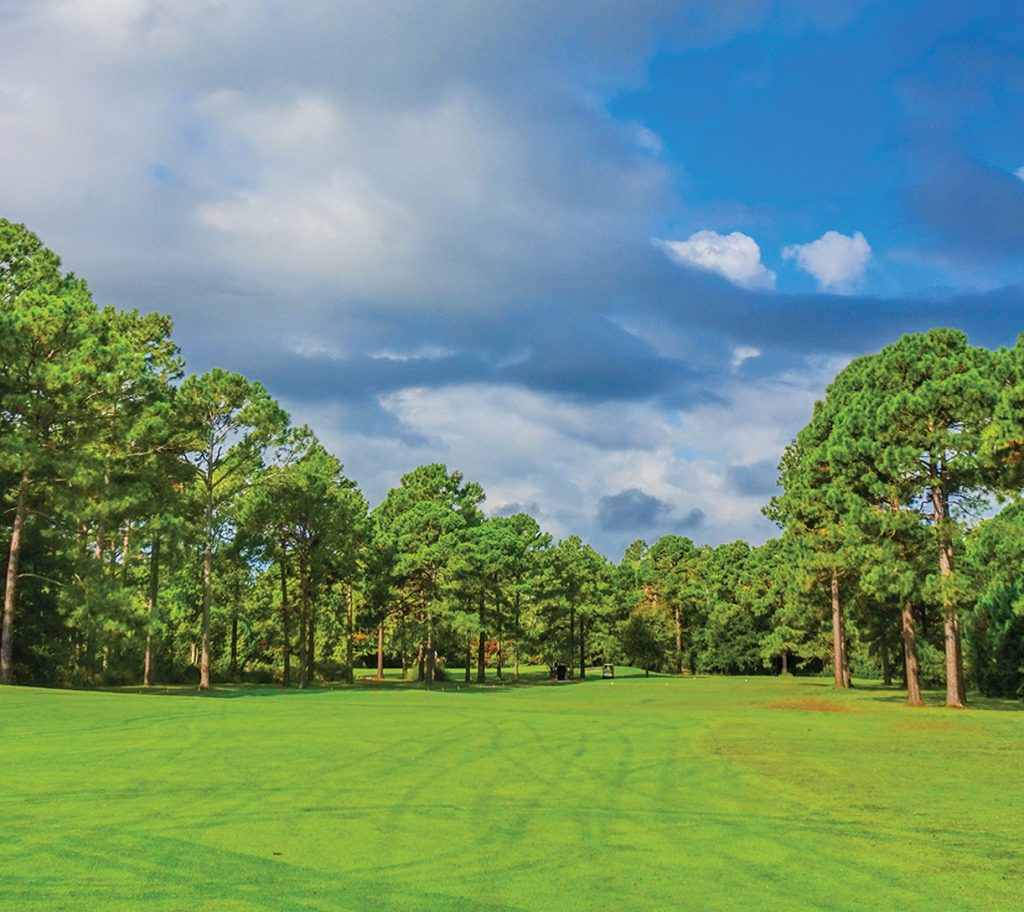 In 2018, voters came to the polls and defeated the Open Space referendum by 363 votes.

“The 2018 referendum lost by 300 votes in an off-year election,” said Walter Stochel, a member of the township Open Space Committee. “This year there will be a bigger turnout since there is a mayor and governor’s race. The Democrat [Sam Joshi] and Republican mayor [Keith Hahn] candidates [in Edison] have endorsed the ballot question.”

After the 2018 loss, members of the Open Space Committee asked people about the ballot question – “some did not know about it, could not find it, did not understand it and thought it was only for open space,” Stochel said.

“So after the [Township Council] put it on the ballot this year, members of the Open Space Committee and other environmentalists and activists decided to mount an active campaign,” he said. “Our mission is to inform, educate and influence Edison voters to support parks, recreation and open space by voting ‘yes’ on the Edison ballot question to establish an Open Space Trust Fund. This is like most of the 230 municipal open space trust funds in New Jersey.”

Voters will come out to the polls Nov. 2 to decide whether or not to reinstate the trust fund through a referendum, effective Jan. 1, 2022.

Edison Township stopped collecting taxes from residents for the Trust Fund in 2016.

The Open Space Trust Fund would enable the township to dedicate one cent per $100 of assessed value toward open space improvements. The average home is assessed for $180,600. The average homeowner would pay $18.06 per year.

“The tax would raise $728,000 per year and be dedicated to parks, recreation, open space,” he said. “(That is) one cent per $100 of assessed value. Not market value. Many older homes are assessed lower than what they would sell for. It can’t be used for other municipal uses.”

The main benefit is that it would increase grants from the New Jersey Green Acres Program from 25% to 50%, Stochel said.

Currently, Edison has 22 active parks with 328 acres, 1,110 undeveloped acres of parkland for a total of 1,438 acres of parks and protected open space. Since 1998, when the first Trust Fund passed, 952 acres have been preserved, he said.

Stochel noted the proposed Open Space Trust Fund is different than the 1998 Trust Fund that passed and was collected for 15 years. The 1998 trust fund was only for open space purchases, he said.

“The 2020 Census showed an increase in population in Edison by 6,000,” Stochel said. “We need more park facilities to serve the increasing population.”

The Open Space inventory and Open Space ballot question is on the township’s website at www.edisonnj.org.