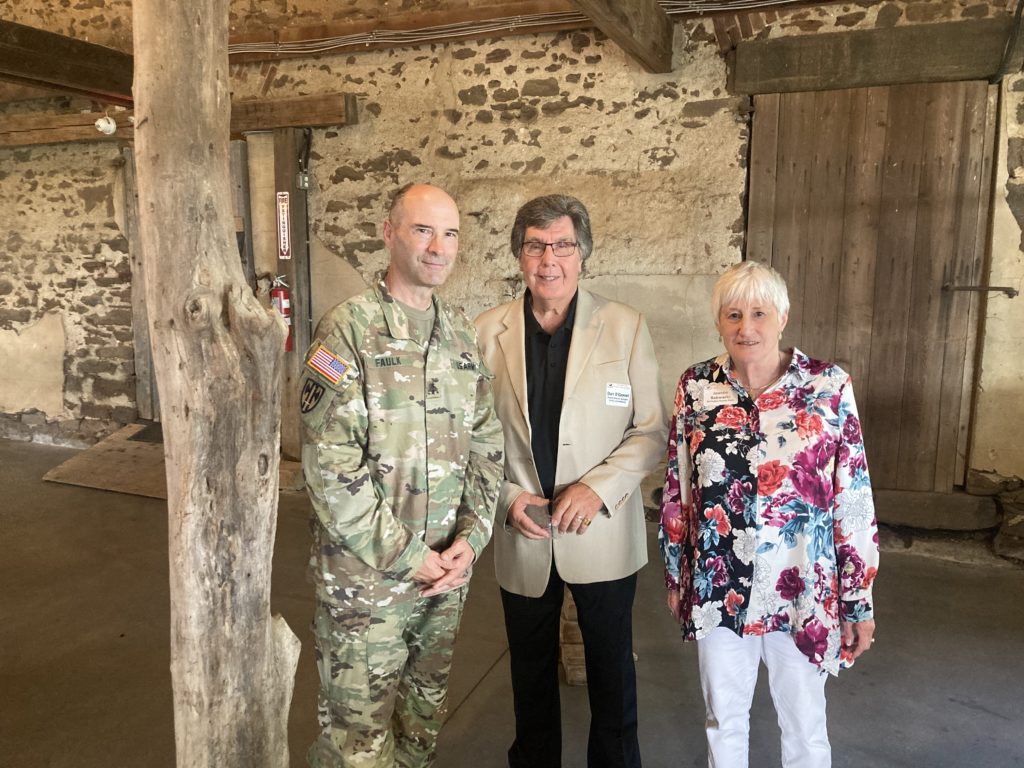 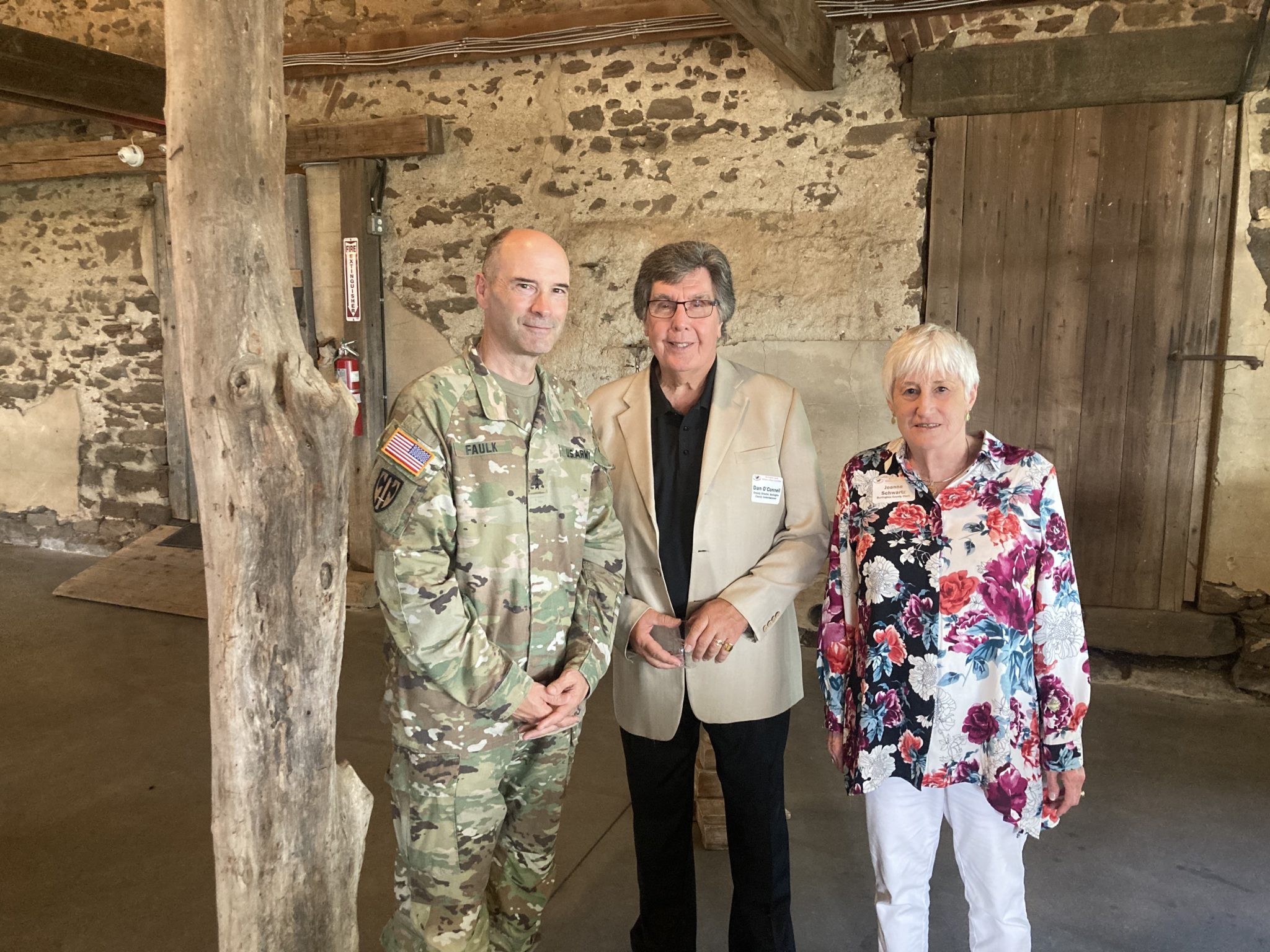 The Burlington County Commissioners affirmed their ongoing commitment to protecting and enhancing Joint Base McGuire-Dix-Lakehurst by directing county planners and staff to participate in the development of a new land use study for the territory surrounding the sprawling military installation.

The commissioners approved a resolution on Oct. 13 directing the Department of Economic Development and Regional Planning to partner with staff from Ocean County and the Joint Base to create a new Compatible Use Plan for the lands surrounding the mega-base.

A Department of Defense grant will cover most of the expenses related to the new study. There will be no county expense except for staff time, according to the statement.

The base spans more than 42,000 acres across 20 miles and is made up of the previously separate installations of Fort Dix and McGuire Air Force Base in Burlington County and Naval Air Station Lakehurst in Ocean County. The three installations were merged to form the nation’s first tri-service installation following the 2005 round of military base reorganizations and closures.

The new Compatible Use Plan will update a 2009 plan known as the Joint Land Use Study that was completed by the two counties to mitigate encroachment and land-use conflicts by identifying areas for conservation, development and redevelopment around the installation, according to the statement. Updating the prior study will identify new actions that could be undertaken by the two counties and surrounding municipalities to help protect and enhance the base and its many missions and jobs.

More than 40,000 service members and civilians work on the base, making it New Jersey’s second largest employer behind the State of New Jersey. Service members and their family members living and working on or around the base contribute an estimated $7 billion in overall economic benefit to the state and region, according to the statement.

“The Joint Base is critical to our nation’s security and defense and also to our region’s economy, and our board continues to deliver strong support for the service members and civilians stationed there and their missions,” Commissioner Director Felicia Hopson said in the statement. “This new plan is important because it will help provide the framework for future land-use decisions and planning for hazard mitigation, communication and infrastructure investments that will be important for the installation’s short-term and long-term future.”

Among the 2009 plan’s recommendations was for the counties to try to preserve farmland and open space around the installation to serve as a land buffer.

To date, a total of 32 farms totaling 2,229 acres have been preserved by Burlington County within the 5-mile buffer zone, and last month the commissioners approved the preservation of a former dairy farm in Pemberton Township that will protect another 178 acres adjacent to the base.

The new plan will update the status of the other recommendations from the previous study and make new recommendations related to land use and other issues, such as economic development in the towns around the base, infrastructure and the environmental impacts of base activities.

Ocean County will act as the lead organizer and will hire a consultant to assist with the process. Burlington County will partner and assist with the new plan’s development and implementation. A policy committee consisting of military representatives from the Joint Base, and elected officials from both counties and the municipalities surrounding the base will also assist, according to the statement.

The new plan is tentatively expected to be completed by March 2023.

Burlington County Commissioner Tom Pullion, who serves as the board’s liaison to the Joint Base, said the new plan will empower the two counties and leaders of the surrounding towns to work together to help ensure the base remains viable.

“Burlington County is a great place to live, work and raise a family and one of the big reasons why is the military installation in our back yard and the jobs and families connected to it,” Pullion said in the statement. “The base is part of our history, our economy and our county’s character. Preserving it and the missions attached to it will always be a top priority and this Compatible Use Plan will provide a blueprint for how our county and our towns can help ensure it remains active and off any base closure lists for the next century.”