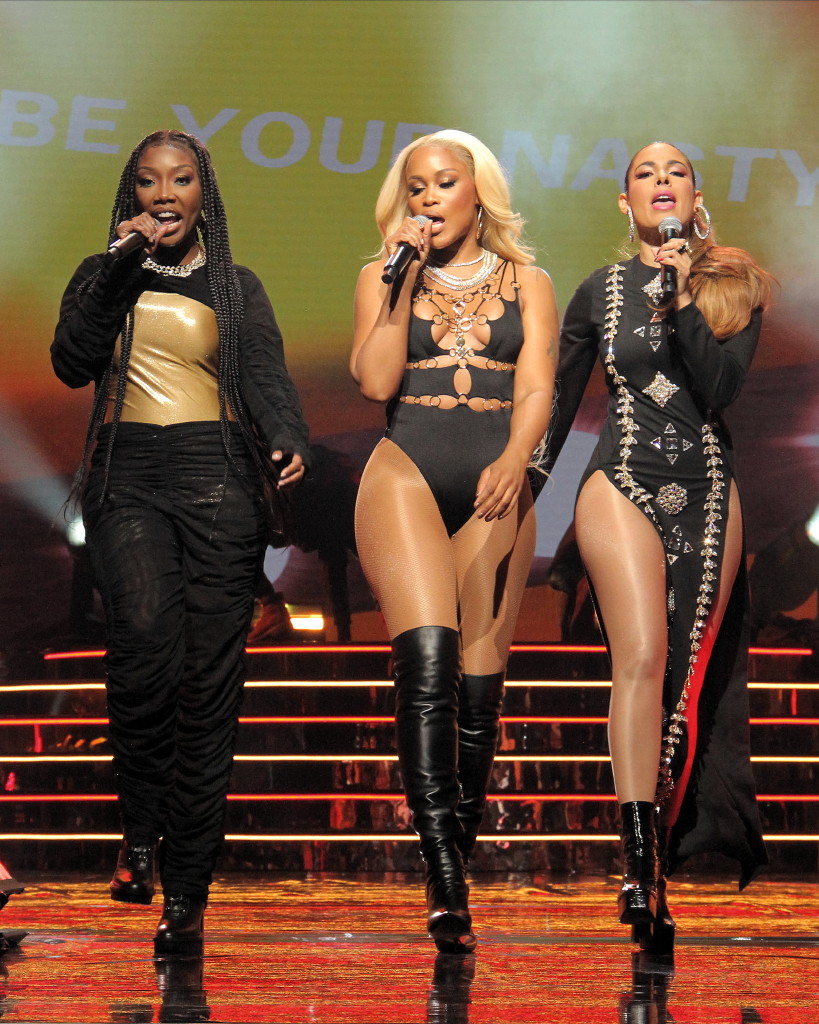 The new ABC series Queens, which premiered last week and airs Tuesdays, celebrates sisterhood through a new prism — the reunion of a ’90s all-girl hip-hop group looking to regain the fame they gave up years ago.

The series stars a pantheon of talented women, including Eve, Naturi Naughton, Nadine Velazquez and Brandy.

Viewers can expect some seriously great tunes from the show. “The music from this is so incredible, honestly,” enthused Eve. “I said this the other day to someone, because someone stopped me, like, ‘When are we going to get another album?’ One, if you’re looking for new music, this music is going to feed you, trust me, from all of us. But two, you know, this is a great way to kind of dip my toes — my whole body, actually, not just my toes — back into music without having the actual pressure of an album. I get to have fun and be this other character and do this, [and] also do incredible music. So trust me, when you hear it, you’re going to love it.”

The original music for the show comes from the creative mind of executive music Producer Swizz Beatz, who has his pulse on popular music today and figuring out what will be successful for the series. When asked how he keeps the music and lyrics fresh and entertaining, he admits, “It’s pretty easy, because it’s almost like reliving your younger self again. I actually was doing this in the ’90s, so to come back and do it in 2021, it just feels good. It feels natural. And being that it’s a show, I get to have extra fun, you know. I don’t have to be so serious with the music. We can have fun and put risky things in there and make the characters come out even more. So it’s been a fun journey.”

A couple of the women, including Velazquez and Brandy, are new to this hip-hop, rap world, having come from an environment of traditional singing. But Brandy, for one, is a big fan of the format. “I absolutely love rap. I’ve always loved it,” she explained. “I’ve been a hip-hop head since the ’90s. And I’m just so happy to be able to rap and sing. And it’s definitely a difference, because rapping is really, really difficult. It’s so fun and so challenging, and I absolutely love it.”

Sisterhood is the overarching theme for the show, and the emotions carried over to the cast as well as their characters. “We immediately clicked,” Eve said of her costars. “It’s the support of each other that has helped all of us be able to gel together. And the respect for one another, and the understanding that we all do work in different ways, and we’re still learning and gelling. It’s honestly been incredible, really.” 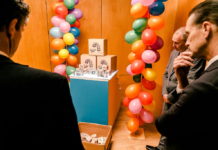 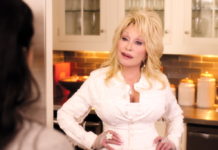