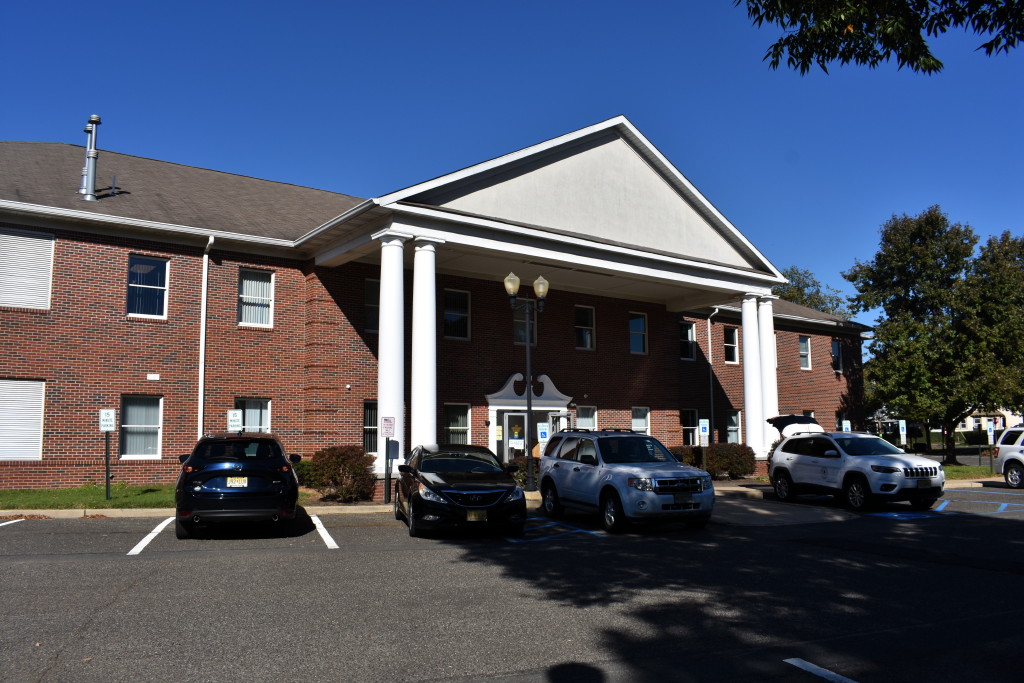 The previous Borough Hall on West Main Street was closed from Oct. 20-22 as municipal employees moved the municipality’s operations to the new Borough Hall at 30 Mechanic St.

The Mechanic Street building was previously used by the Monmouth County Probation Department. It has since been purchased by Freehold Borough.

The Freehold Borough Police Department and the municipal court were in the Rug Mill Towers on Jackson Street prior to relocating to Mechanic Street.

Although the new Borough Hall is open for municipal business, the next Borough Council meeting on Nov. 1 is scheduled to take place in the West Main Street building. According to borough officials, some furniture for the Mechanic Street building has yet to be delivered.

The first Borough Council meeting in the Mechanic Street building may take place on Nov. 15, although that has not been made official by the borough.

Borough officials began taking direct action to acquire the Mechanic Street building in 2020, although discussions regarding moving Borough Hall from West Main Street date back to 2017 when the North Jersey Transportation Planning Authority (NJTPA) presented a draft concept for a transit village around the bus station at the corner of West Main and Throckmorton streets, near Borough Hall.

In 2018, a partnership of business owners and property owners in the borough, known as KFM Partnership, recommended moving municipal operations to a new location.

The individuals involved with KFM Partnership believed moving municipal operations out of the West Main Street location would open up property around the bus station and provide an opportunity to generate revenue for Freehold Borough by creating additional space for a developer who might bid on the NJTPA’s plans proposed for the bus station.