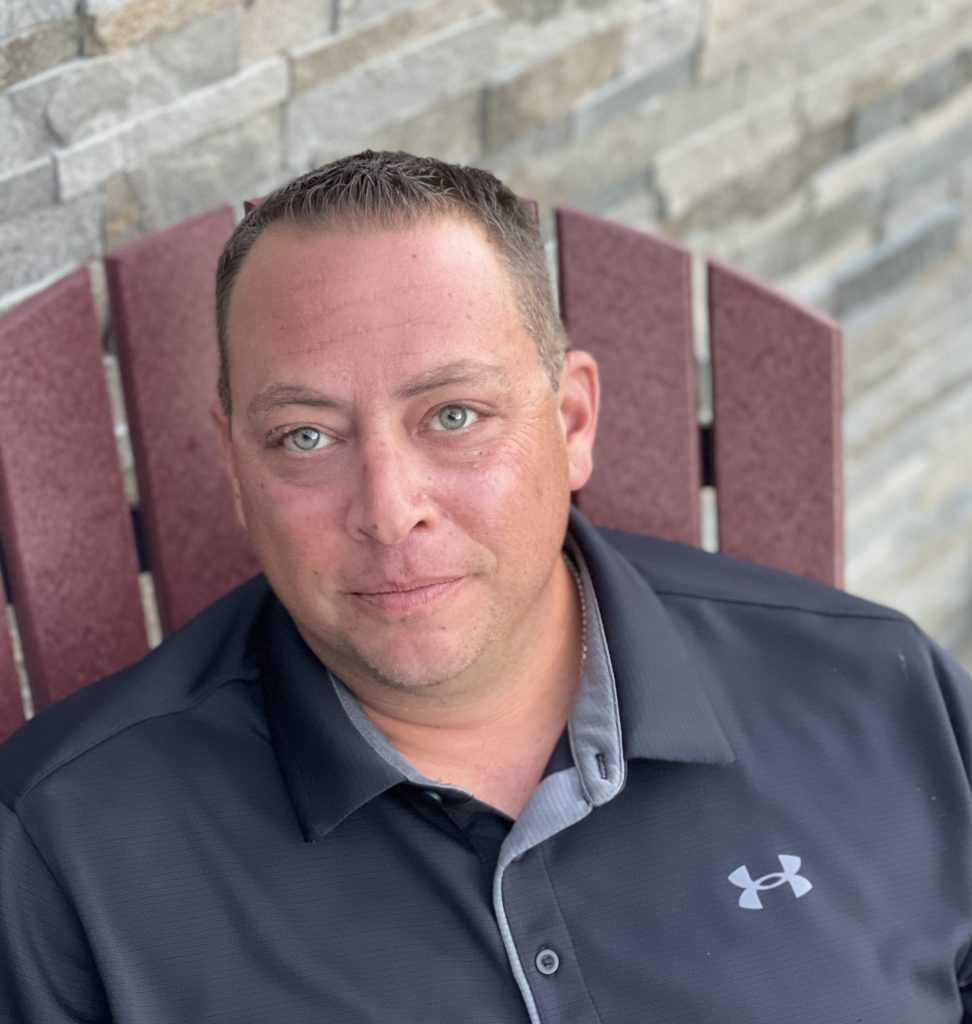 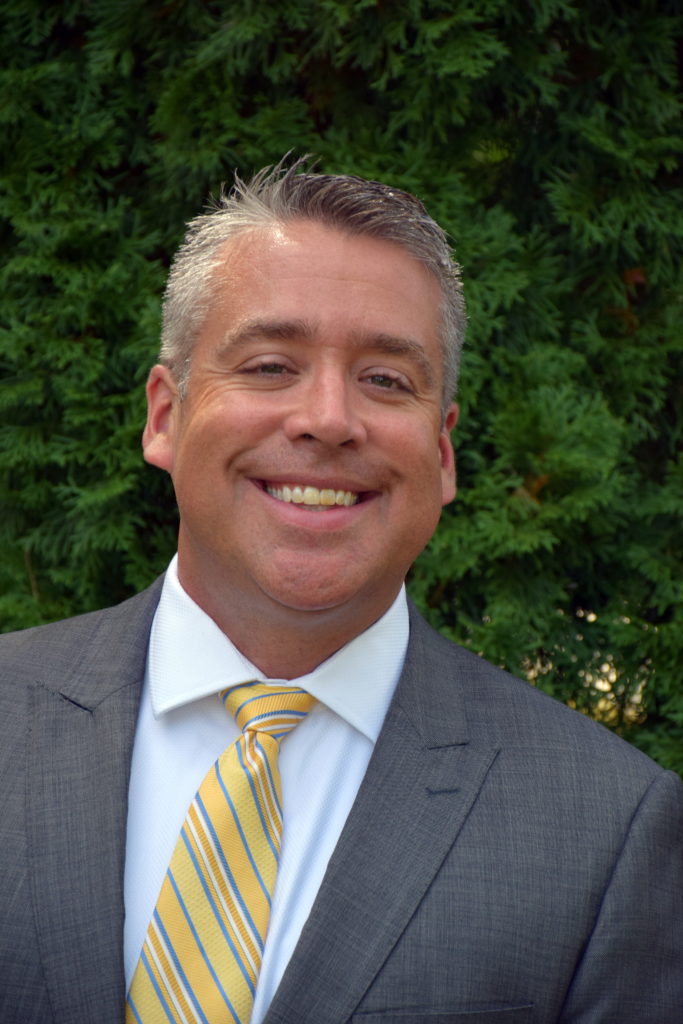 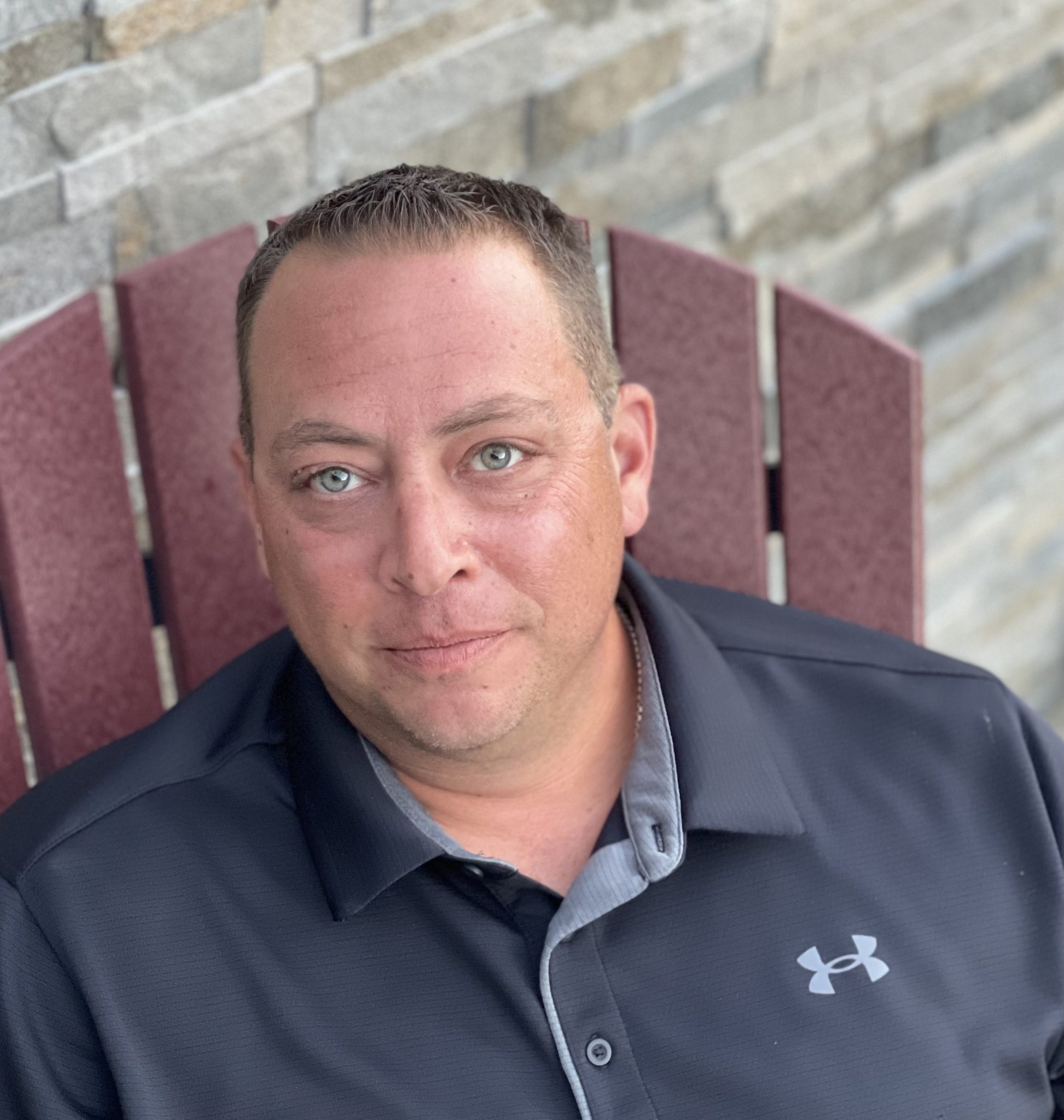 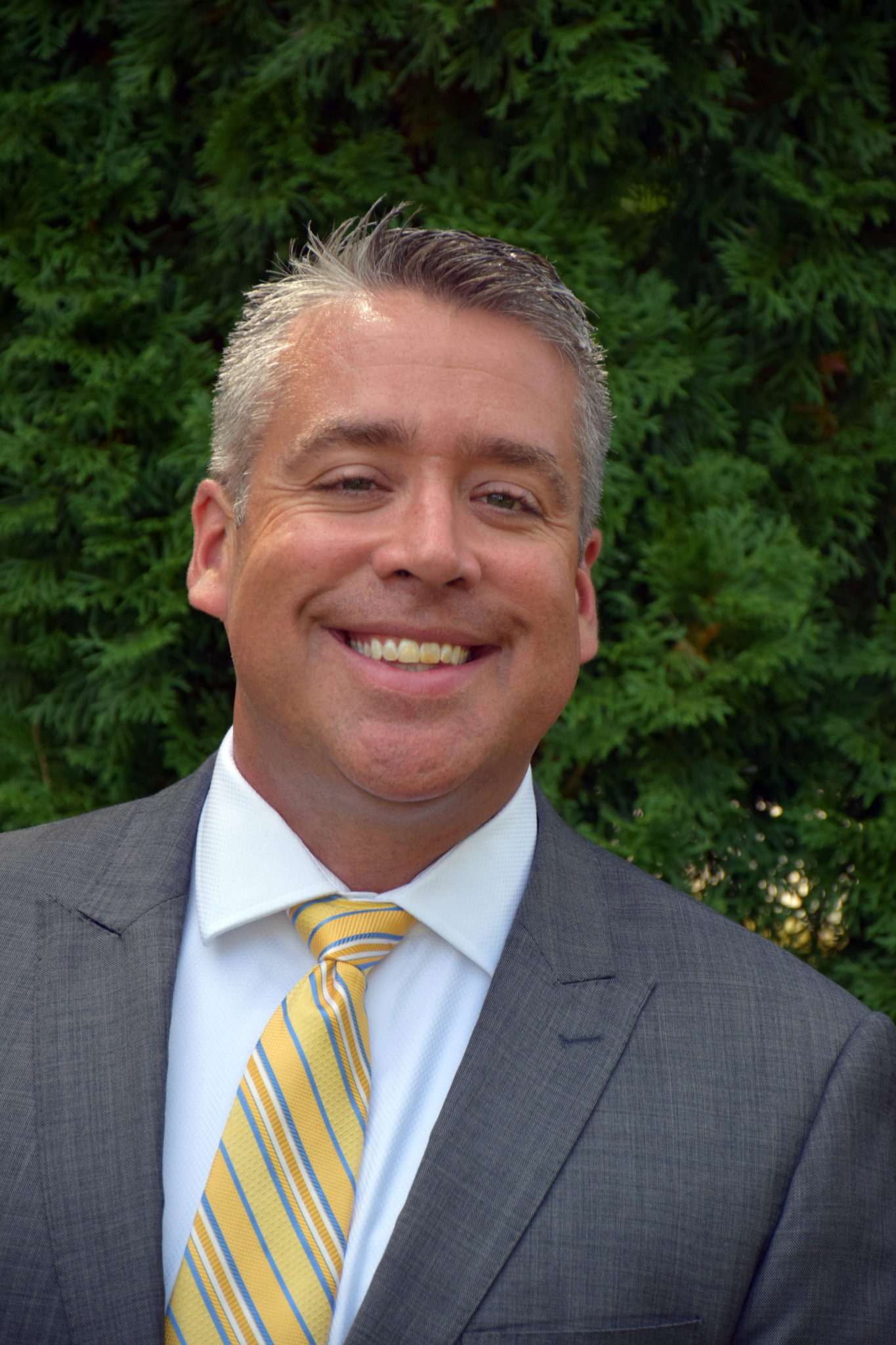 Each seat on the committee holds a three-year term.

Benowitz, the current mayor, and Holliday, the current deputy mayor, are both running for reelection as part of the Democratic party, while Republican candidates D’Angelo and Delaney are each newcomers looking to bring some change to the council.

Both Republican candidates have been active members of the Bordentown community over the years and are looking to try to help the township continue to grow and serve the residents the right way, they said.

“I just believe it’s time for new leadership,” D’Angelo said. “I believe that election terms are in place for a reason and that it’s time for a turnover. It’s our time to step in and get involved to do what’s best for the town and our children.”

As a four-generation Bordentown resident, the 40-year-old D’Angelo has been a part of the community his entire life. He is active in the youth soccer and baseball leagues in town as a coach and served on the board of directors of Habitat For Humanity of Burlington County.

His grandfather, Nicholas, was mayor of Bordentown Township during the 1970s.

Delaney moved to Bordentown in 2000 and has lived in the community with his wife, Anna, and their three children since.

This will not be Delaney’s first time running for a seat on the committee. He served on the council as a committeeman from 2005-08. He has also served on the Bordentown Township Planning Board and Burlington County Workforce Investment Board.

Delaney is currently employed as director/client partner for an IT consulting company.

The major theme for both D’Angelo and Delaney is bringing “Smart Growth and Development” to the Bordentown community.

That starts with strategic planning in bringing in commercial services that meet the corridor standards of routes 130 and 206 in the township that will be beneficial to the residents, businesses and the entire community, they said.

The two candidates said they believe the current government has not done its part to best serve the residents and their needs, being more reactive than proactive when issues arise.

Delaney says he and D’Angelo will be proactive in connecting with the community and talking to residents about the services that most suit them.

“We need more engagement with the community,” Delaney said. “We will proactively engage large and small businesses to continue to invest into our town. We are committed to bringing the right people to the table to create those standards and establishing a renewed focus on the needs of our residents.”

A town center where residents can walk around to shop and eat is a project that Delaney said residents have told him they are interested in having in the community.

Another solution Delaney is hoping to resolve if elected is upgrading the ShopRite on Route 206 to meet the standards and needs of the residents now and into the future.

Delaney said the Township Committee has told the community they would build a new grocery store but have yet to do so.

“Our current Township Committee has promised a new grocery store for years. Yet, we’re still staring at a shopping center with signs from a business that closed more than 20 years ago as warehouses take over our farms,” he said.

Overall communication between township administrators and residents is something Delaney and D’Angelo feel has to be improved.

D’Angelo said many residents are “generally” not made aware of what is going on in the community. He cited an example earlier this year of the COVID-19 vaccine rollout, where the township was not informing senior citizens of where to get the vaccine when the township senior center did not have the vaccine accessible for them at the time.

The overall degradation of services around the township is a huge issue to both candidates, starting with the Township Committee decreasing trash pickup to only once a week and charging residents for additional trash cans.

Other service issues include the poor repaving of roads, one being Germantown Road. D’Angelo, whose company’s services include helping with road projects, said many of the roads that were fixed under the Bordentown Road Program instituted by the township in 2014 have not been properly fixed and have only been “cover-coded”.

Trees and fixing of cracked sidewalks are other areas that Delaney said he believes need to be addressed.

On the recreational side, D’Angelo and Delaney said they are pleased with the recent focus the Township Committee has had on upgrading facilities in the community, but believe that has come at a price.

D’Angelo notes that the township did upgrade the playground at Terry Field in the Georgetown Estates section, but tore down the baseball field there, which had been around since the 1980s when he played Little League baseball.

As for the recent four new soccer fields that have been built by the township, Delaney, who serves on the board of the Bordentown Community Soccer Association (BCSA), said the fields have not yet been completed and that residents have not been able to have access to the fields.

He added that there has been “limited” contact between committee members and the BCSA about the new soccer fields and what the plans will be regarding access to the fields going forward.

If elected, D’Angelo and Delaney said they believe they will provide Bordentown residents with the leadership they need to help its “diverse” community continue to grow.

It’s not about party line, D’Angelo said, it’s about fixing local issues to make the town a better place for the future.