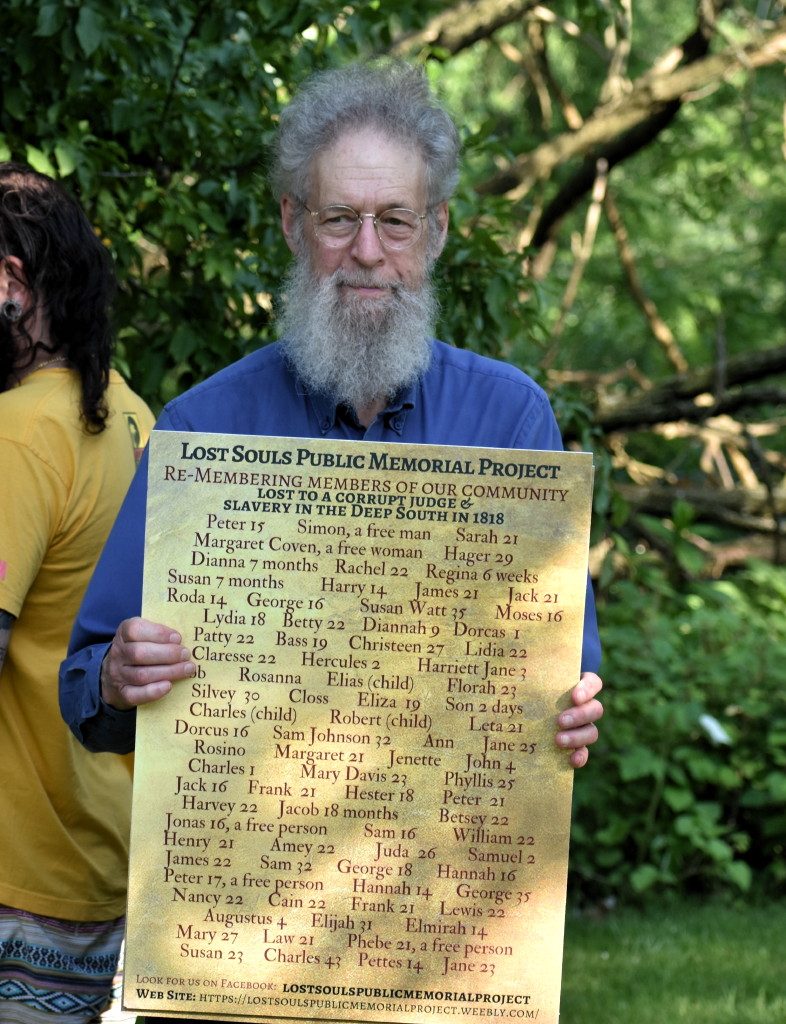 The history of slavery in Lawrence Township most likely began shortly after its settlement in the late 1690s. The earliest record of slave ownership dates to 1709, when Theophilus Phillips freed an unnamed male slave, said Rider University history professor Brooke Hunter.

Whether Phillips brought the slave with him from Brooklyn, New York, when he settled in Maidenhead Township – the original name of Lawrence Township – is not known. But what is known is that the man was the first known slave in Lawrence, said Hunter, who is the official Lawrence Township historian.

Slavery was introduced into the Jerseys by the Dutch, Hunter said. It was confined to the six counties in northern and central New Jersey controlled by the Dutch. There were fewer slaves in the southern part of the state because of opposition by the Quakers, who settled the area.

While those early slaves performed labor in homes and crafts, most slaves worked on farms. Early records show that in 1726, there were 141 slaves in Hunterdon County, which predated Mercer County. By 1772, there were 1,095 slaves and by 1790, the number of slaves had peaked at 1,301, Hunter said.

But exactly how many of those 1,095 slaves belonged to Lawrence Township families? That’s not an easy question to answer, because ownership of slaves generally turned up in probate records after the owner died – and not everyone filed for probate, Hunter said.

Slaves were listed as property in the inventory after a person died and were considered “less than” human, she said.

When Benjamin Van Cleve died in 1817, court records showed that one Black woman and one Black boy lived in his household.

While the vision is that those slaves lived in separate slave quarters, the reality is that the slaves lived alongside of their owners in the farmhouse. The 1813 inventory of Jasper Smith listed “bedding” in the kitchen, Hunter said.

Most slave owners possessed one or two slaves, Hunter said, and they were among the small number of “economically elite” Lawrence families. Those names are familiar to anyone interested in Lawrence Township history: Mershon, Bainbridge, Brearley, Phillips, Van Cleve, Stevens, Smith and Hoff.