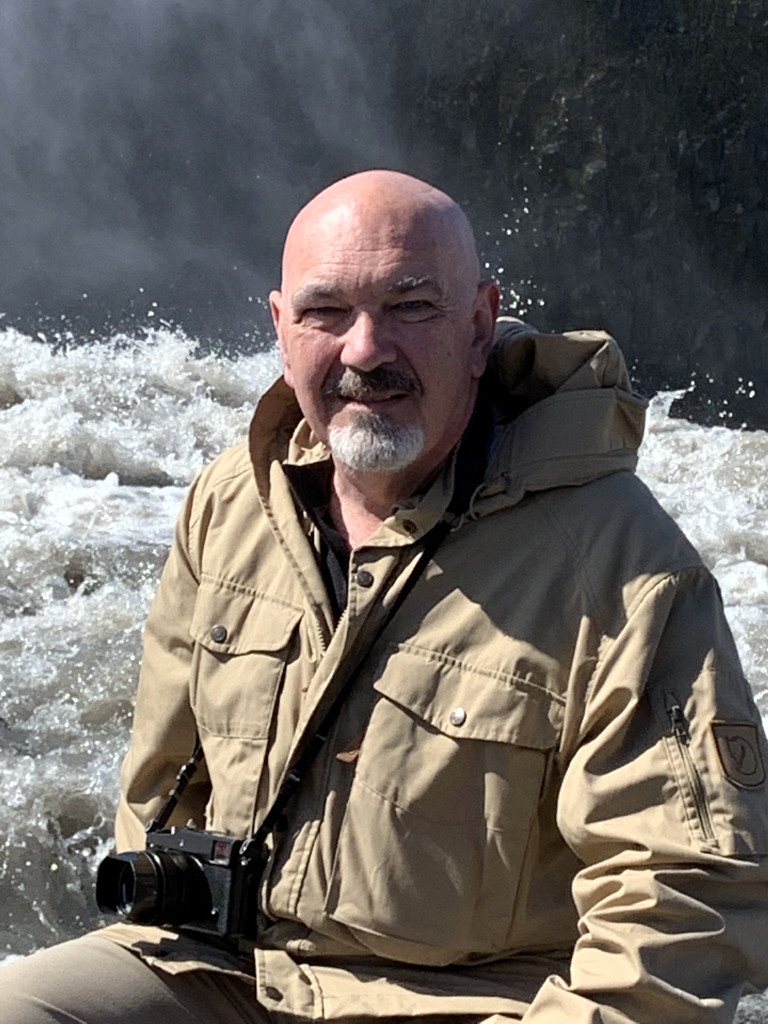 Many people don’t know about the highly complex and technical steps required to preserve land. It may seem that suddenly a sign goes up on a farm or a forest indicating the land is now preserved. But how did it happen?

Well, one of the most knowledgeable and respected land preservation attorneys in the country has been busy for the last few decades preserving acre after acre in this state we’re in.

Jim Wyse, a Mendham resident who passed away on Oct. 11, was one of the very few attorneys in the country with such deep expertise in land preservation.

An environmental attorney who dedicated his life and career to the preservation of natural lands and farmland, Jim helped develop what is considered the national standard for creating conservation easements, one of the most frequently used tools for land preservation.

Other attorneys often sought his expertise in drafting easements; advice and input he gave generously and humbly. Jim was approachable and known for his kindness and sense of humor.

For more than 30 years he represented the New Jersey Conservation Foundation, along with the Open Space Institute, the Trust for Public Land, the Nature Conservancy, the Raritan Headwaters Association, Harding Land Trust, Tewksbury Land Trust, Lamington Conservancy, Friends of Frelinghuysen Arboretum and other nonprofits.

Wyse helped multiple New Jersey land conservation groups form and incorporate, and assisted them in realizing their preservation goals. He was a well-respected lecturer at state and national conferences.

It was no accident that Jim became an expert in land preservation. He passionately loved nature and the outdoors, and through his work he protected what he loved.

But he also enjoyed the challenges of land preservation and the creativity required to be successful. He helped preserve more than 75,000 acres during his career.

Jim would do whatever it took to complete a land preservation transaction. One New Year’s Eve about 20 years ago, while most of the world was partying, he worked until midnight to make sure a land transaction was completed in that calendar year.

Jim succeeded, and more than 10,000 outstanding acres in the New Jersey Pine Barrens became the Franklin Parker Preserve. It was the largest nonprofit land deal in New Jersey history.

“Each conservation project brings its unique complications. I could always count on Jim to help me figure out the details of how to accomplish the most complicated transactions, often finding a way over seemingly insurmountable hurdles,” recalled Beth Davisson of the New Jersey Conservation Foundation.

“People trusted him not just because of his prowess, but because of his deep integrity. I’m certain many of our conservation success stories would not have had their happy endings without his steady hand at the wheel,” Davisson said.

Jim’s generosity, enthusiasm and commitment to the natural world extended to his longtime volunteer service with the Boy Scouts. In 1996, he organized an outdoor high adventure program for a troop in Chatham.

Jim’s efforts quickly built a model program that enabled generations of youths and adults in the troop to enjoy backpacking, kayaking and climbing in beautiful wilderness areas throughout the United States and internationally.

Jim remained active in the program the rest of his life, beloved by hundreds of young men and their families.

Jim was a renaissance man with many and varied interests. He loved poetry and opera; bicycling, fly fishing, hiking and camping; art and travel.

He was an accomplished flutist, a longtime practitioner of Tai Chi Chuan, and a lifetime member of the Triple Nine Society.

Jim’s favorite animal was the raven, a bird known for its intelligence, and he was always thrilled to spot one while hiking. Jim was a really good friend and a joy to be with.

Jim will always be loved by his friends and colleagues, but even those who did not know Jim personally can appreciate his many contributions to land preservation.

Whether your favorite preserved farm or woodland is protected by a conservation easement or through fee ownership, there is a good chance Jim’s work made it possible.

Michele S. Byers is the executive director of the New Jersey Conservation Foundation, Far Hills. She may be contacted at info@njconservation.org 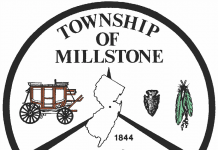 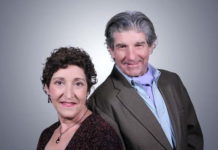