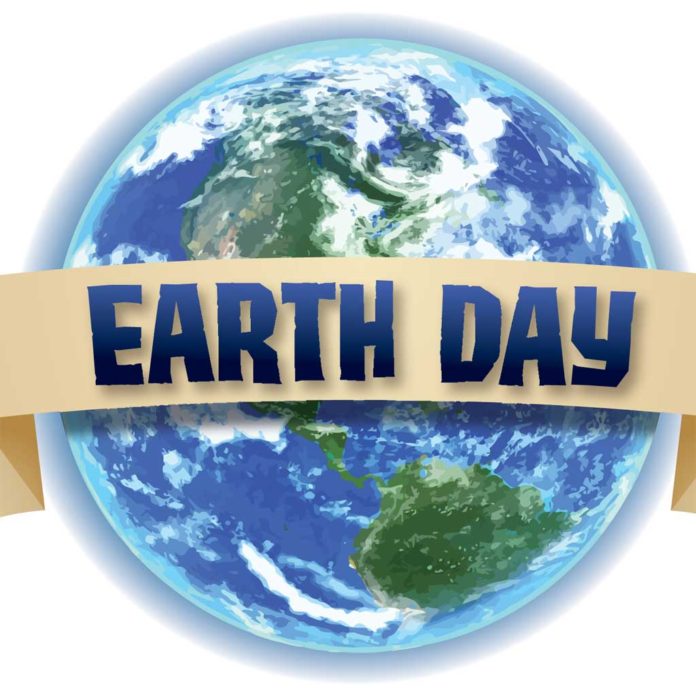 With the Glasgow Climate Conference stretching over two weeks, the issue of climate change has been in the news. But much of the information about our planet and the necessary steps we need to take have been around for some time now.

The Packet family of newspapers have printed a number of articles detailing this information, including these three:

Average temperatures across the country over the last 50 years are up noticeably.

Fires, fed by dry forests and grasslands, have burned not only in California, but in Oregon, Washington, Canada and Siberia – where forests and tundra the size of Florida were scorched. Elsewhere, in Bangladesh, crops have been devastated by heat and weather, as has been the case in Honduras, sending populations seeking new places to live. Extreme storms have flooded islands in the Philippines and parts of China, while rising sea levels threaten other island nations, along with Miami and parts of Louisiana.

Summers in Washington, D.C., are hotter than those used to be in Tampa, Florida. In Europe, the warmer atmosphere produced rain storms which flooded parts of Germany and Belgium, killing residents and destroying homes and businesses.

For some time before these recent disasters, NASA has been recording the rising global temperatures. Scientists studying the data have been warning of the very changes we are now witnessing.

Bill Gates: How We Can Survive

Bill Gates has long been aware of the climate crisis we face. Gates, co-founder of Microsoft, co-chair with his then-wife Melinda of the Bill & Melinda Gates Foundation, and originator of Breakthrough Energy focused on enabling Green energy, has written what may be the single most important book, “How To Avoid A Climate Disaster.”

Basically, the book lays out all the changes in our technologies, economies, consumption, travel, energy, food production and governance – pretty much every aspect of our lives – that we need to modify if we hope to halt, reverse and survive the climate change we have set in motion.

This is not just another problem. It is the problem. He does not pull his punches. If we, as a species, do not make these changes, the greenhouse gases we are generating will continue to increase and the global impacts will be catastrophic.

The problems, and the solutions, are complex. There are no simple, single sources of these problems, nor fixes for them. We residents of this planet need to do everything we can think of and develop. For those who have followed this evolving challenge to civilization, and for those who have not, this is an accessible, comprehensible, complete blueprint for all the changes that need to be adapted, invented, adopted and deployed.

Gates warns that this will not be easy. He describes the overall effort as the biggest thing the world has ever undertaken.

But he also encourages that it is within our capabilities.

Warnings from several sources have been issued about the planet’s future. And along with them came strong recommendations for what should be done.

As a necessary early step, the purpose of a virtual climate summit with world leaders is to reduce emissions in order to increase the hope, and likelihood, that the nations of the world will limit warming to 1.5 degrees Celsius. If they don’t succeed, people around the world will face life-threatening conditions.

We’ve seen the beginnings of these threats globally in the last several years.

President Joe Biden’s climate envoy, John Kerry, recently visited China for talks on the issue, and they have reached an agreement to deal with climate change. This could be a very important step, as China currently accounts for 28% or the world’s carbon dioxide emissions; the United States contributes 15%. Unfortunately, China continues to build coal powered energy plants, despite coal being a leading source of carbon dioxide emissions. We will have to wait and watch to see what they actually do.

Kerry noted, however, that pretty much the entire world is falling short in reducing emissions. In response, President Biden is expected to announce more “ambitious plans” for reducing our emissions.

But within days of these announcements, the United States National Intelligence Council released its 4-year assessment of where the world appears headed, Global Trends. Its predictions are not optimistic. Washington experts who have read this and prior reports “do not recall a gloomier one.” And the authors of the report are not looking at only several trends, but at all of the major developments in most human activities around the globe.