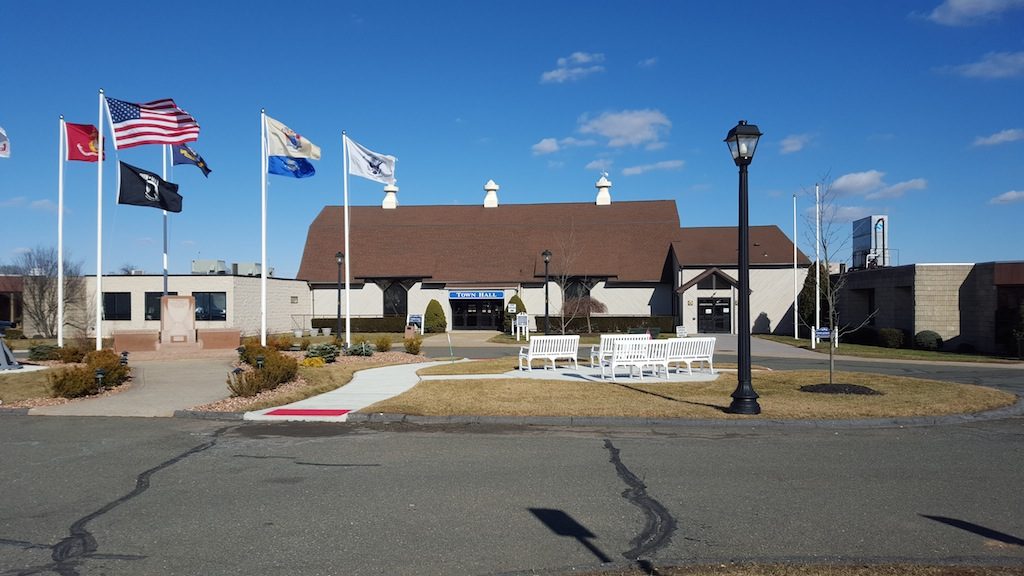 MARLBORO – Three Republican candidates appear to have won four-year terms on the Marlboro Township Council in the 2021 general election.

The election results will remain unofficial until they have been certified by the county.

In a statement issued prior to the election, the Republicans said, “The three candidates running on the Republican ticket for Township Council are a retired educator, a media specialist and a civil engineer.

In a Nov. 4 Facebook post, Cantor wrote, “Although the election did not go our way last night, I just wanted to say thank you to the people of Marlboro for allowing me to serve you over the last 17 years.

“It has been an honor and a privilege to serve. I wish the council people-elect a smooth transition and will do everything to ensure you are set up for success.

“People serve at the pleasure of the people and my time in office will be coming to an end. It really has been an honor to serve the people of Marlboro,” Cantor said.

The outcome of the election will give Republicans a 3-2 majority on the Township Council beginning in January. DiNuzzo, Milman and Qazi will join Democrats Randi Marder and Michael Scalea on the governing body. The next municipal election in Marlboro will be in 2023.

In a post on Facebook, Democratic Mayor Jonathan Hornik said he reached out to Dinuzzo, Milman and Gazi “to wish them congratulations on their election to the Township Council. We look forward to working with them when they take office in 2022 for all the residents of Marlboro. Elections can bring out the worst in some people, it’s time for our community to come together and move forward.”