SOUTH BRUNSWICK – A pedestrian was injured after being hit by a truck near the Kendall Park firehouse.

The South Brunswick Police Department responded to a report of a pedestrian struck on New Road around 8:11 a.m. Nov. 8.

Upon arrival, responding officers found the victim, a 66-year-old Kendall Park man, injured on the roadway, along with a 2019 Toyota pickup truck and its 76-year-old driver, a Princeton Junction man, according to reports from the police department.

The pedestrian was transported to Robert Wood Johnson University Hospital, where he was listed in critical but stable condition, as of press time.

No summonses have been issued as of this time.

The crash is under investigation by the South Brunswick Police Department’s Traffic Safety Bureau. Anyone with information should Officer Jesse Blake at 732-329-4646. 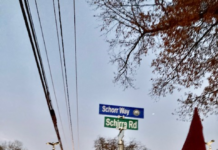 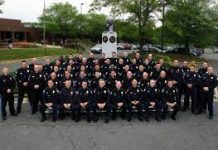