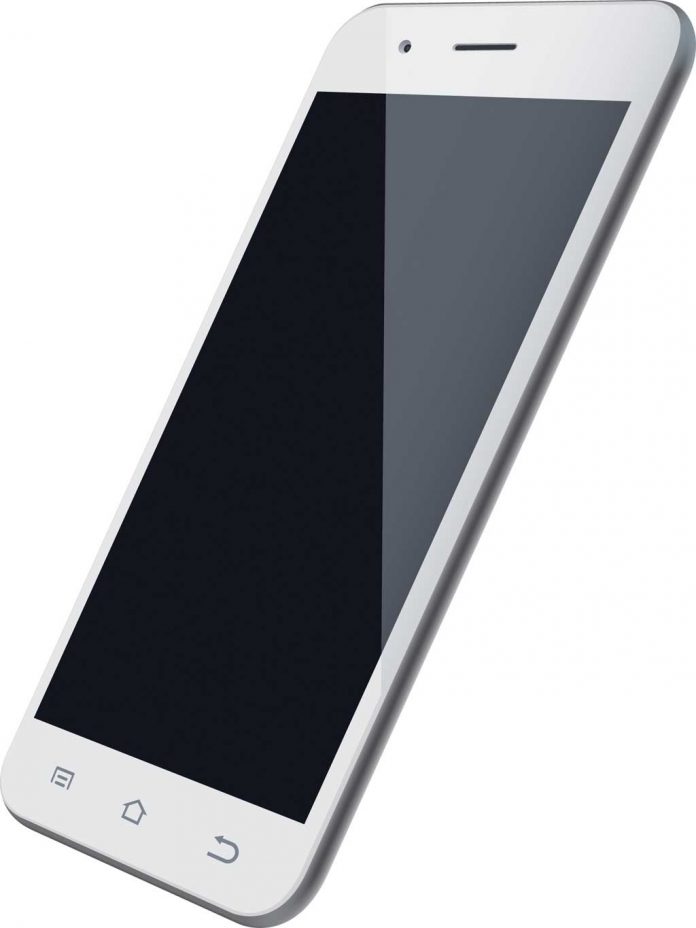 Madeleine had assisted D&R Greenway as an elementary student with messaging for the land trust’s Children’s Discovery Trail on Drakes Corner Road. Her initiative was selected by the national TravelStorys app company as their milestone 200th Tour, according to information provided by the D&R Greenway Land Trust.

Young up-and-coming conservation leaders from the Princeton AlumniCorps Project 55 Program, Maria Stahl and Heather Callahan, expanded and narrated the tour while serving as yearlong Fellows with D&R Greenway Land Trust, according to the statement.

This new hands-free audio tour is the latest in a series that includes “Healing Trails” on Greenway Meadows in Princeton, and “Children and Nature” at the land trust’s St. Michaels Farm Preserve in Hopewell.

This new tour highlights more than a dozen local and internationally known women who have had a physical impact on our global landscape, protecting our natural resources for generations to come.

Local women highlighted in the tour include Beverly Mills and Elaine Buck for their work in protecting and highlighting the stories of African Americans in the Sourlands; Sophie Glovier, who authored “Walking the Trails In and Around Princeton”; Sharyn Magee and Hannah Suthers, who have made significant scientific contributions banding birds in the same location on the Sourlands’ Featherbed Lane since 1977; D&R Greenway’s CEO Linda Mead who has preserved 20,000 acres in two states and contributed to two National Heritage Areas in Pennsylvania and New Jersey; and, Dr. Rosemary Grant of Princeton University whose work on finch populations and research on genetic diversity is important for the conservation of wildlife populations worldwide.

Young climate activist Greta Thunberg is featured, along with Deb Haaland, the first Native American to serve as United States Secretary of the Interior.