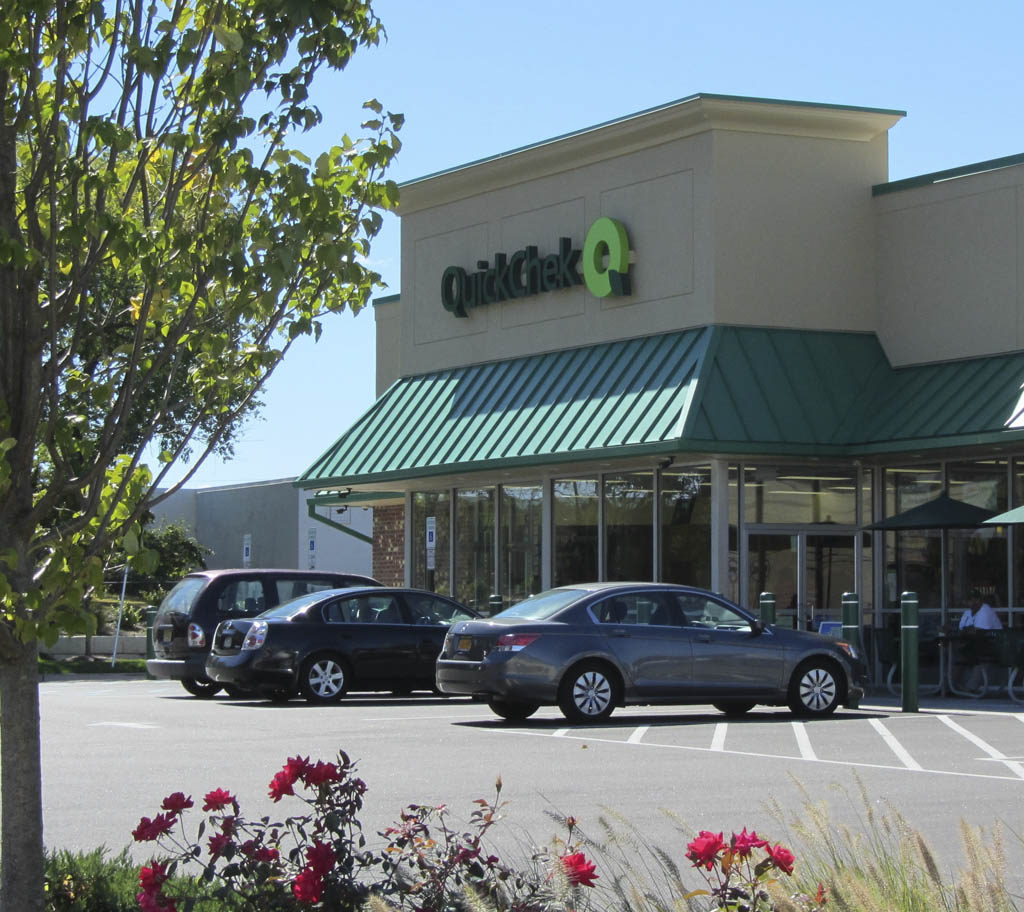 The Route 130 area residents association would like to address statements made over the course of the North Brunswick Zoning Board meetings held over the past 21 months in regards to Quick Chek’s efforts to rezone a large residential area parcel.

It was suggested that the residents have objected to all rezoning proposals, including a daycare center. In the past 20 years only an oversized warehouse and the current mega gas station proposal have been offered for consideration. If not residential homes, the residents would certainty have considered a more agreeable daycare center proposal.

It was also suggested that the residents in objection to the Quick Chek commercial rezoning application have somehow been the cause of this long and protracted process. We can assure all of the township officials that the area residents did not wish to disturb their lives for nearly two years while spending nearly $70,000 in legal fees simply to preserve the residential character of their neighborhoods. These monies could have been spent on more worthy endeavors such as college tuition or charitable pursuits.

It was also suggested that residents have lost interest in this objection. A level of fatigue was inevitable as residents were subjected to countless hours of online meetings over the past two years with little ability to speak.

The residents in objection to this proposal are primarily young families simply trying to raise their children in a family-friendly environment. This simple and humble desire is at the core of American life and should never be pushed aside by any governing body.

Opinion: Plastic and paper bag ban will not impact landfills, but will affect middle class shoppers