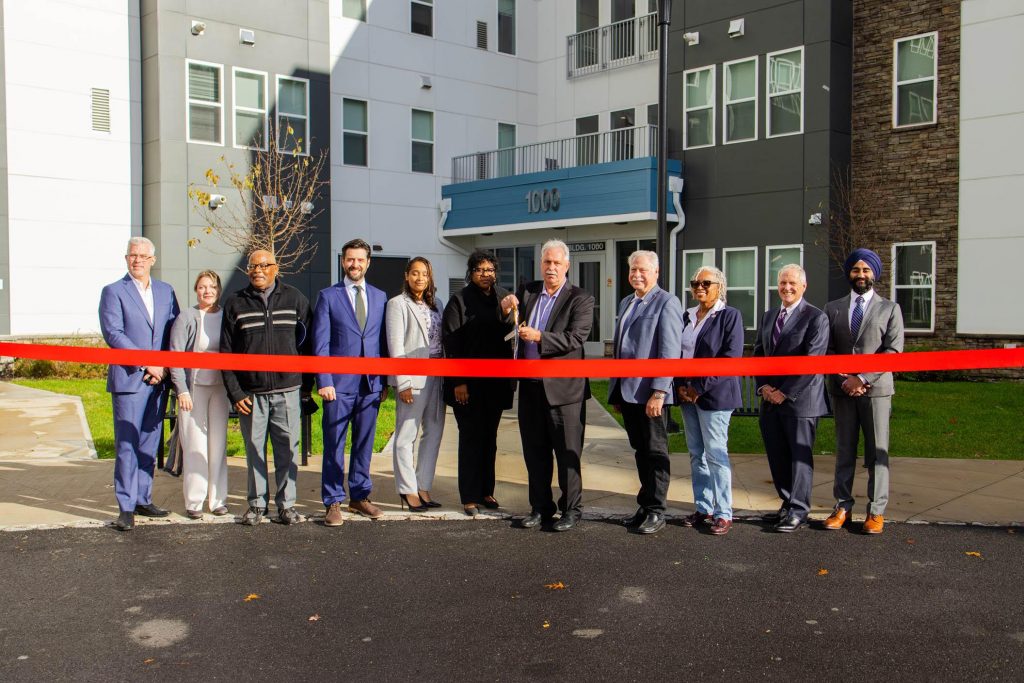 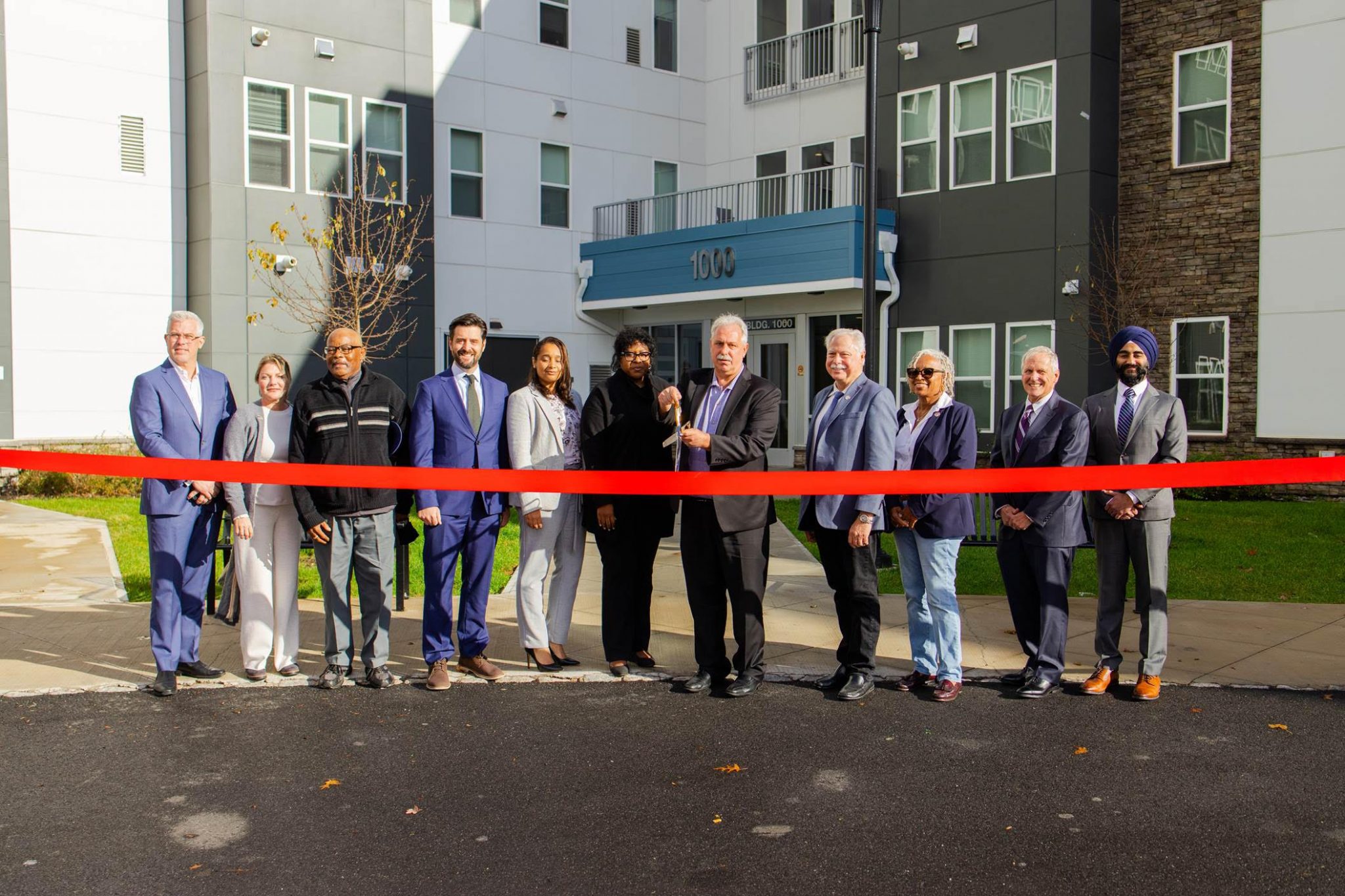 EDISON – Camp Kilmer was one of the largest processing centers for troops during World War II. So it’s only fitting the site has transformed into a 172-unit affordable housing community for veterans and their families, according to Jacob Fisher, regional vice president at Pennrose.

Officials from Pennrose, which is committed to developing high-quality, affordable housing for veterans across the country, and Edison Township celebrated the grand opening of the community called Truman Square on Nov. 12.

“We are thrilled to give this historic site a second life designed to support those who served our country just in time for Veterans Day,” Fisher was quoted as saying in a Nov. 15 press release.

The two-phase redevelopment was a key component of Edison’s affordable housing plan and is available for immediate occupancy for residents at a range of incomes.

“With the grand opening of Truman Square, we are one step closer to reaching the township’s ambitious affordable housing goals,” Edison Mayor Thomas Lankey said in the statement. “More families and veterans in Edison will now have access to brand new, high-quality affordable housing and on-site supportive services and resources.”

A total of 32 units are set aside for formerly homeless families. Several units offered at the lowest AMI will be supported through New Jersey’s Division of Developmental Disabilities, the Division of Mental Health and Addiction Services and the Edison Housing Authority.

In 2019, officials came together for the groundbreaking of Phase 1 of the site after more than a decade of planning.

In 2007, Edison Township took its first steps in acquiring a 23-acre plot of land aimed at ultimately acquiring the last remaining land in Camp Kilmer, which had been a largely unused U.S Army base at the intersection of Kilmer Road and Truman Drive. Camp Kilmer was the largest processing center for troops during World War II, processing more than 2.5 million soldiers. It officially closed in 2009.