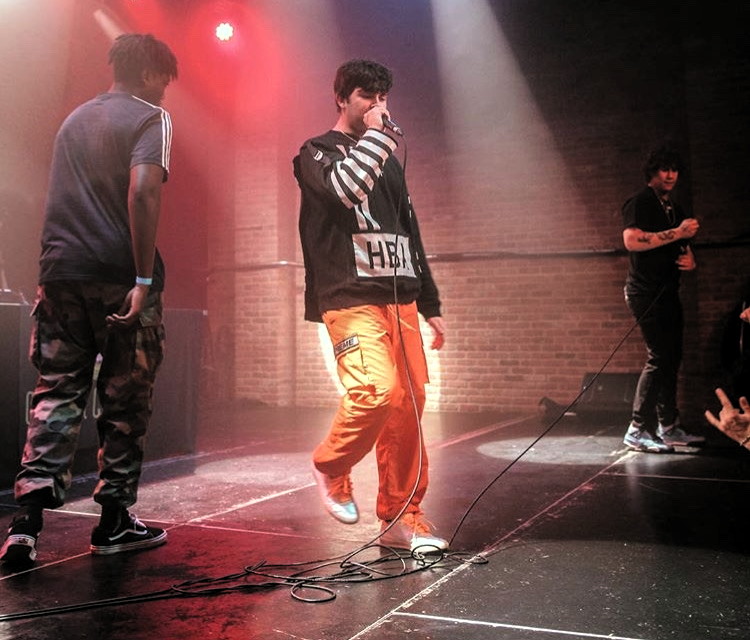 SAYREVILLE – A hip-hop artist from Sayreville is preparing for his next show in New York City while he continues to release singles.

Joe Magliocco, who goes by the stage name Yung Mag$, will be hosting a concert on Dec. 19 at the Living Gallery, 1094 Broadway, Brooklyn. Admission will be $10.

The concert will be second hosted by Magliocco at the Living Gallery. As with the previous concert, the event will also feature a pop-up shop with New Jersey and New York clothing brands before the show starts.

“The last show exceeded my expectations and this one is going to top the last one,” Magliocco said. “I’m expecting high levels of energy and nothing but good vibes for the underground scene.”

In addition to the upcoming concert, Magliocco has been releasing singles weekly through his Yung Mag$ SoundCloud.

“I feel the singles gain more attention because sometimes with albums people will only listen to a couple songs and will turn away and not listen to each and every track. With singles, if they are interested in new music dropping, then they get new songs every so often rather than waiting a long time for an album to drop.”

As he prepares for his new show, Magliocco said he looks forward to supporting other artists.

“I feel like I’m growing as an artist more and more each day,” he said. “The first event I threw really opened my eyes and proved to me that I can do whatever I put my mind to. I’m doing all these concerts not just for me, but for other artists that I like as well.

“I’ve worked with a lot of good and bad promoters, so I’m trying to help other artists have the best experience when it comes to having a concert and I’ve been in these artists’ shoes before. It’s a good feeling to know I put on for the underground music scene.” 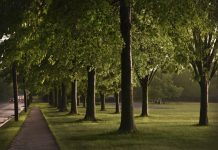