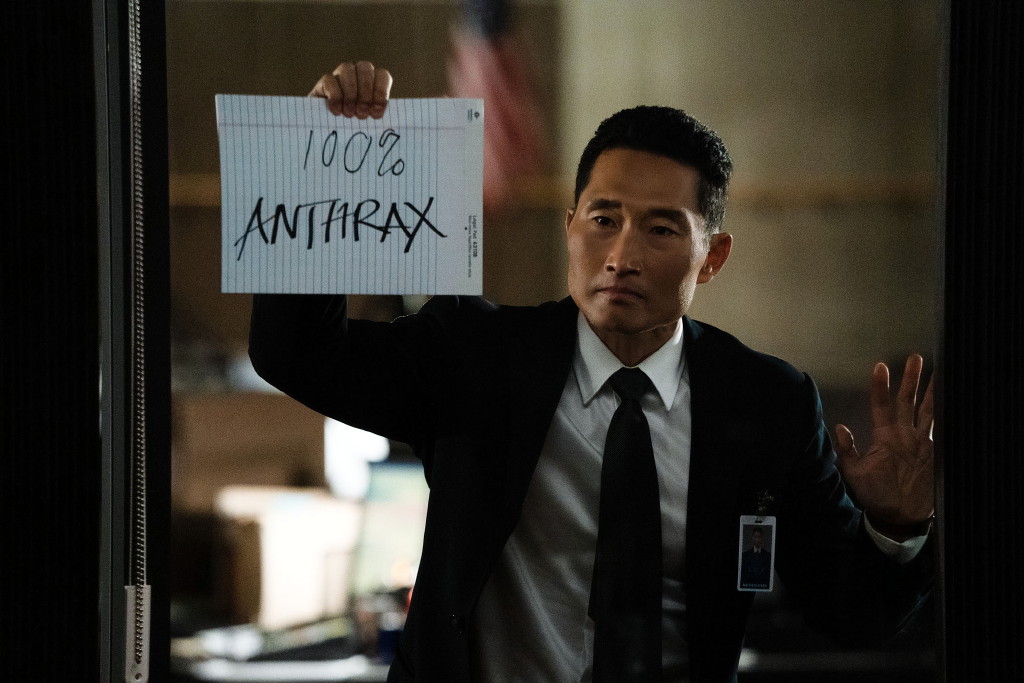 The first season of National Geographic Channel’s limited anthology series The Hot Zone — which aired in 2019 and dramatized the efforts of experts to curb an Ebola outbreak — became the network’s most-watched scripted series ever. It returns for Season 2 with six episodes airing over three nights, beginning with two episodes on Sunday, Nov. 28, and continuing with two episodes each on Monday and Tuesday (episodes will also stream on Hulu).

Like the previous season, The Hot Zone: Anthrax is inspired by true events surrounding a deadly threat. It is set in the weeks following Sept. 11, 2001, when letters containing anthrax were sent to unsuspecting victims and claimed five lives as FBI agents and scientists closed in on a shocking prime suspect.

The episodes primarily follow the parallel stories of two experts seeking the letter-sender. Kim plays Matthew Ryker, an FBI agent with a specialty in microbiology. According to Kim, Ryker “is an amalgamation of a number of different people who are involved with the investigation.”

Kim further explains the reason for this by pointing out that, given that this story is set 20 years ago, “[having] a lead investigator who looks like me is probably something that would not have happened even in 2001. … I think it’s a sign of progress, and it’s a testament to our producers and everyone associated with the show who are making decisions that they thought an Asian American face could represent the face of the FBI.”

Goldwyn portrays the real-life Dr. Bruce Ivins, a brilliant microbiologist who works closely with the FBI even as his growing instability and paranoia give way to deeper unnerving discoveries.

In prepping to play Ivins, Goldwyn says he found “a very interesting biography” about his character, “who is a very interesting and complicated guy called ‘Mirage Man,’ which was like a bible. It was extremely helpful because it had lots of details about his life and his psyche and the investigation itself. And then [there were] a number of other books about the investigation, and [I] really just tried to steep myself in it. And then [I] spoke to different experts in different fields related to both microbiology and psychiatry, and some of the issues that impacted Bruce’s life.”

Making The Hot Zone during the real-world threat of COVID-19, Goldwyn says, “was a very interesting collaboration, because we were all siloed and alone, and it was quite good for this project, for me at least. You really had nothing else you could do other than bury yourself in this. But we were all communicating via email, then phone, and Zoom, and then when we saw each other we were completely covered in masks. It is quite a bizarre way to work, but it ended up being very creative.” 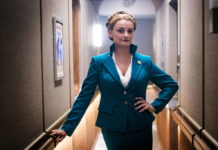 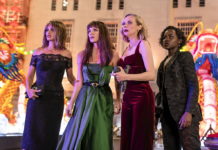