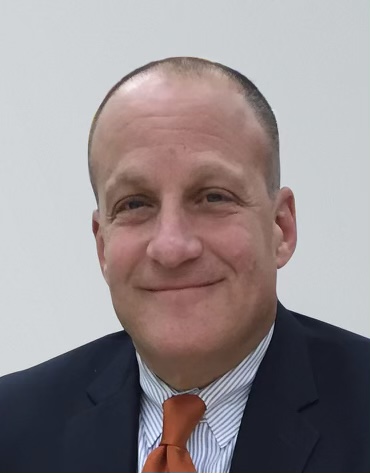 Steven Cohen was elected to his first term on the Hillsborough Township Committee back in November. PHOTO COURTESY OF STEVEN COHEN
×

Steven Cohen was elected to his first term on the Hillsborough Township Committee back in November. PHOTO COURTESY OF STEVEN COHEN

There will be a new face on the Hillsborough Township Committee when the new year rolls around.

Steven Cohen, a 23-year Hillsborough resident, will be sworn into office along with Mayor Shawn Lipani at the first Township Committee meeting in January 2022.

Without a doubt “humbled” for the opportunity to serve on the committee, Cohen said he is ready to show his love for the Hillsborough community as a committeeman for the next three years.

“It’s an honor,” Cohen said. “We had a great campaign behind us. People like what I had to say. It’s quite humbling.”

Cohen currently works as a facilities manager at Port Authority of New York and New Jersey in Jersey City.

Running for a position on the committee was something that Cohen says is something he never expected to do, but he decided to run after members of the committee asked him to join Lipani as his Republican runningmate for the 2021 General Election.

During the campaign process, Cohen said he enjoyed working with Lipani and getting their ideas out to the public, and also speaking with residents about other issues that should be addressed in the future.

“We ran a good campaign on true facts,” Cohen said. “It was fun meeting neighbors and running things by people.”

A big part of Cohen’s agenda when he gets to work with his colleagues on the Township Committee revolves around safety measures.

Instituting more crosswalks around the township to make Hillsborough a more “walking friendly” community is an item that Cohen hopes to get moving on shortly, he said.

Cohen said a goal will be to push for around a dozen crosswalks to be created around the township.

Along with the crosswalks, Cohen said staying up to date with COVID-19 protocols and making sure all facilities are safe and up to code will continue to be a focus for the township going forward.

“I think we have a good sense of what families and people care about,” Cohen said. “We want to make sure all facilities in the township are safely accessible.”

Another item Cohen will devote his time to is putting more money into the Hillsborough Township Senior Citizen Programs and making upgrades to the Senior Wellness Center.

Going by the motto of “no talk, no glory,” Cohen said he is ready to get to work on the Township Committee and help continue to make Hillsborough a great place to live in.

“I want to do the right thing by people,” Cohen said. “My love for Hillsborough is worth it. It’s a fun town. There’s no place like it.”