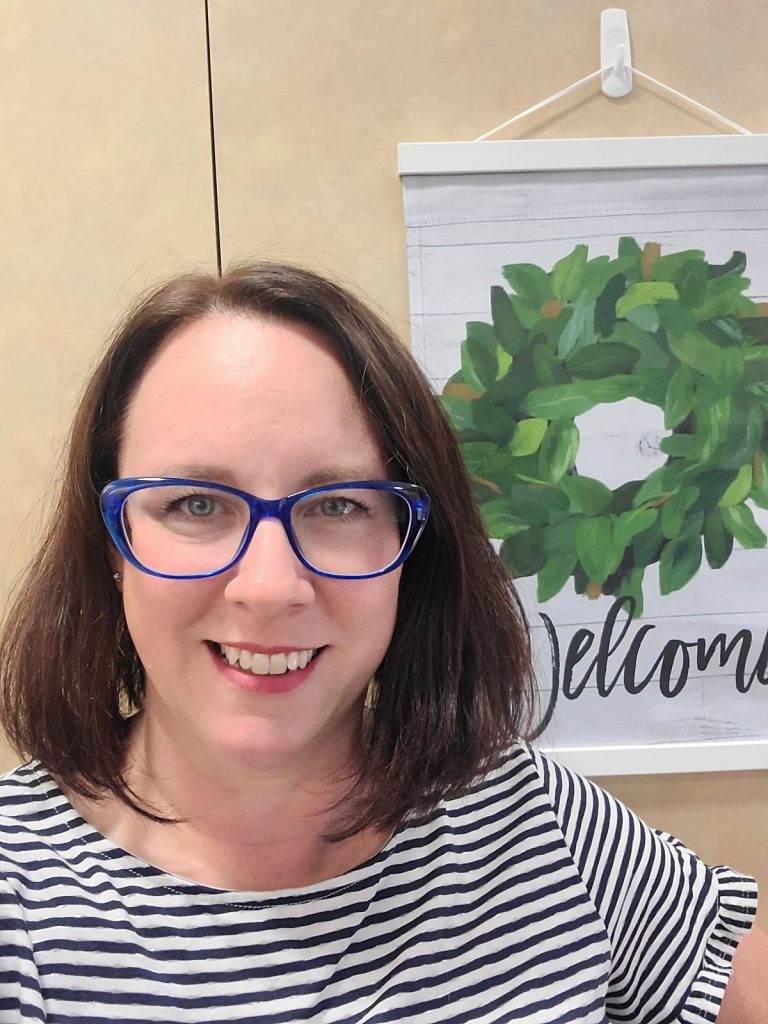 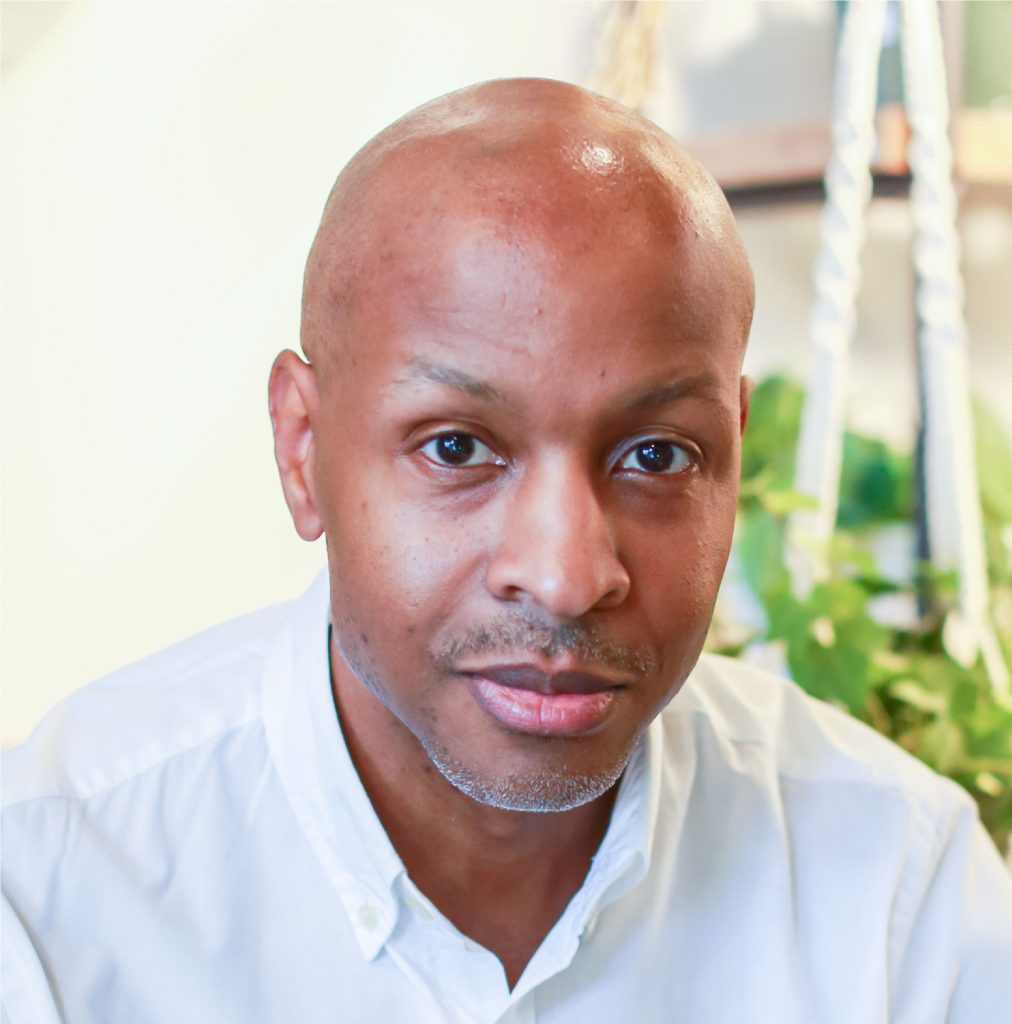 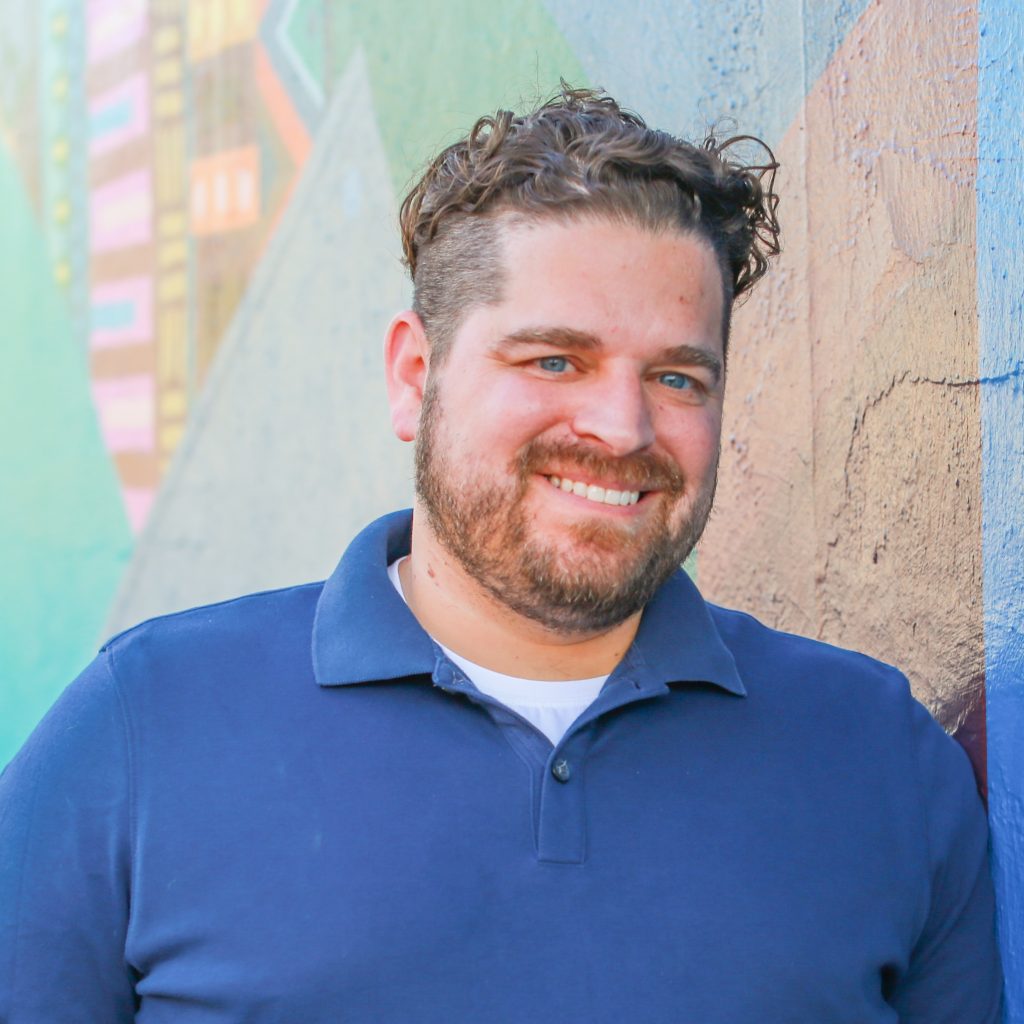 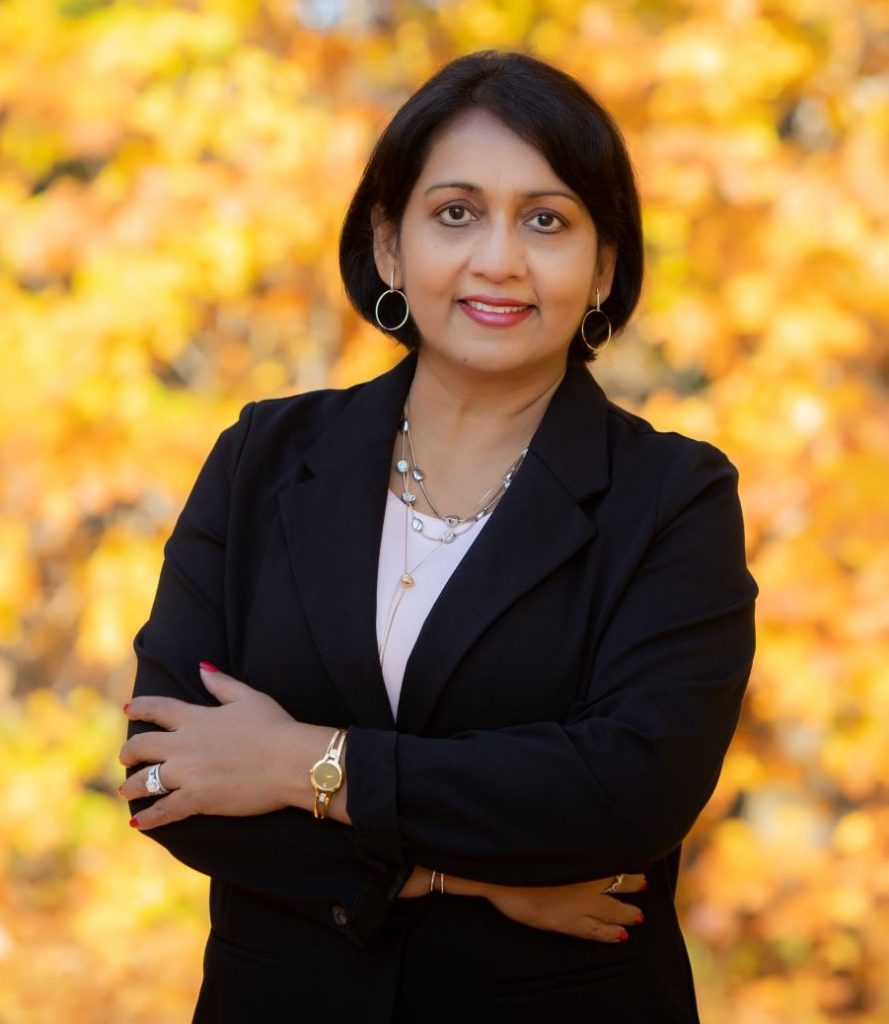 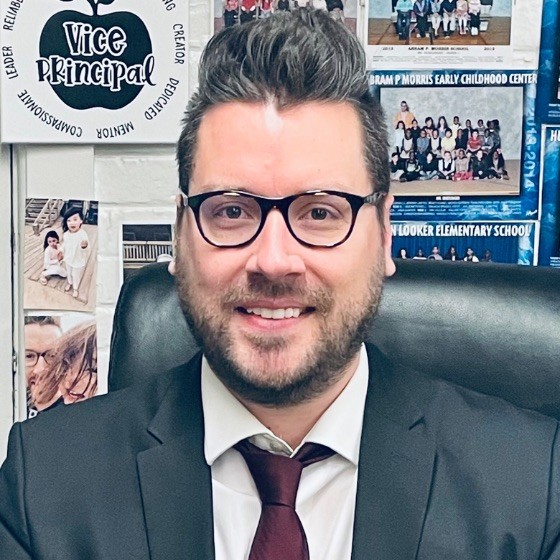 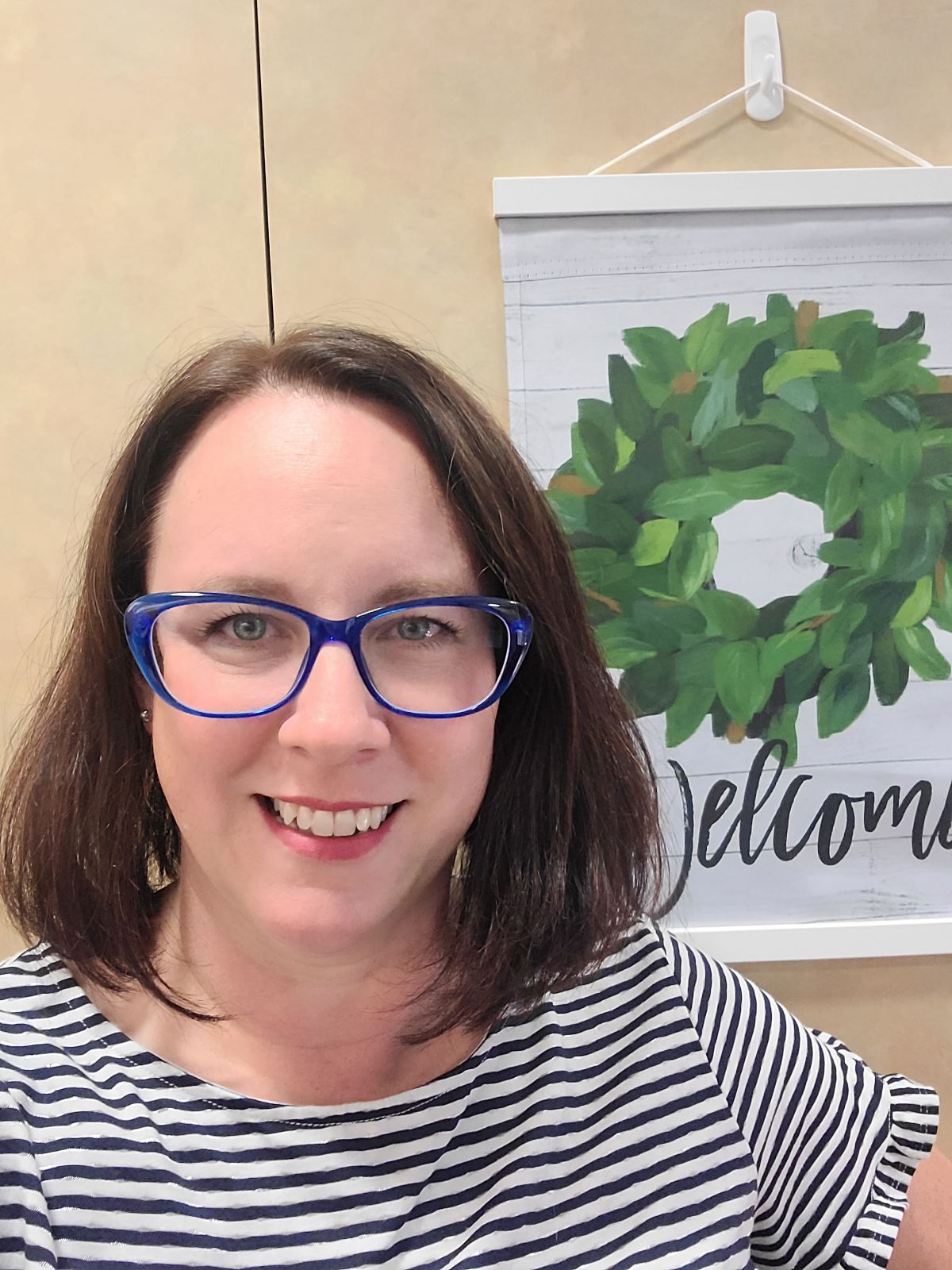 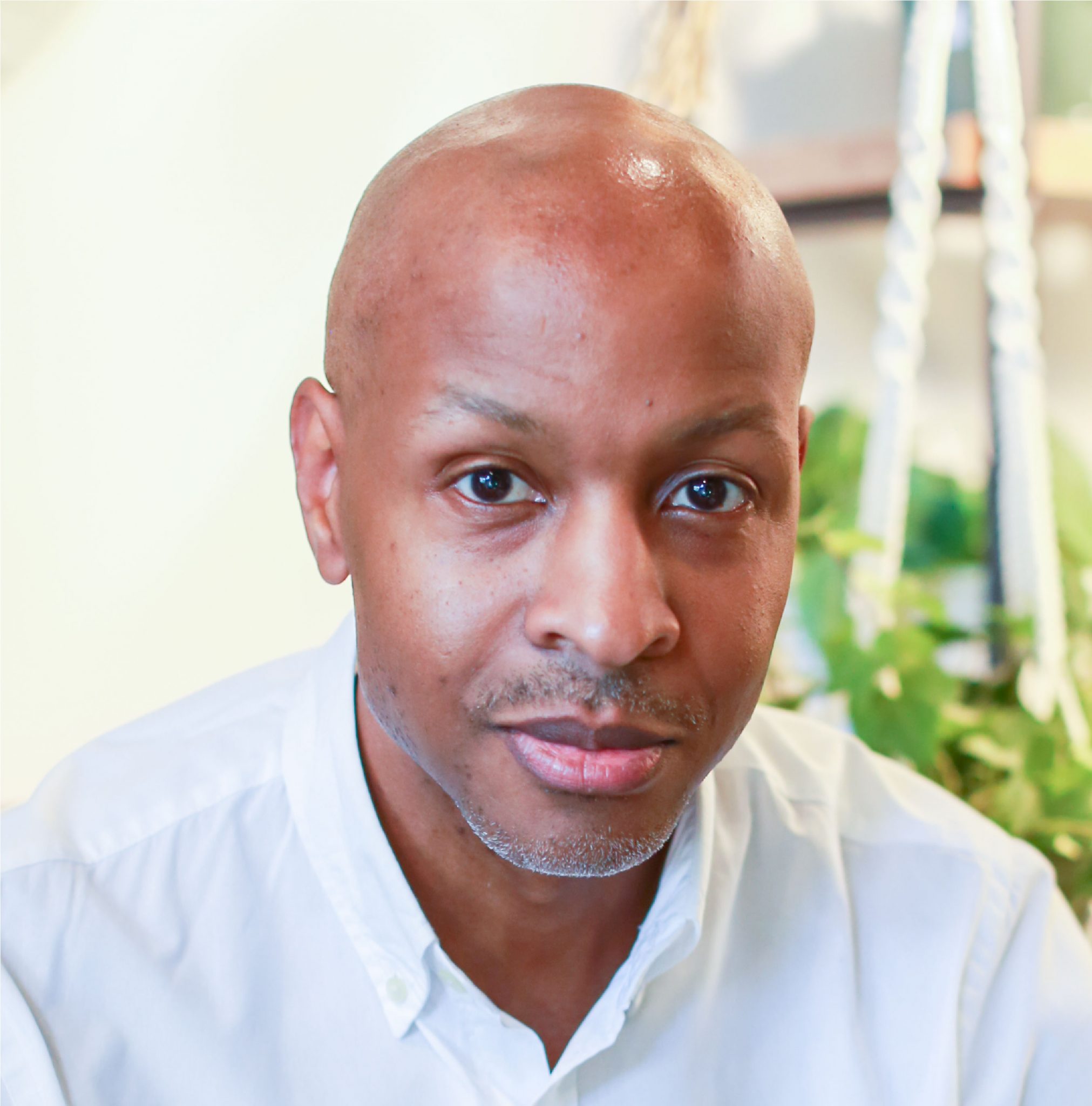 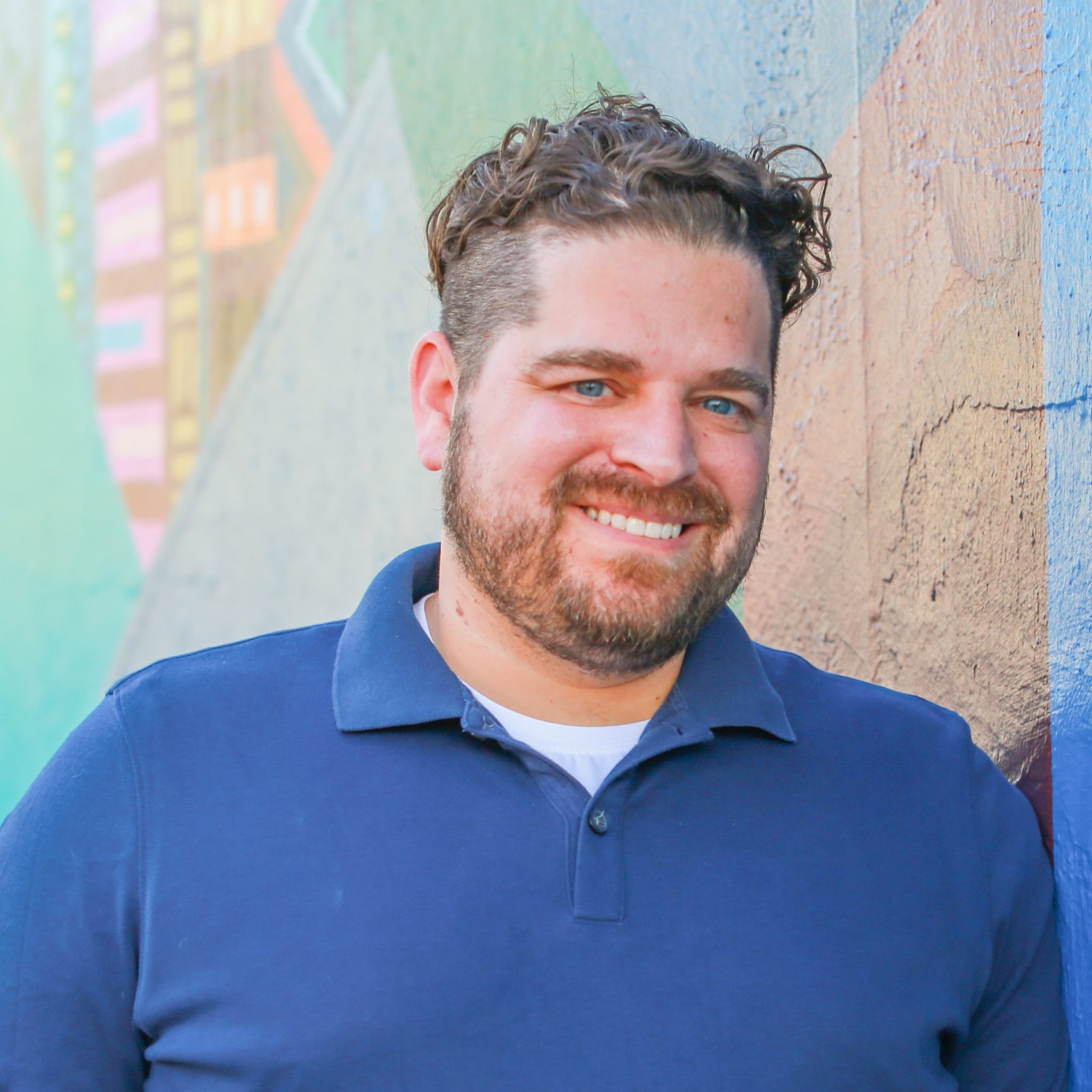 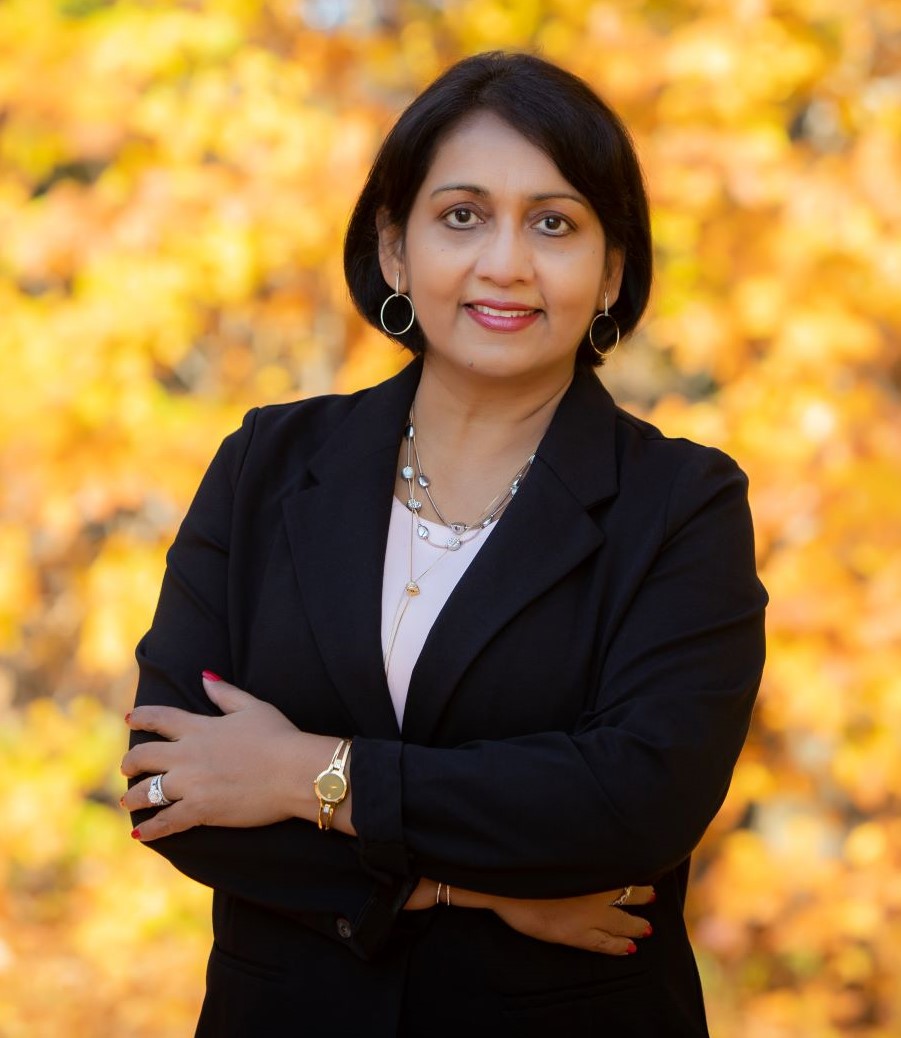 METUCHEN – The Metuchen Borough Council and Board of Education will reorganize with new members on the dais in January.

Projected winners in the Nov. 2 election remain as election results were recently certified.

There were 14 write-in votes.

Branch said he’s “excited to focus on ensuring that our residents have equal opportunities to engage with borough government and each other in healthy, rewarding ways.”

“This includes improving information flow between the borough and its residents,” he said. “For instance, there’s a lot of helpful information on Metuchen’s website – records, processes, and fun events – however, access to it can be simplified.

“As Metuchen continues to grow in diversity, it’s essential to continuously improve borough practices and support community efforts in the interest of inclusivity and equity. I look forward to partnering to advance other critical pursuits as well.”

Delia, who will begin his second term, said he looks forward to continuing the work on the Main Street safety improvement project. In 2017, Middlesex County was awarded a $9 million federal grant for the project.

“Working with borough and county officials I have been able to play a major role in shaping the direction of this transformative project,” he said.

Metuchen Board of Education

Incumbents Michele C. Cook, with 2,463 votes, Chris Derflinger, with 2,402 votes, and newcomer Deborah M. Spigner, with 2,411 votes, beat challenger Christina Orozco, who received 1,645 votes, for the three, three-year terms available on the board.

There were 75 write-in votes.

Cook said there are many facets to ensuring the best for all students in a school district. One of her main focuses over the last three years on the board has been on the board’s Facilities Committee.

“In facilities, we focus on improvements and expansions to our physical structures that allow for smaller class sizes, additional class offerings and better scheduling options at all grade levels,” she said. “I would like to continue working toward our goal of expanding the four school buildings to provide the best possible experience for all students in the district.”

Derflinger said policy development is one area he would want to continue to concentrate on.

“The responsibilities of a board are clearly defined,” he said. “As a board member, it is not my job to supervise the daily operations of the school district. It is part of my job to adopt policies that positively impact student learning. I would like to continue to focus on establishing policies that promote best teaching practices, rigorous programming and curriculum, and equity and inclusion for all students.”

Spigner said as an incoming board member, she would like to learn about the specific policy areas that are priority for the district and to provide input using her expertise.

“But I know that issues of safety that impact students in our district should be prioritized and given the attention and resources needed,” she said. “These include mental health and as well as the physical safety of our children. Environmental issues are also a huge concern to me specifically because of its effect on the physical environment that will directly impact our kids and their futures.”

Board member Justin Manley did not seek re-election.