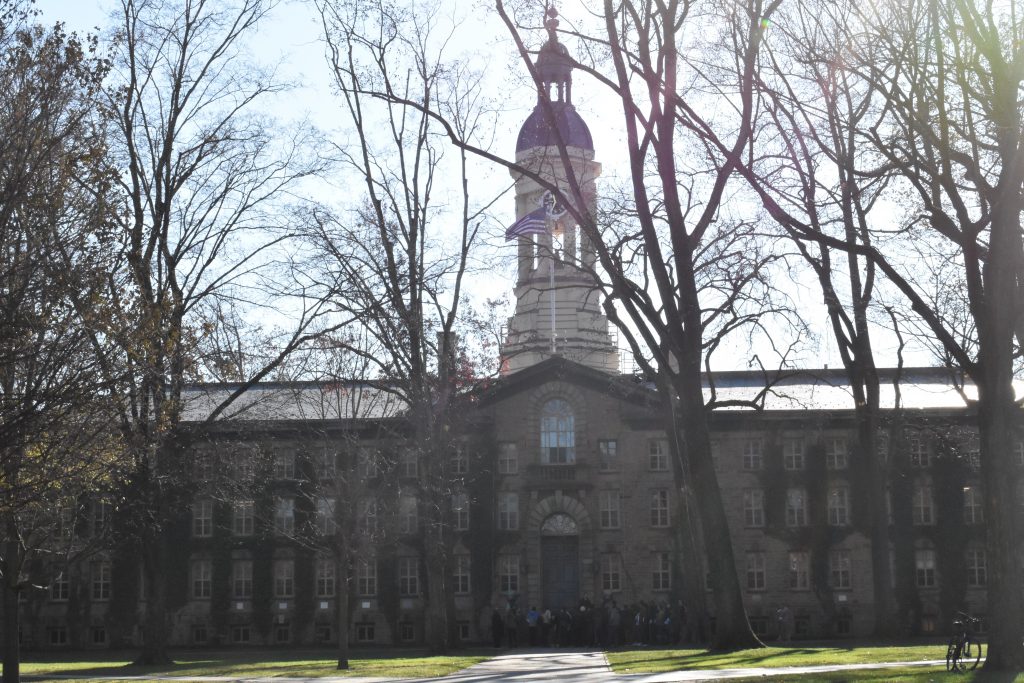 Princeton University was joined by Microsoft in filing a comment that showed support for the federal government’s latest proposal on provisions such as deferred action in the Deferred Action for Childhood Arrivals (DACA) policy.

The proposed rule is to help preserve and fortify the Department of Homeland Security (DHS)’s providing of deferred action to certain youths who arrived to the United States as children, have no immigration status, and are generally low enforcement priorities, according to proposal documents.

The documents state that deferred action is a longstanding practice by which DHS and the former Immigration and Naturalization Service (INS) have exercised discretion to assign lower priority to remove people in certain cases for humanitarian reasons, administrative convenience, or other reasonable prosecutorial discretion considerations.

“Deferred Action for Childhood Arrivals (DACA) is a wise and humane policy. It is critically important to DACA recipients, their families and communities, their employers, and society more broadly,” wrote Princeton University President Christopher Eisgruber and Brad Smith, vice chair Microsoft Corporation in the letter filed.

“Princeton and Microsoft are proud to join together in support of the proposed rule because we know firsthand the importance of DACA and the invaluable contributions DACA recipients have made to higher education, the economy, and our country,” they wrote.

The letter continued, “Indeed, DACA is so important to us that Princeton and Microsoft filed suit, along with a Princeton alumna who was then an enrolled student, to stop its attempted rescission in 2017. We and our co-litigants eventually prevailed in the Supreme Court.”

The latest proposal by Homeland Security includes longstanding threshold criteria (e.g., must have come to the United States under the age of 16), modifications to the existing filing and fees for DACA, and would create a DACA-specific provision for eligibility specifically toward employment authorization.

According to documents, they state the proposed rule reflects a conclusion that people should on a case-by-case basis be allowed to work to support themselves and their families, and contribute to the economy.

However, the DHS does express that the DACA policy as proposed is not a permanent solution and does not provide a path to citizenship for undocumented individuals who arrived to the United States as children.

“We encourage DHS to exercise its statutory authority to establish fair rules that uphold long-standing protections for DREAMers and take all actions appropriate to fortify DACA,” Eisgruber and Smith added.

“We also urge Congress to pass legislation that would provide permanent protection and a path to citizenship for these individuals. Legislative action is the only way to ensure the long-term protection DREAMers deserve and require; enacting it would be just, humane, and beneficial to the national interest,” they wrote.

The DACA program was established in 2012 by the Obama Administration through executive order to provide temporary relief from deportation and provide work authorization to certain undocumented immigrant youths.

More than 800,000 young undocumented immigrants have received protection from deportation and work authorization, according to Pew Research.

The U.S. Supreme Court subsequently upheld DACA and blocked the administration’s efforts to undo the program in a 5-4 decision in 2020.