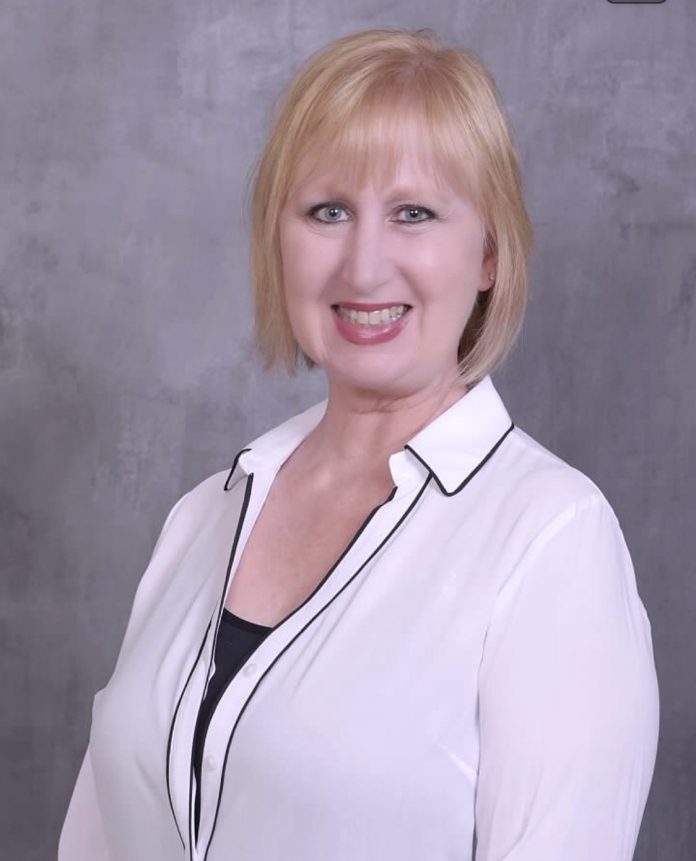 OLD BRIDGE – Incumbents in two wards lost their seats in close races for the Old Bridge Township Council and incumbents lost seats on the Old Bridge Board of Education in the 2021 general election. The results of the election were recently certified.

There were elections for six four-year term ward seats on the municipal governing body.

Garcia said he ran for council “to keep with the tradition under the current administration of being fiscally responsible.”

Leading up to the election, Garcia said he would focus on the Old Bridge Waterfront at Cliffwood Beach and Laurence Harbor.

“I believe our shoreline has so much promise and beauty,” he said. “Our residents travel to many points down the shore to be around the water, whether it’s to enjoy the beach, be on a boat or walk a boardwalk. Their desired destination should be within our town, not others. Revitalizing our township’s waterfront will have a positive impact throughout the town and especially Ward 1.”

DePalma, who has served on the council since the beginning of 2020, said he ran for office “to continue the great work being done within our municipality.”

DePalma said he would continue to concentrate on delivering residents a fiscally responsible government.

“In 2021, the township extended a 0% municipal tax increase, and with state, county and school taxes increasing every year, ensuring that we as elected officials are doing everything we can to use taxpayers’ funds responsibly is paramount,” he said. “Being part of an administration and a municipal government that has made it a priority to be fiscally responsible is a great point of pride in my tenure.”

DeCaro said she is “thankful for each and every person who supported me throughout this campaign in what turned out to be an incredibly close election.”

“Over the next four years, I intend to earn the trust and support of not only the residents of Ward 4, but all of Old Bridge,” she said. “My main goal is to focus on building up our community and its infrastructure and I pledge to work with all members of the council, regardless of party affiliation, in search of common ground. So long as we focus on what is best for Old Bridge, there is no accomplishment out of our reach.”

DeCaro said she will be reaching out to her Ward 4 community “to ensure all perspectives are considered when tackling major issues, and to keep residents better informed on the actions of their local government.”

Paskitti said he would continue streamlining municipal services, like the repair shop for vehicles.

“We used to have multiple repair facilities for township vehicles, but now we have one shop that services all our vehicles, a very efficient and cost-cutting move,” he said. “I will be keeping an eye out for ways to increase services and lower costs.”

Murphy said he planned “to focus on giving back to the community that has supported and encouraged me for 62 years. I see opportunities to keep Old Bridge thriving and I have the knowledge and experience to do the job well.”

Old Bridge Board of Education

There were elections for three three-year terms on the Old Bridge Township Public Schools Board of Education.

Former board member Lisa Lent led the way with 6,038 votes, followed by newcomers Leonardo Marchetta, with 5,746 votes, and Jay D. Slade, with 5,741 votes. They defeated four other candidates, including three current board members who were seeking to retain their seats.

Leading up to the election, the candidates shared what they would like to focus on if elected.

Lent, who served on the board from 2017-20, said one of the main concerns she would like to concentrate on is the budget.

“We have been charged with major budget cuts so we need someone who will help keep fiscal responsibility,” she said. “I can make the difficult budget decisions to help create an environment that benefits everyone.”

Marchetta said one of the areas he would like to concentrate on is “bringing transparency back between the board and parents” beginning with the school budget.

“Our residents and parents deserve to know and understand where and how their taxes are spent,” he said.

Slade said one area he would concentrate his efforts on is fiscal transparency.

“I feel that funds have been misdirected and could be used more efficiently,” he said.