Milltown Council, BOE will reorganize with new members in January 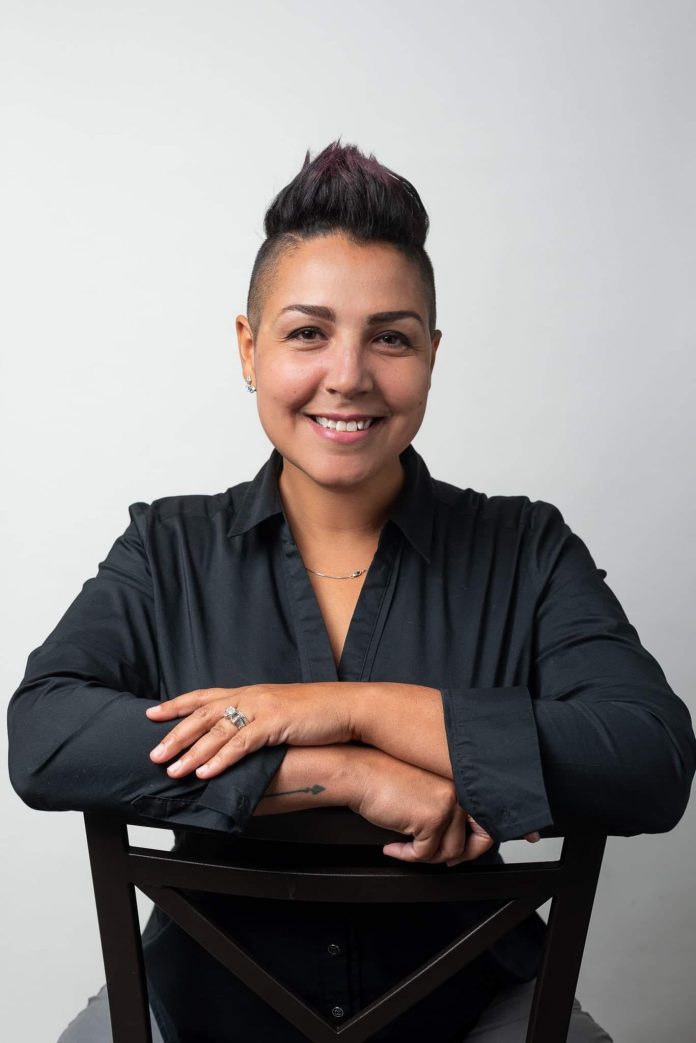 MILLTOWN – A former Republican councilman will join a Democrat newcomer on the Milltown Borough Council in January.

And the Milltown Board of Education (BOE) will reorganize with a new member on dais.

Projected winners in the Nov. 2 election remain as election results were recently certified.

There were elections for the two, three-year term seats on the municipal governing body.

There were four write-in votes.

Potter said one of the areas he would like to concentrate on is open space.

“I believe we need to have more areas in town where our residents can congregate with family and friends in a safe and effective manner and by doing so we will continue to have that strong community feel,” he said.

Revolinsky, who previously served on the council from 2017-19, said his top priorities are “infrastructure, budget and public safety.”

“If we want to keep Milltown a great place to live and stay in, we need to have a budget that addresses the true needs of our infrastructure as well as make public safety a priority and not take it for granted,” he said. “People come to Milltown because it is safe and a great place to raise a family. That appeal of Milltown starts to fade if we don’t focus on keeping our infrastructure maintained and maintain our safe streets and community appeal.”

Milltown Board of Education

There were elections for three, three-year seats on the Milltown school board.

There were 46 write-in votes.

As the district navigates the ongoing uncertainties presented by the pandemic, Oryniak, who will serve his second term, said his primary concern is “ensuring that we can continue to move our schools forward and provide the social and emotional support that our students need right now, while still maintaining a safe, healthy, equitable and inclusive, quality educational experience for all of our students.

“While we slowly get back to our normal routine, I hope to reinvigorate our STEM/STEAM (science, technology, engineering, art and math) program and keep it current and inclusive,” he said.

Pardo said she is passionate about cultural competency and responsive teaching practices. One of the areas she would like to concentrate on is social-emotional learning.

“Milltown is growing and changing and we as a school community need to be cognizant of the cultural differences of our students, but also the social emotional needs that our diverse population of students are now facing,” she said.

Tymon, who was appointed to the board in August 2020, said she is “very concerned about the academic achievement for many of our students.”

“During these trying times where students have missed almost 18 months of in-person learning, it is vital we offer support services to all students,” she said. “Social, emotional and education is a major concern at this time. I would advocate for more support services and more assessments to help students. As a board member, you have to realize that you are there for all students in the district. All children deserve a proper education and it is our responsibility to make sure that is possible.”