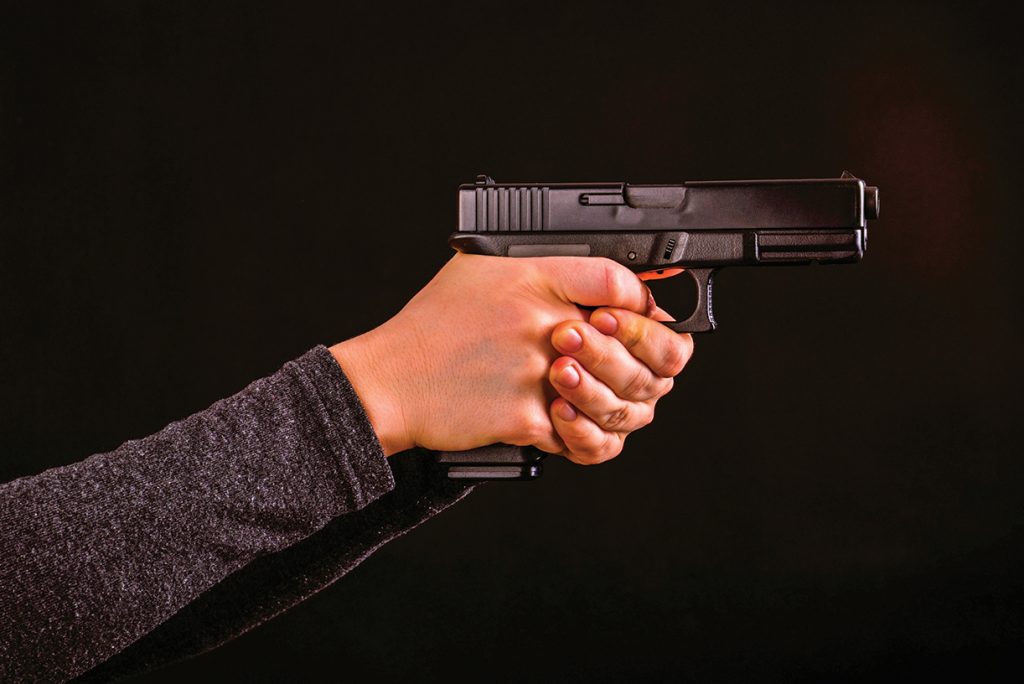 Recently, a 15-year-old Oxford High School student from Oxford Township, Michigan, opened fire and killed four other classmates and wounded many others. The sheriff in Pontiac, Michigan, reported on Dec. 9 that over 60 schools received hundreds of threats/violence in their schools after the shooting.

The media refers to these threats that are received after an event as “copycats”. However, in the threat assessment literature, these threats are seen as a result of “social proof”.  This means that when an act such as this occurred in Oxford Township is portrayed in the media, those who are thinking about that type of act already see the act as social proof that it can be done.

The multitude of responses in Oxford Township and across the country, as well as in New Jersey, indicates that there is a high level of anger and discontent in America’s youth.

The act in Oxford Township, Michigan, is the tip of an iceberg.

In previous writings, I have offered solutions to the problem of school shootings that leaves others just shaking their heads. The solutions I have offered have been compassion training in our schools from kindergarten through 12th grade as well as a system of recognizing the signs of someone planning violence, since those committing violent acts, give off pre incident indicators.

However, I have not had any serious responses to my offers over the years.