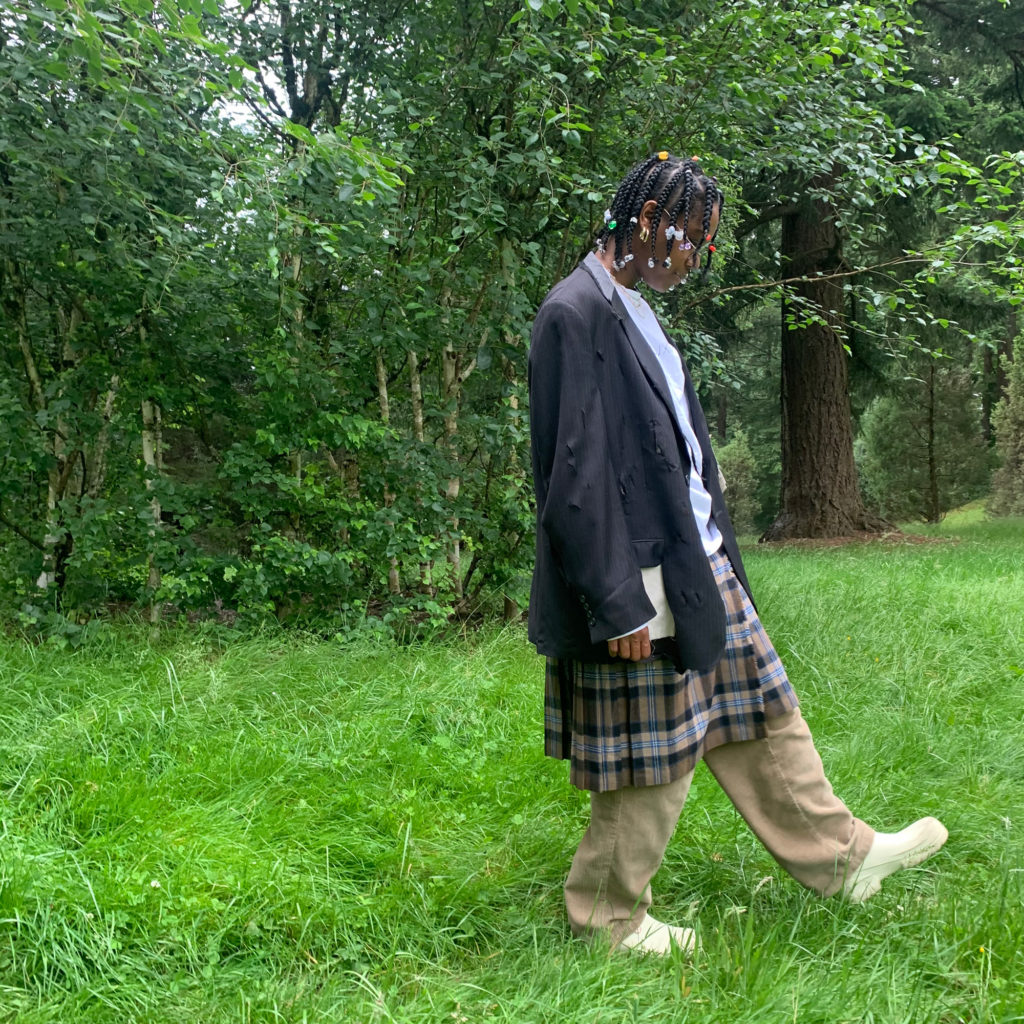 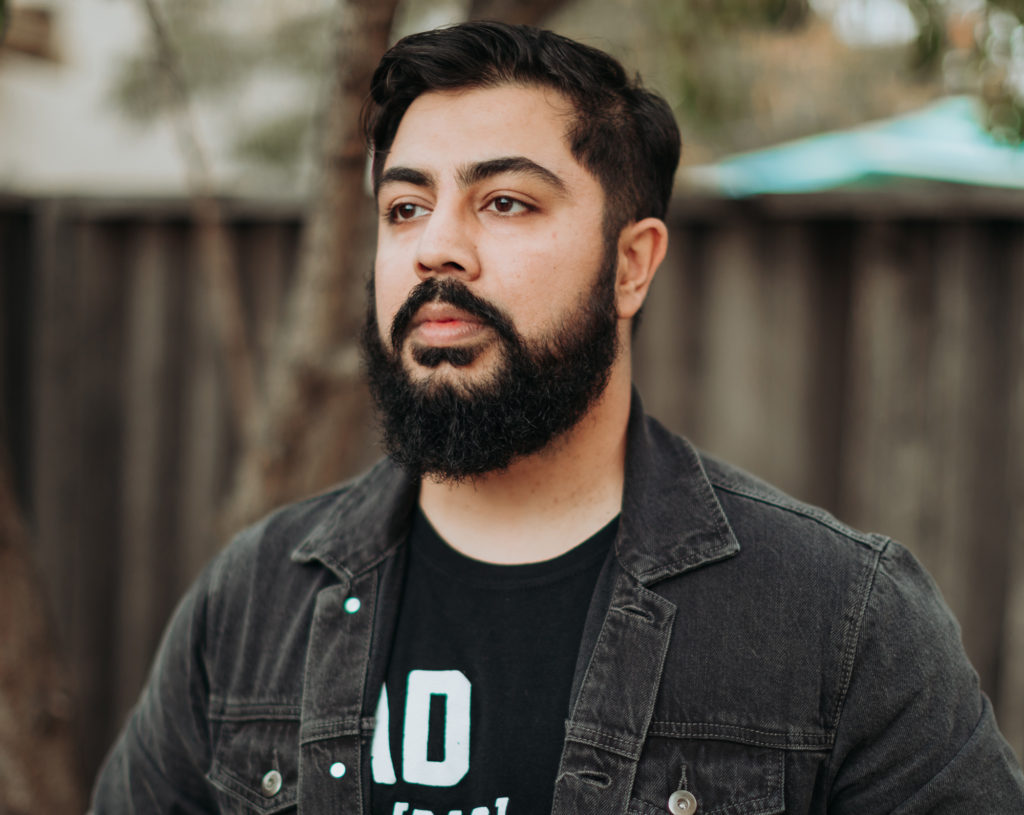 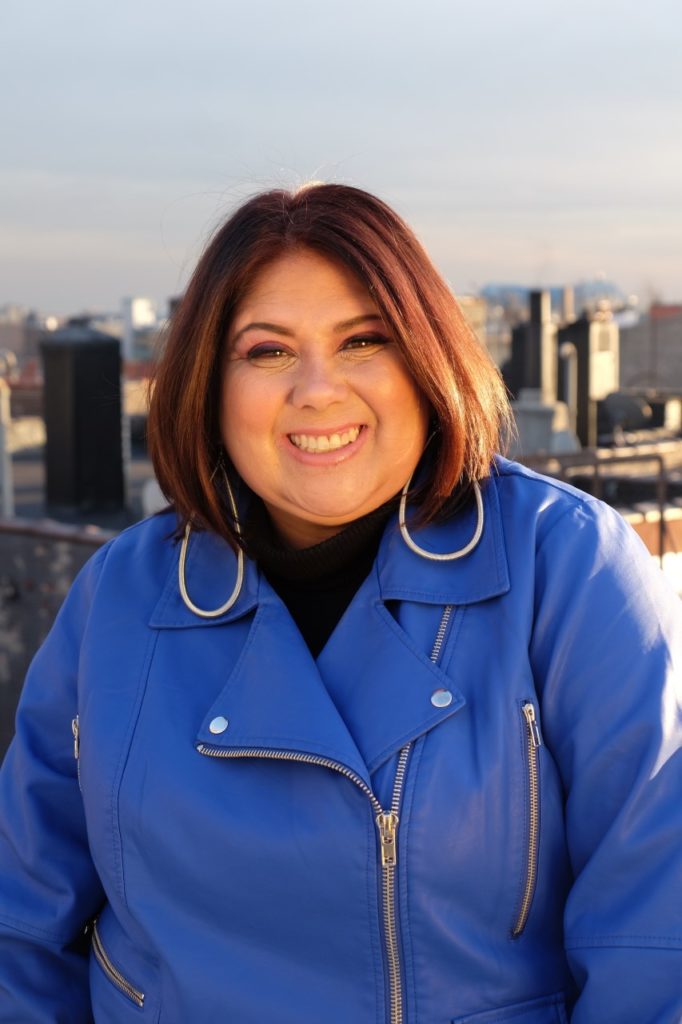 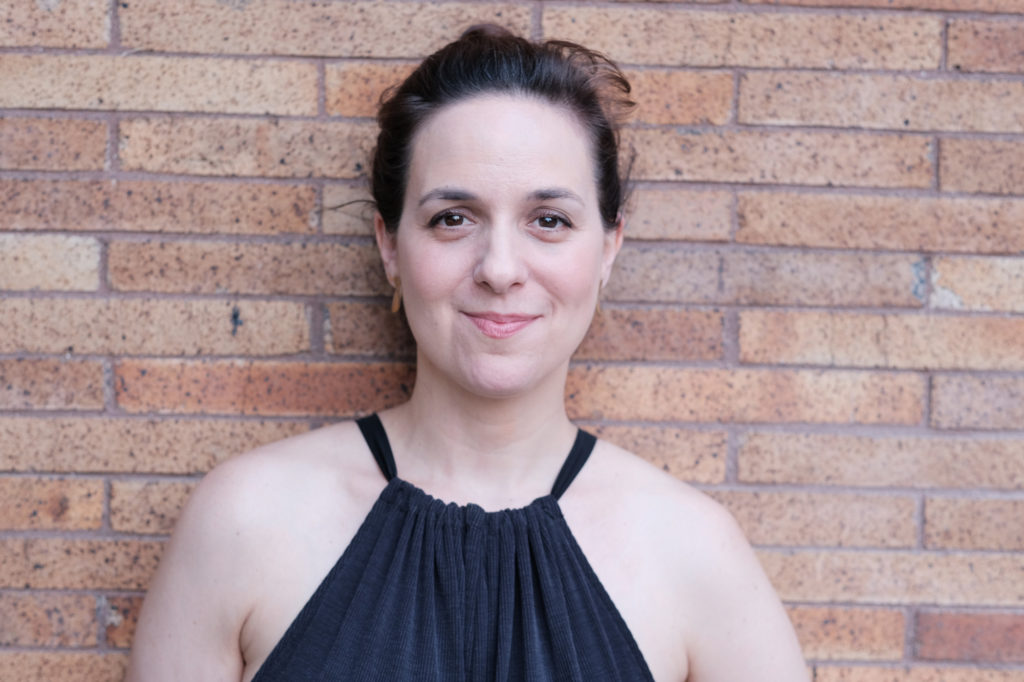 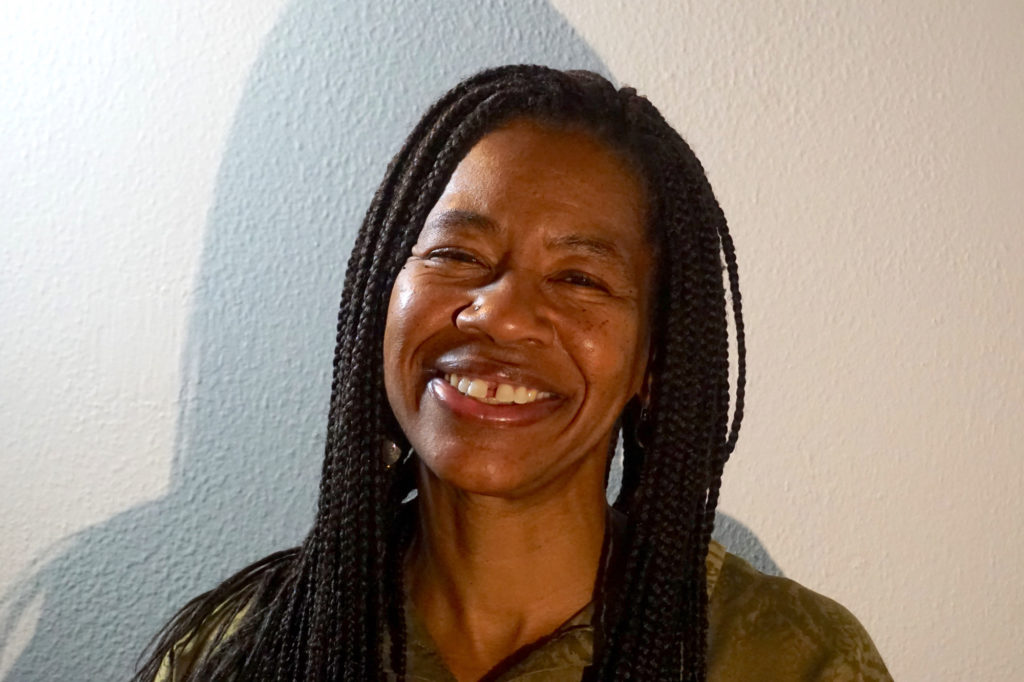 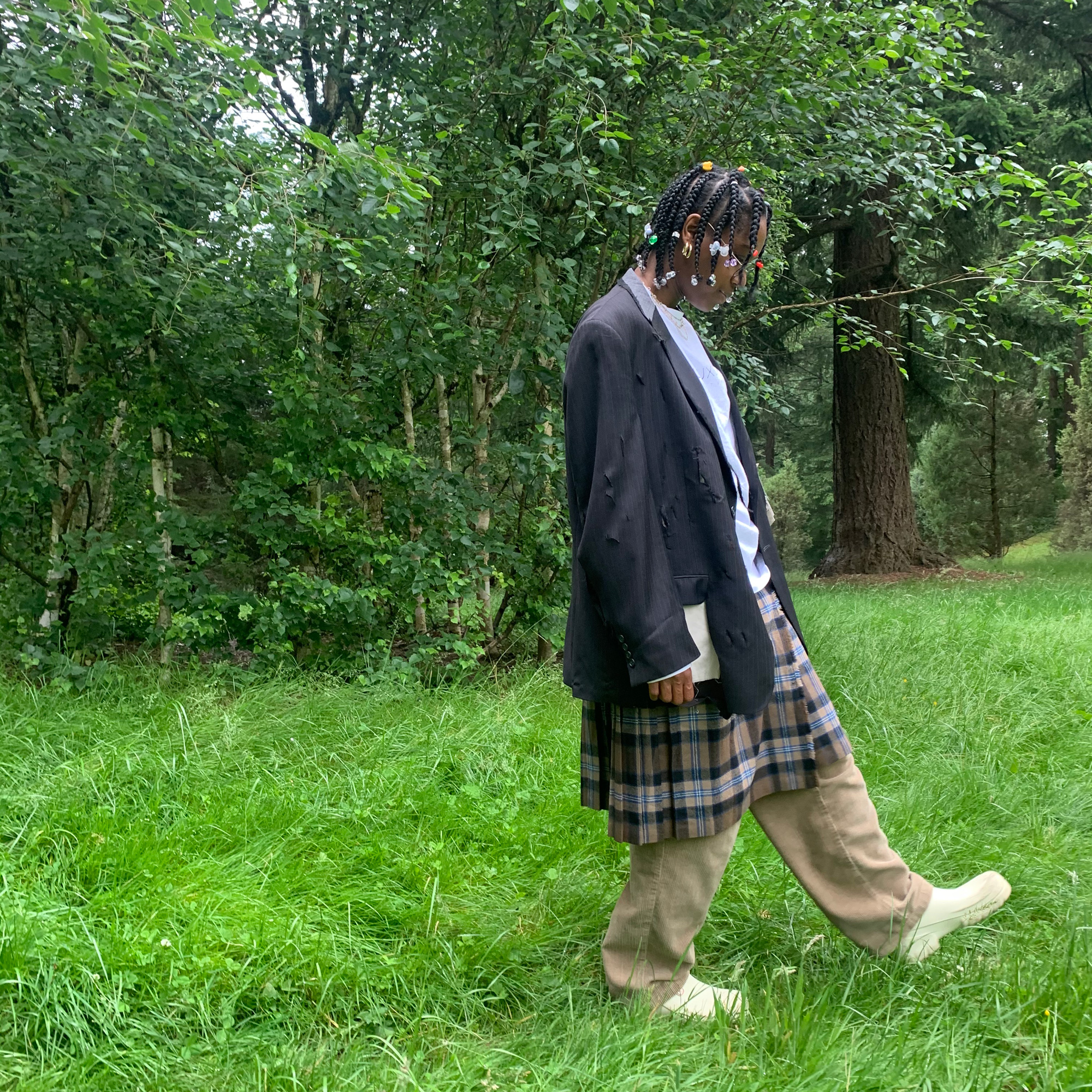 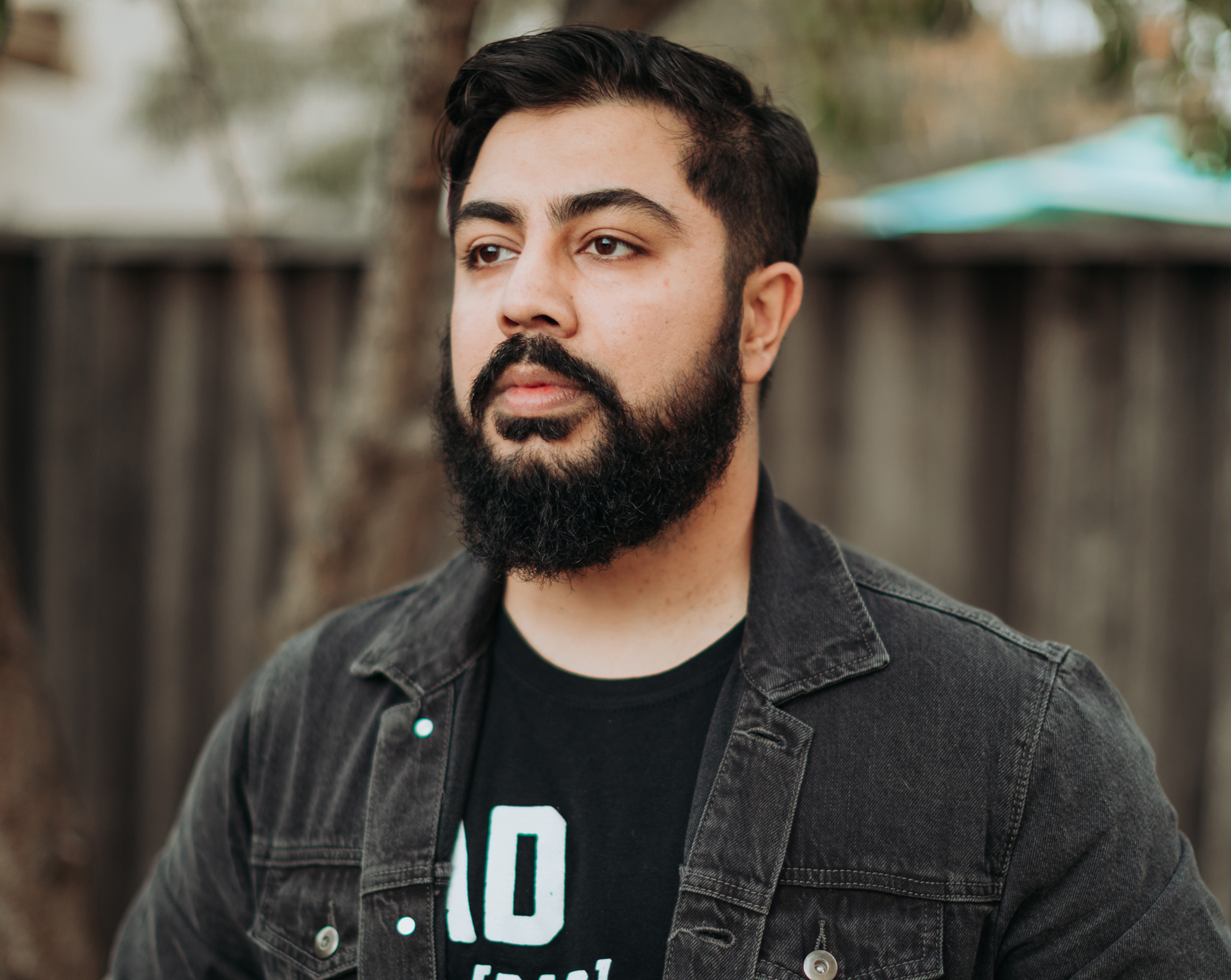 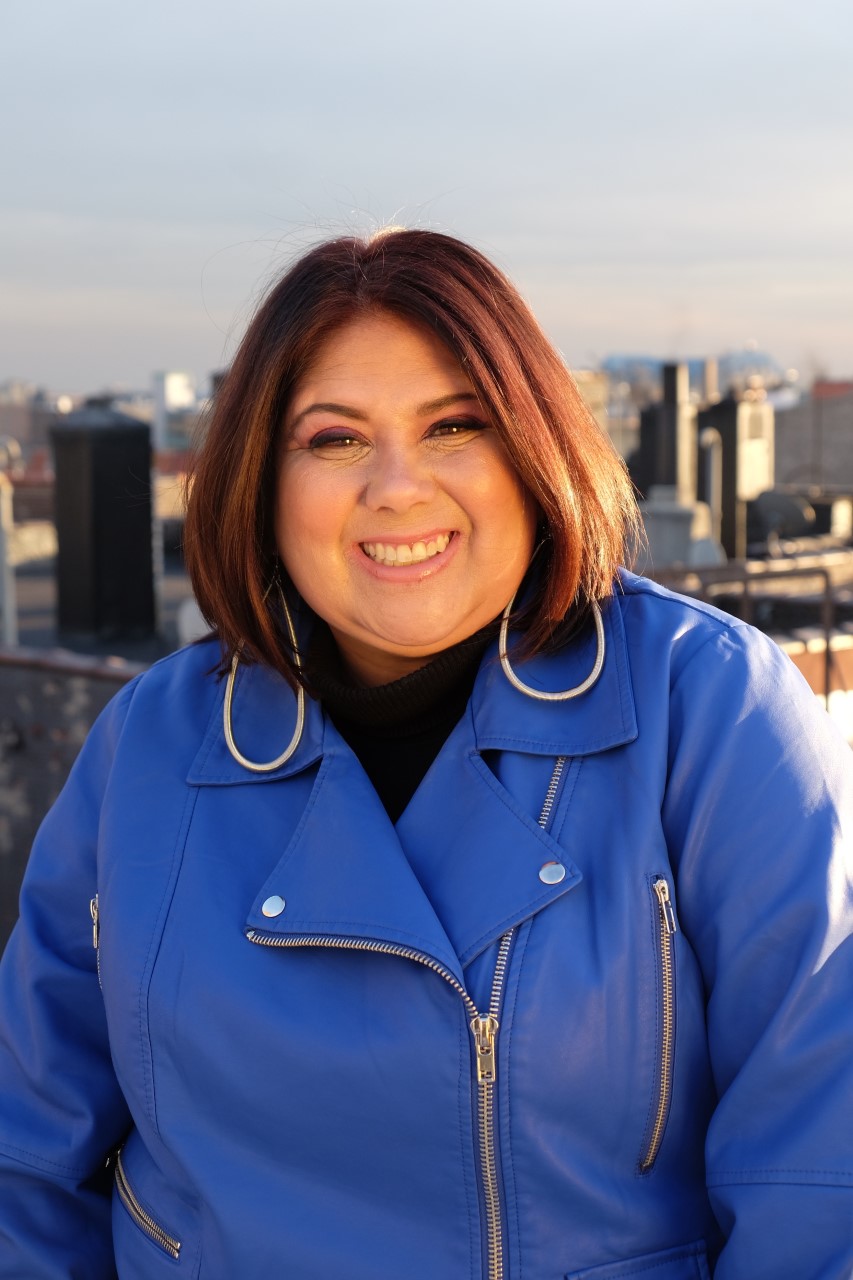 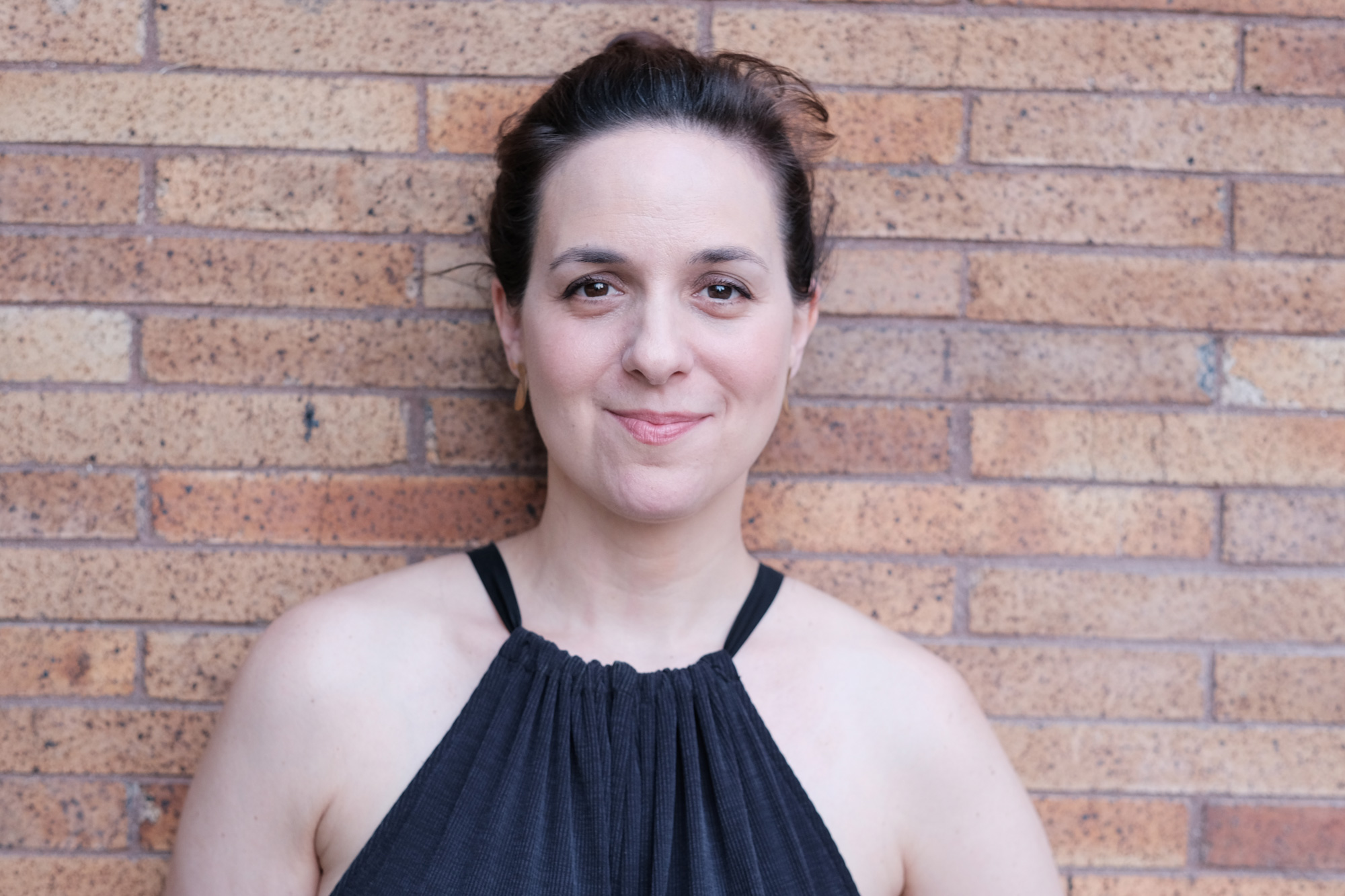 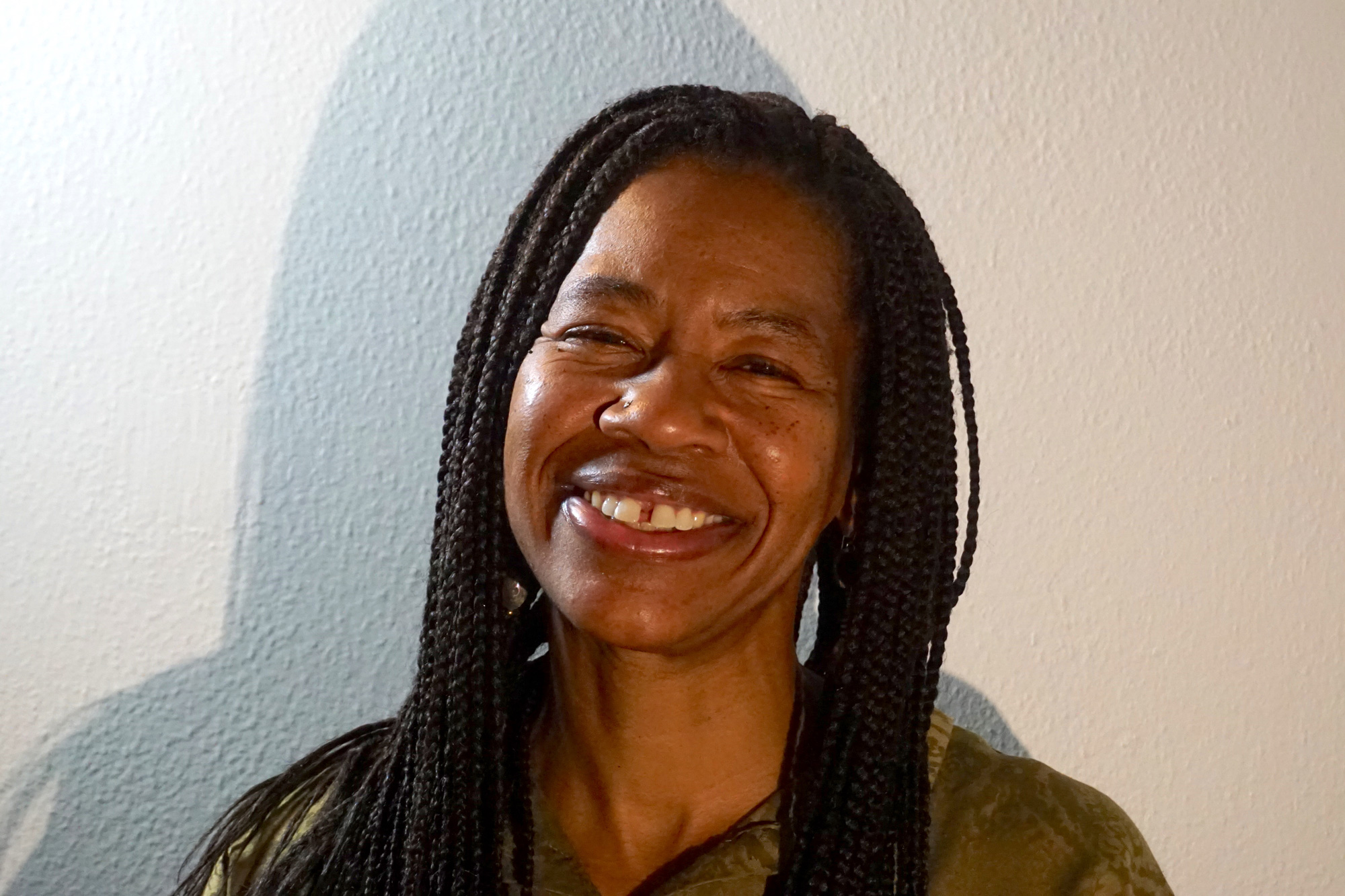 In making the announcement, Michael Cadden, interim chair of the Lewis Center, said, “Each year we find ourselves amazed by the quality of our Hodder applicants and their proposed projects. This year was no different. We are delighted to invite this year’s fellows into the university community and we’re confident that their year of ‘studious leisure’ will, as Mrs. Hodder hoped, lead to work that will enlarge the human community’s understanding of ourselves and the world we all share.”

Hodder Fellows may be writers, composers, choreographers, visual artists, performance artists, or other kinds of artists or humanists who demonstrate, as the program outlines, “much more than ordinary intellectual and literary gifts,” according to information provided by the Lewis Center for the Arts.

Artists from anywhere in the world may apply in the early fall each year for the following academic year.

Brooks noted that they “improvise while Black and are based in Lenapehoking, the unceded land of the Lenape people, also known as Brooklyn, New York,” according to the statement.

Brooks describes themselves as a movement-based performance artist, vocalist, urban farmer, writer and wanderer. They teach and perform a practice they call Improvising While Black (IWB), an interdisciplinary dance methodology that explores the decomposed matter of Black life and engages in dance improvisation, disorientation, dissent, and ancestral healing.

Brooks received a Bachelor of Arts from Trinity College, a Master of Arts in Performance Studies from Northwestern University, and a Master of Fine Arts from the University of California, Davis.

They also studied contemporary dance at The School for New Dance and somatic practices at Moving on Center: The School for Participatory Arts and Somatic Research.

They are the 2021 recipient of the biennial Merce Cunningham Award from the Foundation for Contemporary Arts and a 2021 New York Dance and Performance Bessie Award nominee for their dance film, “Whale Fall,” made in collaboration with filmmaker Suzi Sadler.

Their plans for the fellowship year are to expand their research into decomposition as a generative and embodied process that can expose the destabilizing societal practices of human excess, industrial contamination, and anti-Blackness, according to the statement. They are working on a series of choreographic provocations engaging with the process of compost and the phenomenon of the whale fall—a whale’s decomposition process when it dies and falls to the ocean floor while feeding thousands of sea creatures in its wake. Their research will investigate decomposition as ancestral and earth healing.

Dayen is an Argentinian opera singer and director. In 2020, she won first place in the Catapult Opera’s Accelerate Competition for innovation in opera for her video of Errollyn Wallen’s opera “The Silent Twins.” She directed Teatro Grattacielo’s video productionsof “Fedora” and “Mefistofele” in 2020, as well as “El Amor Brujo” and “L’Amico Fritz” at LaMama in 2021.

Additionally, Dayen co-created “The Presence of Odradek,” a new opera performed live online in May 2020.

She is creative director of Bare Opera, where she directed “Maria de Buenos Aires,” which is an opera by Piazzolla; Mozart’s “Don Giovanni”; “Heroes of New York,” an opera by Dina Pruzhansky; and “The Late Walk,” a video of which was inducted into The Library of Congress’ Performing Arts COVID-19 Response Collection.

During her Hodder Fellowship year, Dayen will work on creating innovative operatic performances with new and interactive technologies that explore ways to make live opera more accessible to all, according to the statement.

Grise is a recipient of the Yale Drama Award, Whiting Writers’ Award, the Princess Grace Award in Theatre Directing, and the Jerome Fellowship from the Playwrights Center.

She is an alumna of the Soho Rep Writer/Director Lab, the Women’s Project Theatre Lab, and the National Association of Latino Arts and Cultures Leadership Institute.

In addition to plays, Grise has created an interdisciplinary body of work that includes multimedia performance, dance theater, performance installations, guerilla theater, site-specific interventions, and community gatherings, according to the statement.

She has taught writing for performance at the university level, as a public school teacher, in community centers, women’s prisons, and in the juvenile correction system.

She holds a Master’s of Fine Arts in Writing for Performance from the California Institute of the Arts, is The Mellon Foundation Playwright in Residence at Cara Mía Theatre in Dallas, and a Matakyev Research Fellow at the Center for Imagination in the Borderlands at Arizona State University.

During her fellowship year she will be working on rasgos asiáticos, a trans-media project that traces the diasporic journeys and hidden histories of Chinese communities in Greater Mexico. Through a hybrid, multidisciplinary approach to storytelling that includes a performance installation, communal dinners, writing workshops, and a digital archive, rasgos asiáticos not only explores how space and place affects identity formation but the very way in which we tell stories, according to the statement.

Kochai is the author of “99 Nights in Logar” (Viking, 2019), which was a finalist for the Pen/Hemingway Award for Debut Novel and the DSC Prize for South Asian Literature.

He was born in an Afghan refugee camp in Peshawar, Pakistan, and hails from Logar, Afghanistan.

His short stories have appeared in “The New Yorker,” “Ploughshares,” “The O. Henry Prize Stories,” and “The Best American Short Stories 2021.”

Currently, he is a Stegner Fellow at Stanford University.

His second book, “The Haunting of Hajji Hotak and Other Stories” (Viking), will be published next summer. He will be completing his second novel while a Hodder Fellow, according to the statement.

O’neal was born in South Sacramento, California, and is an artist and writer based in Portland, Oregon. O’neal’s work has recently been presentedat Veronica in Seattle; SculptureCenter in New York City; and Fourteen30 Contemporary in Portland.

Performances as part of non-band Dead Thoroughbred have been shared at the Portland Institute for Contemporary Art (PICA), Kunstverein Düsseldorf, Performance Space New York, and If I Can’t Dance in Amsterdam.

O’neal has published essays in “Arts.Black” and the “Journal of Women and Performance.”

O’Neal has held residencies at MASS MoCA, Arteles Creative Center in Finland, and Banff Centre for Arts & Creativity in Canada.

As a 2022-23 Hodder Fellow, O’neal will extend their research on constructivist movements in art and mathematics toward methods on objects made real through synthesis and interface, according to the statement.

In addition to creating new work, Hodder Fellows may engage in lectures, readings, performances, exhibitions and other events at the Lewis Center for the Arts, most of which are free and open to the public.

To learn more about the Hodder Fellows, the Lewis Center for the Arts, and the more than 100 public performances, exhibitions, readings, screenings, concerts and lectures presented each year, most of them free, visit arts.princeton.edu. 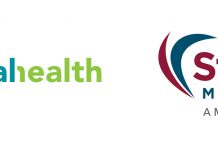