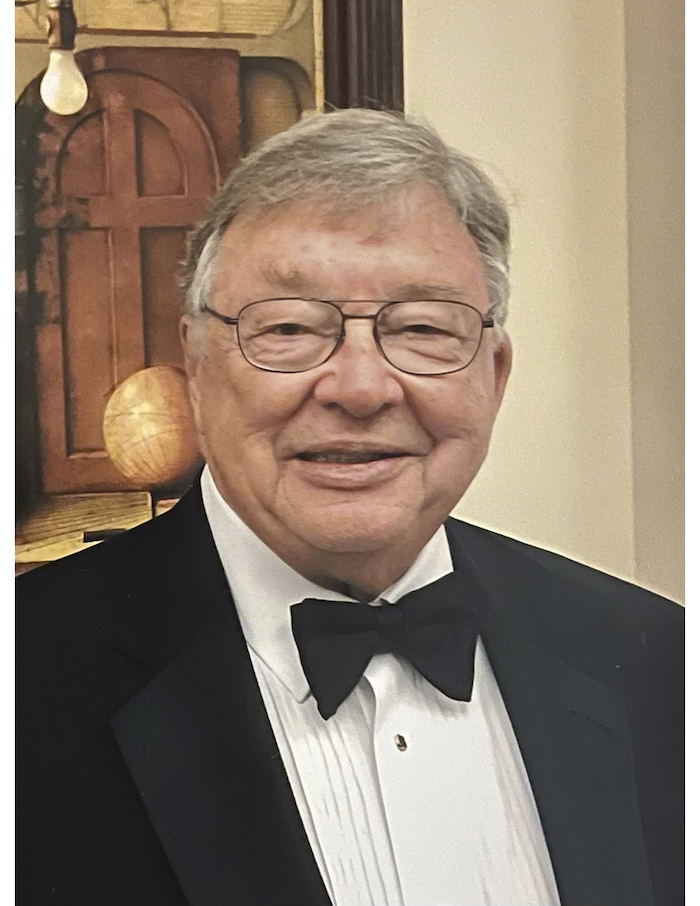 Morton Collins, a six-decade resident of Princeton, NJ, died on Tuesday, December 14 at the age of 85 after a long illness. Morton was born in Somers Point, NJ on January 28,1936 and was raised in Linwood, NJ. His parents were Emily (Swan) Collins & Morton Collins, Sr.

He received a BS in Chemical Engineering from the University of Delaware, and an MS and PhD from Princeton University, also in Chemical Engineering. Later in life he received an honorary PhD in Science from the University of Delaware recognizing his many years of service and support to the University’s School of Engineering. Morton understood the power of education and how it changed the trajectory of his life. He never forgot the educators that supported him on his path, including his fourth grade teacher. He dedicated much of his time and many resources to supporting and mentoring young people.

Morton had an insatiable curiosity and passion for adventure. He explored every corner of the world with his adoring wife Donna but always came back to the East Coast shoreline he loved as a child. He started his first business there as a young teenager, raking clams and other delicacies to sell to large local restaurants. Orphaned at 11, and on his own from the age of 16, Morton worked hard to create a strong and loving structure for his family; sharing not only the serious lessons he had learned in life, but also many joyous and exciting escapades, and innumerable small silly moments with his children and grandchildren.

Morton received a Commission as a Second Lieutenant in the US Army through the ROTC Program at Delaware and in 1963 was called to active duty. He led a special project team at US Army Picatinny Arsenal and the National Security Agency (NSA) and then trained to fly at Patuxent River Naval Air Station and Marine Corps Air Station Miramar. He went on to fly over 160 missions in the F-4 Phantom II over the South China Sea operating off the USS Enterprise. Through his lifetime he remained an active private pilot of single and multi-engine aircrafts, turbojets, and even a bright red, open cockpit WACO biplane. He eventually accumulated over 7,000 hours of flying time.

In 1968, he founded Data Science Ventures (DSV), a pioneering venture capital firm that had offices in Princeton, NJ and Newport Beach, CA. DSV partnerships specialized in early stage financing of high technology companies in the fields of life sciences, electronic materials, communications, and software. A former president, director and chairman of the National Venture Capital Association, Morton was the recipient of the 1989 University of Delaware Medal of Distinction, the 1990 New York Venture Forum Award, and the 1992 Delaware Valley Venture Group Award.

Morton is survived by his wife Donna Collins of Princeton, NJ and his four children and their spouses: Kristy and David, Melissa and Mike, Quincey and Rob, and Tyler and Stephanie. He was also beloved by 13 grandchildren. He was predeceased by his wife Carole Shreve and their daughter Lisa, and his second wife Eva Karacsony.

A memorial service will be held in 2022. Details will be announced at a later date. In lieu of flowers, donations can be sent to Princeton Area Community Foundation Inc, PO Box 825454, Philadelphia, PA 19182-5454. Please make checks payable to Princeton Area Community Fund with “Collins Fund” in the memo line. Donations can also be made online at: https://pacf.org/morton-and-donna-collins-fund/ 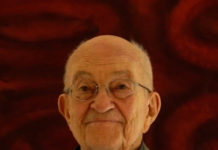