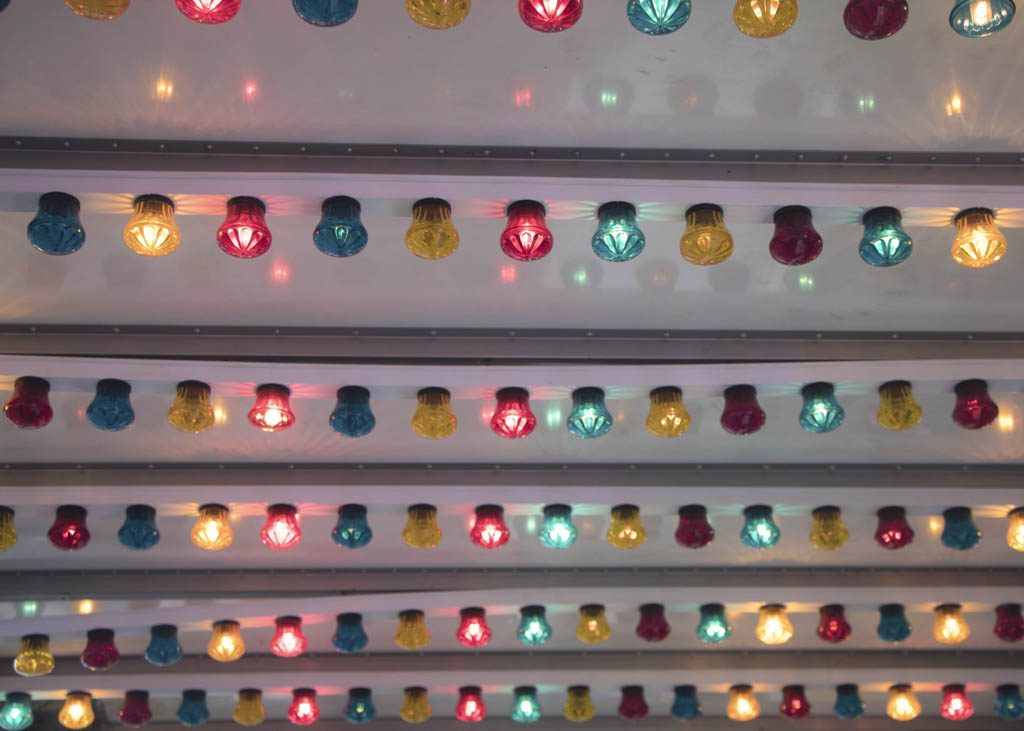 Cranbury Township’s newly revised sign ordinance that was adopted by members of the Township Committee is making clear that the use of illuminated signs will now be prohibited within the township.

Cranbury will no longer allow new signs that are internally illuminated and use red, green, blue or amber illumination in a beam, flashing form or beacon, according to the ordinance.

However, businesses that have internally illuminated signs that were installed prior to this current ordinance adoption can continue using their signs.

“The intent here was to be very comprehensive in regulations: allow for lots of different kinds of signs, making sure we are treating signs similarly and not based on content, because we know that is a violation of the First Amendment,” Township attorney Steve Goodell said. “When it comes to specifics on what signs can be allowed and what signs cannot, talk to the zoning officer. The zoning officer will be the one to tell you what is allowed and will not be allowed.”

After more than a year of discussions, the revised sign ordinance updates what is allowed and what is not allowed with regards to signs in Cranbury.

“The reason we did this ordinance was to consolidate it and make it easier for businesses to drill down and see what was required of them, so there was not misinterpretation or any kind of discrepancies,” Spann said. “The largest bulk of the work that we did was surrounding Village Commercial and the lit signs in the window.”

Signs that are in the windows now that are internally illuminated will fall under the heading of pre-existing non-conforming, according to township officials.

“So after this ordinance, new signs in the same fashion will be prohibited,” she added. “We move forward, I believe, with an ordinance that is more historically sensitive. I think we have cleaned up some things. This ordinance is the next step we needed to take.”

Some other signs prohibited are ones that rotate, blink, move and are animated; posted on fences, posts, utility poles or trees; installed, painted and digitally projected on sidewalks; and signs attached to the exterior glass of a building, according to the ordinance.

“You notice when things are out of order or notice some things look tacky. This is an opportunity to clean up the town without stepping on any toes,” Scott said. “But going forward I think this will be good for the town.”

The ordinance also states the signs permitted under the ordinance without a permit include information or public service signs such as meeting places or bathroom availability, historic tablets or memorial plaques, signs with safety warnings that are no more than two square feet, free expression signs, and help wanted or yard signs, which can only be posted for two weeks at a time and be two square feet. 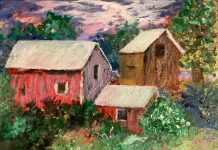 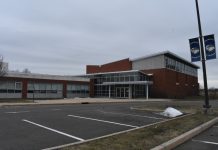