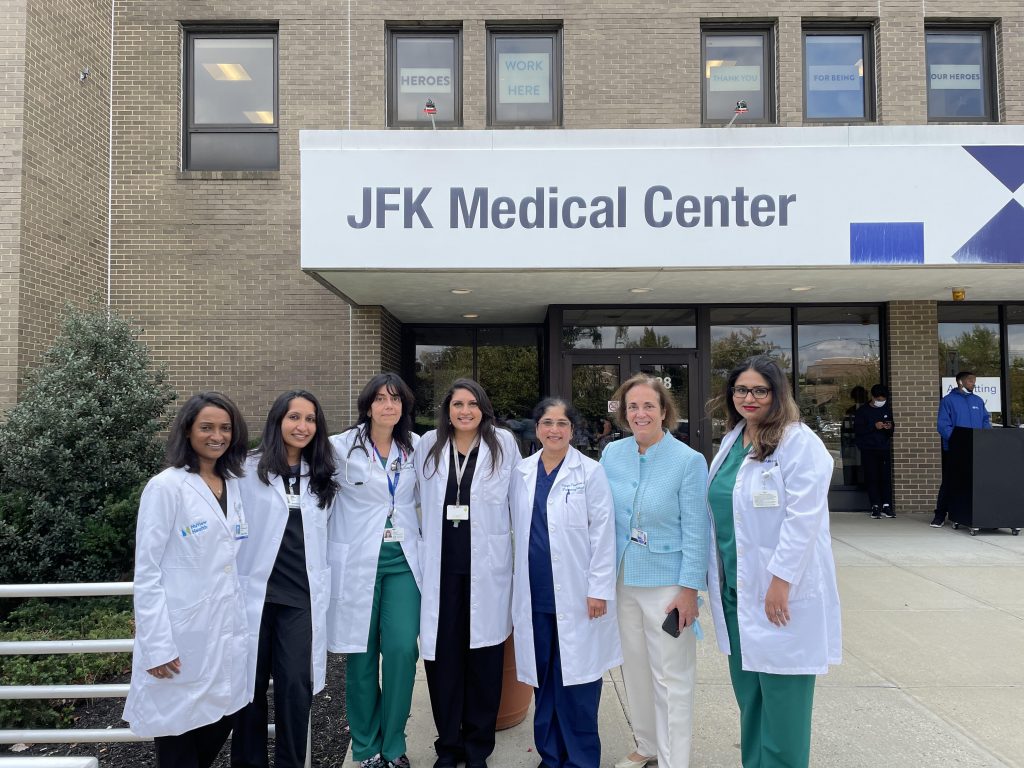 As the New Year approaches, the Criterion Sentinel takes a look back at some of the engaging stories that made headlines in 2021.

In August, the former Dismal Swamp Conservation Area was officially renamed the Peter J. Barnes III Wildlife Preserve, which is the largest contiguous wetlands in northern Middlesex County. Barnes was instrumental in preserving hundreds of acres of land in the conservation area.

Months after trying his first cup of coffee, Eric LeGrand decides to open storefront in Woodbridge

In August 2020, LeGrand, of Avenel, drank his first cup of coffee … and he became hooked. Within a year, he opened LeGrand Coffee House at 10 Green St. Through LeGrand Coffee House, LeGrand hopes to bring people together and inspire them by providing a “Daily Cup of bELieve” that will remind them to attack their goals each and every day, according to his website.

Metuchen celebrated and raised awareness of Juneteenth, a new holiday and a landmark day in American history, with readings from children’s books, music, high-energy step dancing, a fine art photography exhibit, and a panel discussion.

Longtime Metuchen High School Principal Bruce Peragallo advocated inviting the community into the schools “to see all of the good things that were going on here.” He retired on July 30 after 44 years as an educator.

In August, the Edison Township Council passed an ordinance permitting 10 cannabis establishment licenses, with a maximum of three for retailers and the remaining seven distributed among cultivators, manufacturers, wholesalers, distributors and delivery, with no less than one license per class.

In October, the Metuchen Planning Board approved its first-ever historic preservation plan element in efforts to prevent the loss of historic homes and sites throughout the borough.

In the initial weeks of the novel coronavirus pandemic in 2020, healthcare professionals were scrambling to take care of their patients as best they could.

The evolving COVID-19 virus with no known initial treatment left them “physically and emotionally” exhausted.

Newspaper Media Group’s The Criterion Sentinel interviewed a group of female physicians, who Amie Thornton, president of Hackensack Meridian Health (HMH) JFK University Medical Center and chief hospital executive, called amongst “the point head of the spear” when talking about those on the front lines of the battle against the coronavirus.

They not only touched upon the impact of COVID, but their experiences of being female physicians today.