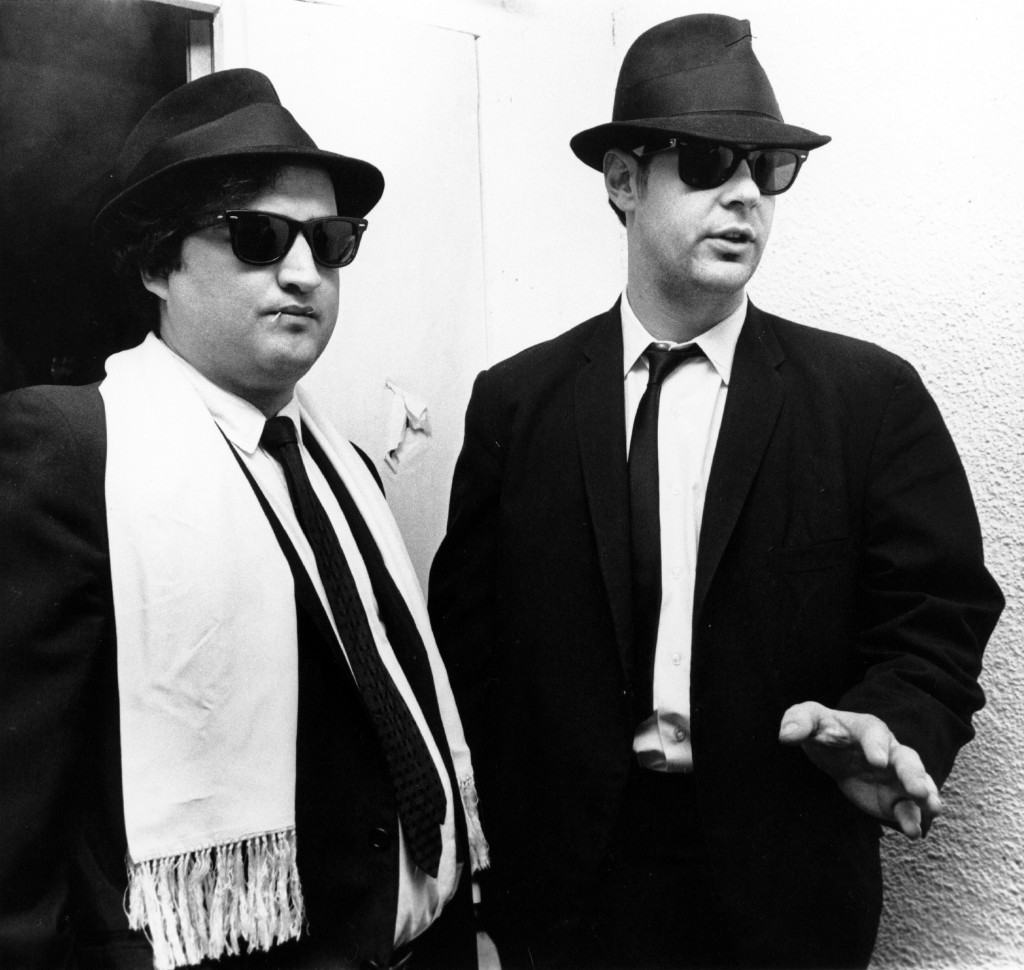 John Candy and Steve Martin
Planes, Trains & Automobiles (1987)
Is there a holiday season that isn’t the perfect time for a rewatch of this John Hughes classic? Film critic Roger Ebert wrote that he and his family watched the movie nearly every Thanksgiving, and MovieWeb recently called it “the ultimate Thanksgiving movie.” Part road movie, part buddy flick, Planes, Trains & Automobiles features Steve Martin and the late John Candy at their finest. Two businessmen, with next to nothing in common, have to fight their way home after a scheduled flight is rerouted. Circumstances force the two together as they try every means available to get back to Chicago. Candy’s oafish Del, a shower curtain ring salesman, is a constant source of annoyance for Martin’s high-strung Neal, but over time, a grudging affection between the two blooms into actual friendship as they get closer to their goal of getting home and as Neal gains some understanding of just how good of a guy the down-to-earth Del really is. Supposedly, there’s a remake in the works starring Will Smith and Kevin Hart, but really, can this classic be improved on? It seems unlikely.

John Belushi and Dan Aykroyd
Saturday Night Live. The Blues Brothers. Neighbors. The forgettable 1941. And lest we forget, Ghostbusters, the one that got away (due to John Belushi’s untimely death). The comic pairing of Dan Aykroyd and Belushi is surely one for the ages. Four decades on, The Blues Brothers (1980) still tops lists of iconic movies, quotable movies … and, somewhat surprisingly, is considered “a Catholic classic” (good viewing for Catholics) according to the Vatican newspaper L’Osservatore Romano.

Aykroyd and Belushi met in Toronto while appearing with the Second City comedy troupe, which was based in Chicago and had a theater in the Canadian city. In 1978, as castmates on Saturday Night Live, the two formed the Blues Brothers band as part of a sketch on the show. Two years later, the eponymous film was made and further solidified the duo’s place in the comedy canon. The band eventually released three albums and toured the country as headliners and an opening act for the likes of Steve Martin and the Grateful Dead. 1981’s Neighbors was the last film Aykroyd and Belushi would make together, with Belushi dying at age 33 of a drug overdose a mere four months after the film’s release. Aykroyd continues to both write and perform for television and movies to this day.

Kate McArdle and Allie Lowell
Kate & Allie • 1984-89
Kate McArdle (Susan Saint James) and Allie Lowell (played by Saturday Night Live alumnus Jane Curtin) are both divorcées raising kids when they decide to become roommates and link their families, sharing a brownstone in New York City’s Greenwich Village. They are both strong and independent women (still a novelty in TV at the time), with the free-spirited Kate working as a travel agent, while Allie is a buttoned-down homemaker trying to land a career job. The two were able to navigate their varying personalities and usual course of family and professional crises until Allie began dating and then married a TV sportscaster. Fans lost interest in the show and it was canceled at the end of the next season. Still, Kate & Allie was a critical success, with Curtin winning two Emmy Awards for Best Actress in a Comedy Series and Saint James being nominated in the same category two times. Their onscreen friendship was a theme not often explored on TV, and it worked: Their gal-pal humor in the trenches produced comic gold.