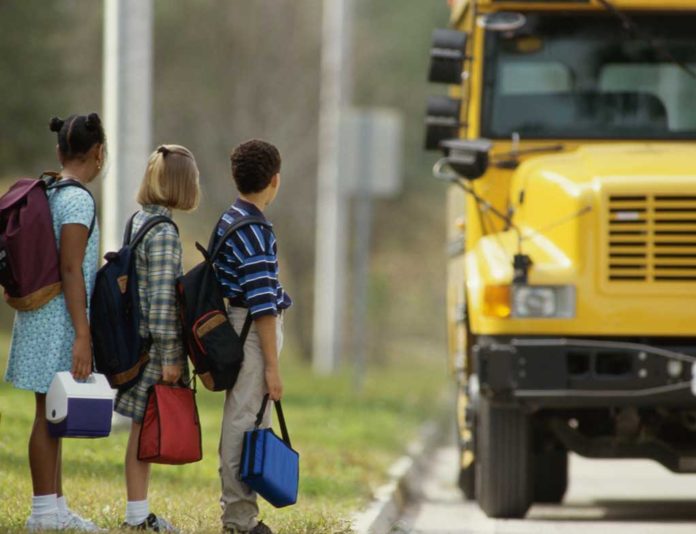 The New Jersey School Boards Association has reported that the U.S. Department of Transportation and the U.S. Department of Education announced that the Federal Motor Carrier Safety Administration (FMCSA) is taking action to alleviate the school bus driver shortage as schools seek to remain open for full-time, in-person learning amid the challenges posed by COVID-19.

The FMCSA is temporarily giving states the option of waiving the portion of the commercial driver’s license (CDL) skills test that requires applicants to identify the “under the hood” engine components. All other components of the written and road test will remain.

U.S. Secretary of Education Miguel Cardona said, “This administration is listening to the needs of school communities and remains committed to making sure schools are open safely for in-person learning full-time.

“We have heard from educators and parents that labor shortages, particularly of bus drivers, are a roadblock to keeping kids in schools. Today’s announcement will give states the flexibility they need to help increase the pool of drivers, who are a key part of the school community, and get kids to school safely each day where students learn best.

“American Rescue Plan funds can be used to hire these critical staff, including offering increased compensation or other incentives to recruit and retain staff,” Cardona said.

U.S. Transportation Secretary Pete Buttigieg said, “This federal waiver will help states that are short on bus drivers. By allowing states to focus on the testing requirements that are critical to safety, we will get additional qualified drivers behind the wheel to get kids to school safely.”

Drivers receiving a CDL under this temporary waiver are permitted to operate intrastate school buses only; they are not authorized to operate trucks, motor coaches, or any other type of commercial motor vehicle requiring a CDL, according to the information the school boards association provided to its member boards of education and the public.

School transportation associations, state officials and elected officials have pointed to the need to identify “under the hood” components as an unnecessary hurdle for those individuals who are interested in becoming a school bus driver.

The FMCSA waiver, which became effective Jan. 3, will expire March 31.