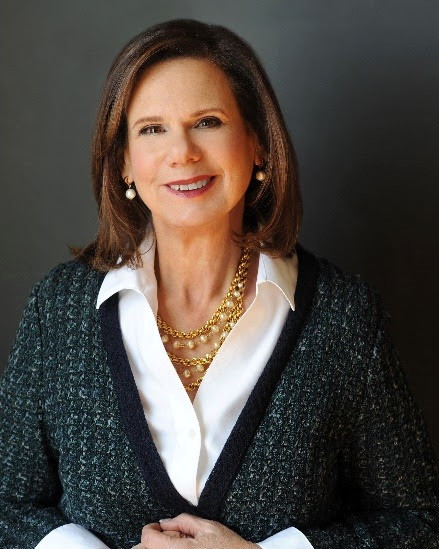 VNAHG also presented Parker Life with the Philanthropic Partner Award and the Red Bank Family YMCA with the Community Partner Award, according to a press release.

The award is presented annually to an individual who carries on Coleman’s legacy through making a positive impact on community health; dedicating a significant amount of service to healthcare; demonstrating passion and vigilance in his or her advocacy for community health issues; as well as serving as an esteemed member of the community, according to the press release.

Minerva has served the VNA since 2007 when she became involved with VNA’s signature event, the Stately Homes By the Sea Designer Show House.

Minerva ultimately became a driving force behind the Show House, helping plan the event four times from 2007 through 2015, attracting thousands of visitors and raising more than $1.5 million for the VNA, according to the press release.

In 2007, Minerva also joined the VNA Foundation Board of Trustees, where she went on to serve as chairwoman from 2011-16. Her experience and skills as a human resources executive on Wall Street provided guidance and oversight, leading to unprecedented growth in philanthropic support for VNA, according to the press release.

She was instrumental in helping generate a large portion of the charitable contributions made through the VNA’s 2020 VISION campaign which raised more than $12.5 million for the organization.

Minerva invested her time and energy in many areas of the VNA, serving as a member of the VNA Health Group Board of Trustees, the Executive Committee, the Finance Committee, and the Planned Giving Committee, as well as chair of the Board Development Committee.

“Mindy Minerva has made her mark at the VNA. Countless patients, staff and volunteers benefit every day from the fruits of her efforts,” said Bridget A. Murphy, chief philanthropy officer at VNA Health Group. “We are so grateful for her time, energy, passion and commitment to the VNA.”

Parker’s significant contribution has supported VNA’s Advanced Care Institute, making a transformative impact on VNA’s Visiting Physician Services’ ability to ensure palliative care is provided to patients, improving quality of life for patients and families, according to the press release.

The award recognizes the longstanding relationship between the YMCA and VNA, which was further cemented as the two organizations joined forces in early 2021 to help deliver the COVID-19 vaccine. Together, the YMCA’s Red Bank location and the VNACJ Community Health Center enhanced access to the vaccine for thousands of individuals in the community, according to the press release.

“It has not been an easy two years,” said Dr. Steven H. Landers, president and CEO, VNA Health Group. “These individuals and organizations shine a light on the importance of persevering through the storm. To use Mrs. Minerva’s words – it takes a village. Together, we are creating healthier, safer communities.”

Since its inception, VNA Health Group has relied on charitable support from the community to ensure the continuation of its programs and services for every patient in need, as well as enhanced programs for hospice patients and their families. 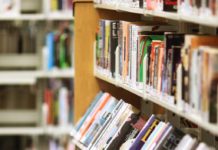