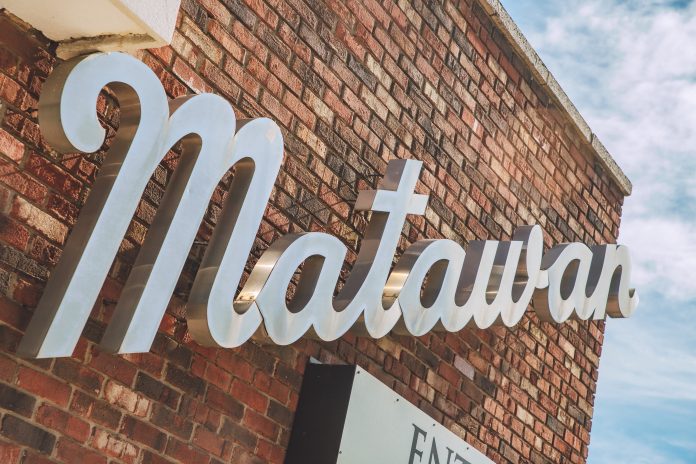 MATAWAN – The members of the Matawan Borough Council have reorganized for 2022. The governing body’s annual reorganization meeting was held on Jan. 5 at the Matawan Municipal/Community Center.

During the meeting, the members of the governing body voted unanimously to elect Councilman Brian Livesey to the position of council president for 2022. Mayor Joseph Altomonte administered the council president’s oath of office to Livesey.

Livesey expressed gratitude for his election to the position and said he anticipates a productive year for Matawan.

Livesey was appointed to the council in July 2019 following the death of Councilman David Vergaretti. In November 2019, he was elected to serve a three-year term on the governing body. Livesey’s current term will end on Dec. 31.

On Jan. 4, newly elected council members Charlie Ross and Melanie Wang were sworn in to office to begin serving three-year terms. The two Republicans who won their seats in the November 2021 election participated in their first council meeting on Jan. 5.

Democrats who had a 6-0 majority on the Borough Council in 2021 now have a 4-2 majority. Livesey, Ross and Wang are joined on the governing body by Stephanie Buckel, Brett Cannon and Deana Gunn.

In his mayoral address, Altomonte welcomed Ross and Wang to the council and said, “It is my sincere hope this governing body sets the example for how people of different political backgrounds can work together in service.”

Altomonte said despite the ongoing coronavirus pandemic, Matawan’s representatives managed to accomplish several economic and infrastructure projects that advanced the development of the borough.

The mayor cited fiscal responsibility, the opening of new businesses on Main Street, the relocation of the police department and an award as New Jersey’s safest small town as key indicators of productivity and initiative.

In closing, Altomonte said residents can expect Matawan to steadily improve in 2022.

“We will not rest on our words. We will strive to work as smart and as hard as we can for the community we proudly serve. Look for continued improvements in 2022.

“We will continue to improve our parks, infrastructure and facilities. Thank you and happy new year,” the mayor said.