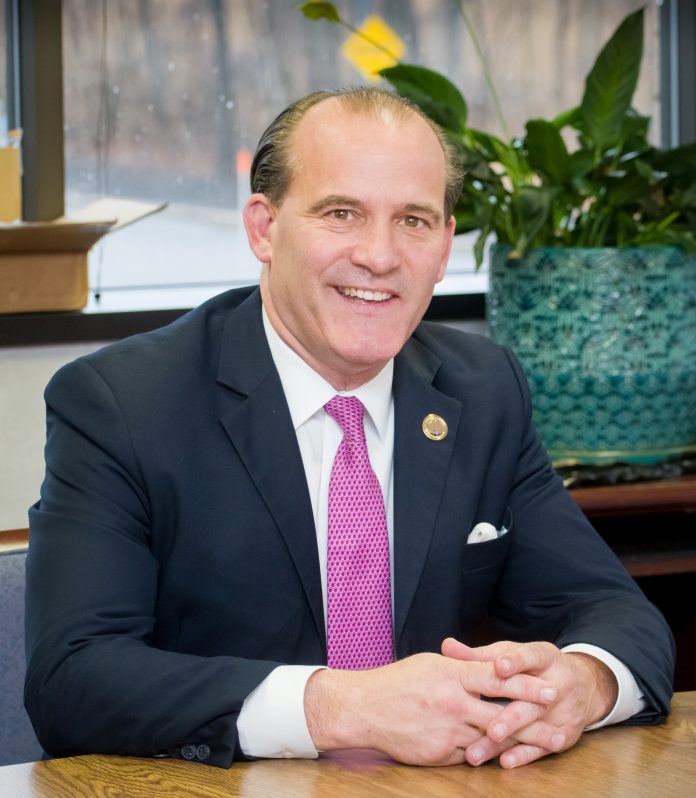 “I will continue to promote open space and transparent government [which] has the basic tenet of improving the quality of life for citizens of Edison and the families and businesses that call Edison home,” he said.

“With the help of this council, I will continue to lead efforts to support beautification and improvements in neighborhoods throughout our town and community,” he said. “Studies have shown the best thing for quality-of-life experience is economic development, which increases home values and encourages homeowners to make improvements; entrepreneurs to invest; lowers crime rates and improves and supports mental health and physical well-being.”

Coyle added public safety and community policing will also be his main priorities along with addressing improvements to township parks, infrastructure, overcrowding, expanding senior services and providing resources for veterans.

Ship-Freeman said she would like to continue moving forward the projects she has been overseeing including the improvement of senior services, the development of splash parks for the Edison community and veteran projects.

“I am disappointed that the pandemic has slowed down our ability to complete these projects as quickly as we would have intended, but I will do my best to ensure progress is made,” she said.

Ship-Freeman said she will also continue supporting women in key roles. She noted her mom, who recently passed away, was a “fierce advocate” for women’s equality.

“I am proud now we have 18 female police officers, one of which happens to be a sergeant, and we hope to bring on our first female firefighter this year,” she said.

The councilwoman added as the council moves into 2022 with a new administration under Mayor Sam Joshi, she hopes everyone can work together.

“Everyone knows that Edison goes above and beyond for charity and compassion; however, I know that we need to improve our image when it comes to politics,” she said.

The council also reorganized with three new council members, Margot Harris, Nishith Patel and John Poyner. The three council members were sworn in to their positions on Jan. 1.

Harris shared some objectives she would like to work on including the establishment of a cultural and/or performing arts center.

“In this town of 100,000-plus people, it’s a disgrace that we don’t have [a cultural/performing arts center],” she said. “We have smaller towns like Carteret that have performing arts centers. We could benefit so much by having that here. It would be a great benefit venue and bring revenue into the town.”

Other objectives include collaborating with the Edison Board of Education to repurpose and/or build a new school(s) and the development of a downtown.

“I like to think that Clara Barton would be a natural place to build and expand the downtown and get in some really good sit-down restaurants and interesting stores and boutiques,” Harris said. “I think it has potential.”

Patel said he promises “to work with the residents of Edison to continue to make Edison a great place to live, work and raise a family.”

Poyner said he views himself as a jack of all trades.

“I hope I’m able to utilize my skillsets to be able to take a little bit from everyone’s viewpoints, everyone’s skillsets and utilize that for the betterment of the township,” he said.