Sayreville school board reorganizes for 2022 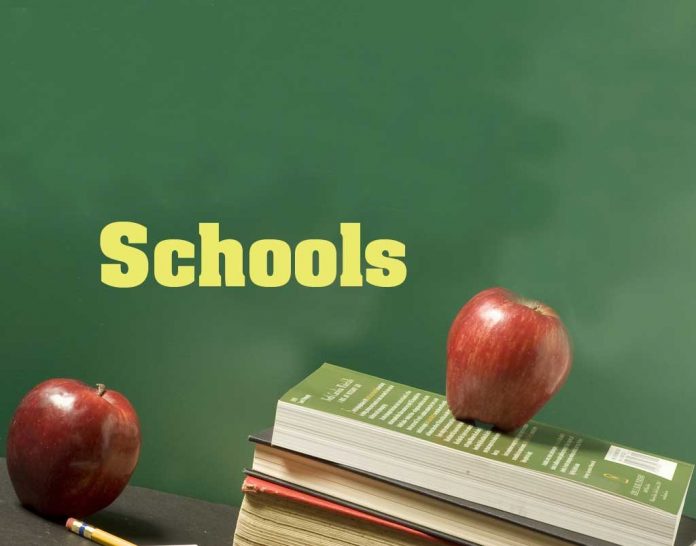 SAYREVILLE – Members of the Sayreville Board of Education have voted to keep the individuals who served as president and vice president of the board during 2021 in place for 2022.

The board held its annual reorganization meeting on Jan. 5, and the winning candidates from the Nov. 2 election – incumbents Anthony Esposito and Patrick Walsh and former member Danielle Pieloch – were sworn in to begin serving new three-year terms.

After all members were seated, the board held elections for the positions of president and vice president.