Ranked-choice voting has received national recognition, with nearly a hundred cities in the country adopting it in the last couple of years.

Ranked-choice voting allows voters to rank the candidates simply on their likability toward them without them losing their power in their first vote.

The difference behind it is if a candidate receives 50% of the vote plus one, then they have received a simple majority.

If an election has nobody receiving that threshold of the vote, then they knock out the candidate with the least amount of votes and then use the second-choice candidate for the person they ranked second. This process continues until somebody reaches the threshold.

In addition, it gives the person a fair and equal majority.

The science behind it is that if Candidate A only receives 40% of the votes and the other 60% goes to other candidates it would show that they have not reached a candidate that everyone would be fine with.

Hoboken was one of the adopting cities in December, which makes it the first city in New Jersey to adopt this election process. Maine and Alaska have been the only states to adopt it statewide.

When cities started to use ranked-choice voting, their voter turnout steadily increased.

In conclusion, ranked-choice voting has increased voter turnout for elections, citing it as a more democratic system in America. With this reform we can have fairer elections and more choices for third-party candidates.

I hope New Jersey will see this and will come to enact ranked-choice voting in 2022. 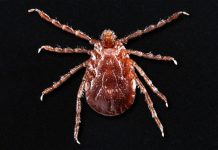 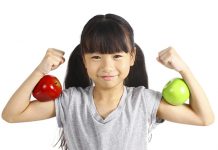 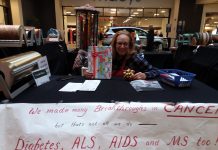