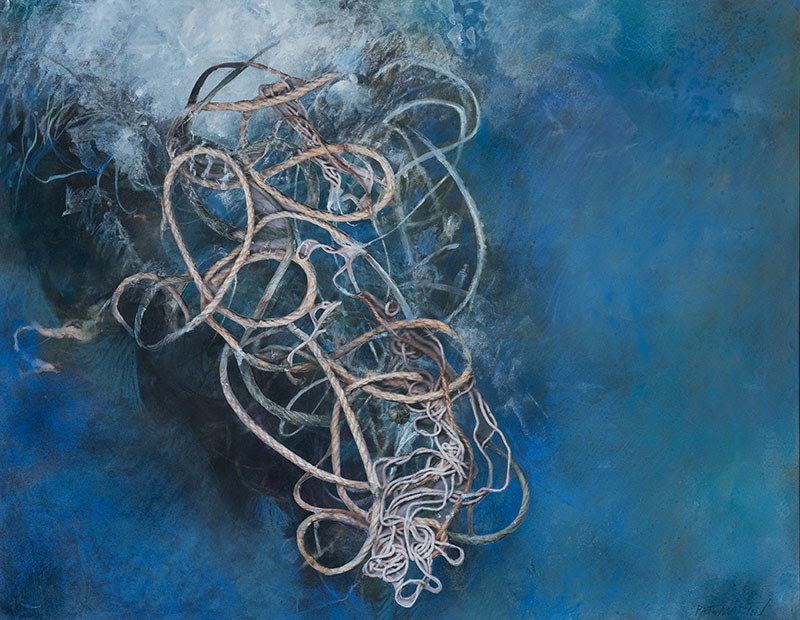 While COVID-19 continues to spread rapidly, if not entirely predictably, segments of the nation are making progress in dealing with other health and technology issues.

Princeton, led by Sustainable Princeton and the council, has passed an ordinance that restricts the use of gas-powered blowers and other landscaping equipment. The result should be both cleaner air, with its health benefits, and quieter neighborhoods.

A local Sierra Club Zoom talk touted the need and benefits, particularly for students, of schools and bus companies turning to electric buses. This shift will reduce the unhealthy emissions from their diesel and gas engines, and is an improvement already adopted in many localities across the nation.

President Joe Biden has undertaken an initiative that will require all new cars and trucks purchased by the federal government to be emissions-free by 2035. This will not only contribute to cleaner air, and the resulting health improvements, but will encourage job growth in the manufacture of those vehicles and make them competitive internationally.
Those vehicles should include pickup trucks, along with heavier trucks and buses, and the change to electric power should be completed by 2030.

The private companies that buy and widely use those vehicles can and should help the transition to electric vehicles (EVs) or other cleaner technologies. These companies include: Fed Ex, UPS, Amazon, as well as smaller delivery businesses. The U.S. Post Office can help lead the way by improving its fleet in turning to EVs. But of course that funding needs to be secured.

At the same time, utilities and government fleets and installations can also adopt cleaner energy generation. As many know, Gov. Phil Murphy has encouraged and assisted with the financing of a substantial wind farm off the New Jersey coast – which has the potential to provide a substantial portion of the state’s energy needs.

Perhaps an allied development is the Adaptive Driving Beam (A.D.B.) headlights for vehicles, which provide better visibility and thus safety. Pedestrians and bicyclists are frequently hit in low-light conditions, and drivers often experience stress when lighting is inadequate, or there is glare – particularly older drivers. These new headlights could be among a number of lighting developments that can enhance safety, reduce medical expenses, while placing drivers, pedestrians, and bicyclers at greater ease and safety.

Finally, in a New York Times editorial, Paul Krugman noted that the pandemic’s impacts have been somewhat different than predicted. While inflation has resulted in high prices for many items, unemployment has been generally lower than expected. And in several ways, the economy has recovered faster than that following the Great Recession (2008-09,) or the bursting of the technology bubble in the decade before.

Supporting this, Federal Reserve governor Lael Brainard has stated that the Fed might well “remove” economic assistance, having already slowed its bond buying, while contemplating a look at raising interest rates, which can cool demand. It has done this as the job market appears to be continuing its recent improving trend, and with inflation beginning to ease.

Thus while the pandemics tolls have been horrific, and their tolls continue globally, both changing conditions and the reactions drawn from experience have changed and accelerated responding policies, so that in some regards improvements in many areas are proving to be significant and effective. While progress often appears to be frustratingly slow, and no doubt there will be other crises following these viruses, there are now a series of policies that are producing positive change and may shift the balances in our nation, and indeed in the world, to more healthy, and responsive ones.

Chair of Housing Initiatives of Princeton thanks ‘generosity’ of supporters for...