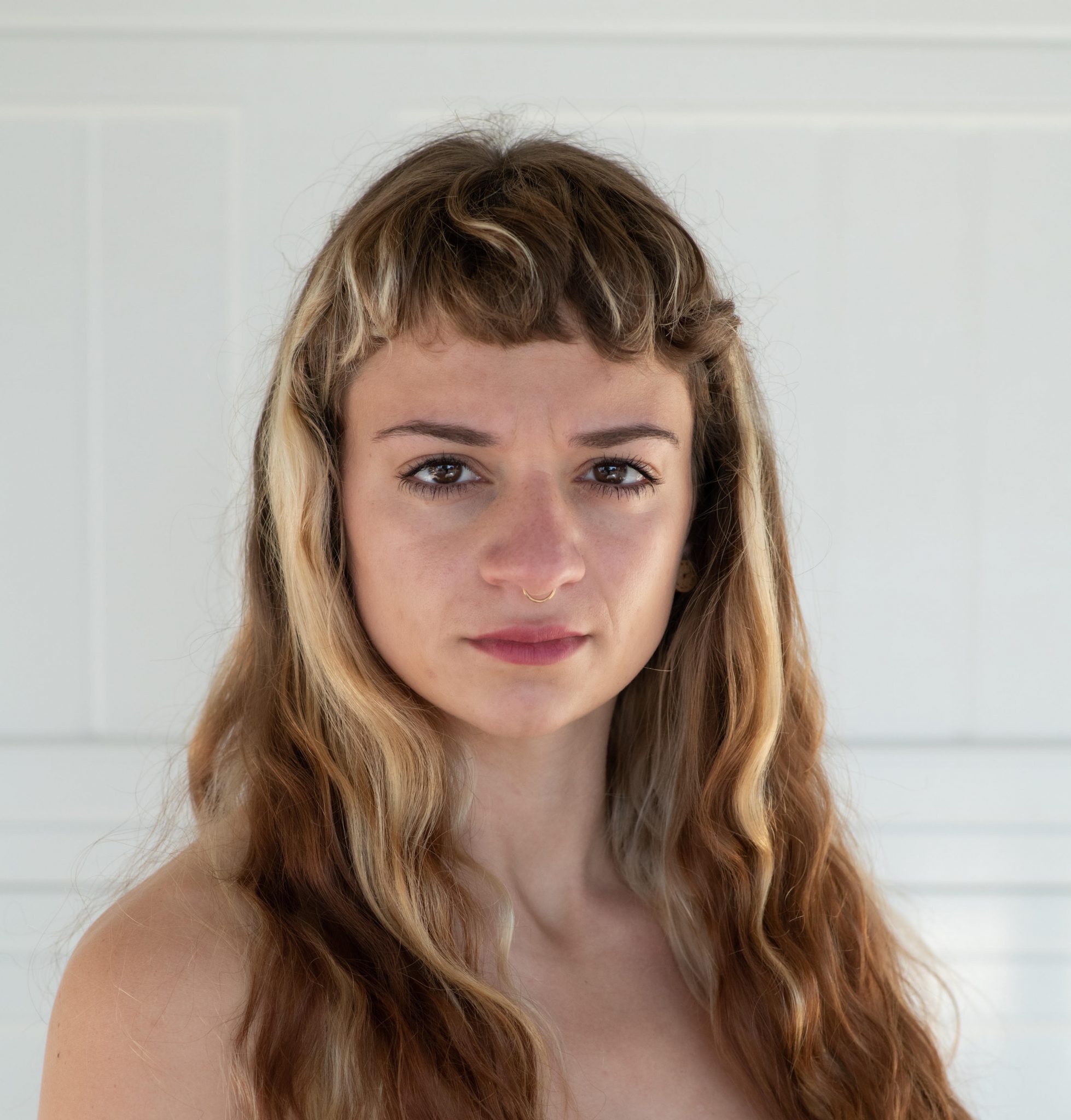 METUCHEN – What started as an application assignment for Charly Santagado has developed into a five-minute film based on a 1650s painting, Las Meninas (Ladies in Waiting) by Diego Velazquez, who was a leading artist of the Spanish Golden Age.

Santagado, of Metuchen, submitted her film for the upcoming New Jersey Film Festival presented through the Rutgers Film Co-op/New Jersey Media Arts Center, in association with the Rutgers University Program in cinema studies.

The festival, which celebrates its 40th anniversary this year, will take place on select Fridays, Saturdays, and Sundays between Jan. 28 and Feb. 20. As a result of the pandemic, the festival will be virtual.

Titled “mise en abyme,” Santagado takes the viewer into the mind of a self-absorbed artist, who is supposed to be painting her muse. She plays the artist.

Much of the film happens in the reflection of a mirror.

“[She] ends up just painting a really terrible portrait of herself in this sort of reflexive, navel gazing, overly self-centered way,” Santagado said. “The artist is not seen in the reflection, while the other dancer, who is supposed to be the artist’s, muse, only appears in the mirror.”

Santagado said the film is a sort of commentary on a lot of dance films in general, which she finds self-indulgent.

“I think expressing yourself is important, but I also can’t help but see a lot of shallowness posing as depth in the current screendance craze that completely misses out on any act of communicating something with somebody else, which for me is at the core of outward facing art making.”

“I think the shallow posing as deep, is pretty common in our society, and it results in people putting quick bits of information out into the world that are just quite frankly not very thoughtful,” she said.

When coming up with the title, “mise en abyme” came to mind. It is an artistic technique of placing a copy of an image within itself, Santagado said.

“It’s in film theory and, literary theory too, like a story within a story, a picture within a picture that comes with a meta-awareness built into it,” Santagado said, noting that there is no good English translation for the technique.

“My home discipline as an artist is dance, and I’ve been dancing my whole life,” she said. “I made some low budget ‘just for fun’ dance films before COVID, but once COVID hit, everybody started making films because we couldn’t perform in theaters. So, at the very beginning of COVID, I made a film with my sister. It was just on our friend’s camera, but we decided to send it in for some film festivals and dance film festivals, and we had a lot of success with it. I felt like it gave us a voice and a platform at a time when there was no other way to really engage.”

Santagado owns mignolo dance with her sister Eriel, which they began in 2017.

“We started out as a contemporary dance company and now also run the parent [non-profit] organization mignolo arts,” she said. “We have our studio space, mignolo arts center, where we have an art gallery up, hold classes and rehearsals, and host a weekly poetry group, and we also have an interdisciplinary arts magazine called ‘Pinky Thinker Press’ that we curate and put together.”

The mignolo arts center opened in September 2021 at 272 Lake Avenue.

“Before COVID we were performing a lot, a couple times a month … it was a big adjustment,” Santagado said regarding when the pandemic hit. “We did some virtual showcases … Zoom is good, but it’s not that good. It’s super glitchy and while we’d perform live virtually, the image would be blurry and low quality. Working with film allowed us to increase our production value a lot.”

The 40 finalists were selected from over 633 works submitted by filmmakers from around the world.

The judges will choose the prize winners in conjunction with the festival director. Prize winners will be announced after the screenings on Feb. 20.