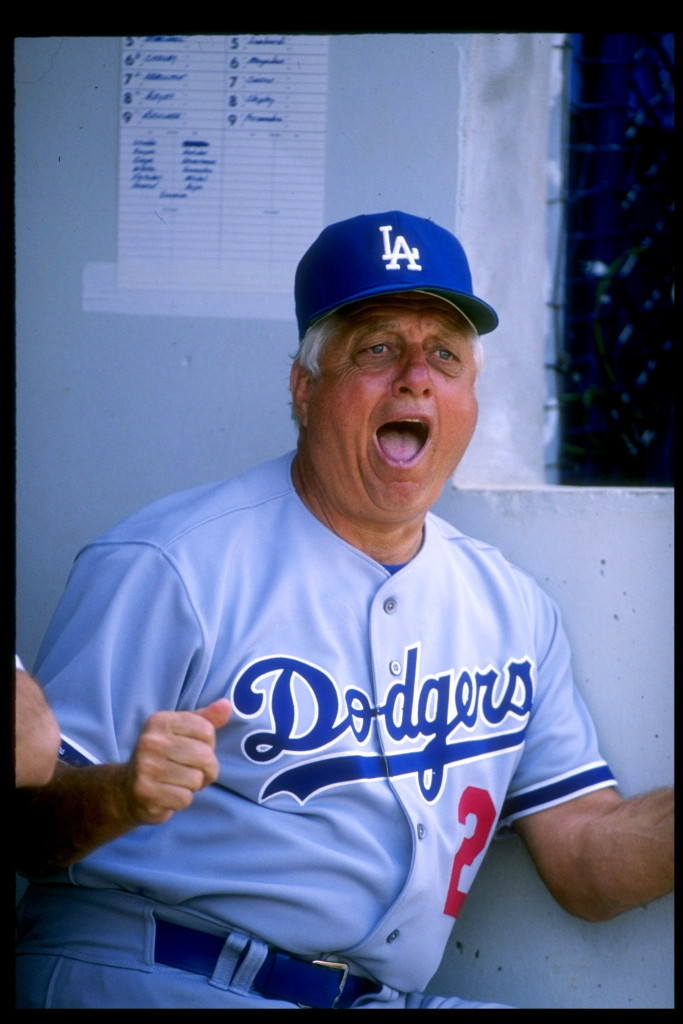 Hank Aaron (86)
Born: Feb. 5, 1934; Died: Jan. 22, 2021
Henry Louis Aaron, aka Hank Aaron, who said “the only thing to do is keep swinging,” was one of the best to ever play the game of baseball. “Hammerin’ Hank” broke Babe Ruth’s record and hit 755 home runs in 23 seasons as a member of the Milwaukee/Atlanta Braves and Milwaukee Brewers. Aaron prevailed in the face of hate mail and virulent racism to become a sports legend. Born in Mobile, Alabama, in 1934, one of eight children, he dreamed of professional baseball being an escape from poverty and segregation. After playing for the Negro League’s Indianapolis Clowns, Aaron was signed by the Braves in 1952. He debuted in the big leagues in 1954 and emerged as a star a year later. He would go on to earn MLB’s Most Valuable Player Award in 1957 and set several records during his storied career. Aaron was inducted into the National Baseball Hall of Fame in 1982, his first year of eligibility.

After his retirement from baseball, Aaron continued to be an ambassador for the game. He also held front office roles with the Braves. In 2002, he was awarded the Presidential Medal of Freedom. Aaron died at home in his sleep. He was 86.

Leon Spinks (67)
Born: July 11, 1953; Died: Feb. 5, 2021
Boxer Leon Spinks displayed a fighting spirit throughout his life in and out of the ring. After winning the light heavyweight gold medal at the 1976 Summer Olympics, Spinks went on to box professionally in 46 fights between 1977 and 1995 (26 wins, 17 losses, three draws). In 1978, in just his eighth pro bout, he won the undisputed heavyweight championship after defeating Muhammad Ali in a split decision — one of the biggest boxing upsets ever. Spinks was stripped of the title seven months later when he faced Ali in an unapproved rematch, and lost. He contended for the heavyweight title again in 1981, but lost to Larry Holmes. In later years, Spinks was put on the ropes by brain shrinkage likely caused by all the punches he took, but it was cancer that ultimately knocked this fierce fighter down for the final count.

Bobby Bowden (91)
Born: Nov. 8, 1929; Died: Aug. 8, 2021
For college-level satisfaction, there was nothing like Florida State football coached by Bobby Bowden. In his 34 years with the team, Bowden won more than 300 games, including 21 bowl games. From 1987 to 2000, the Seminoles finished every season with at least 10 wins and in the top 5 of the Associated Press College Football Poll. Bowden’s teams won 12 ACC championships and the national title in 1993 and 1999. Bowden retired from coaching in 2009 and died of pancreatic cancer on Aug. 8.

Tommy Lasorda (93)
Born: Sept. 22, 1927; Died: Jan. 7, 2021
Tommy Lasorda had dreams to pitch in the majors, but in his first game on the mound for the Brooklyn Dodgers, he tied a major league record by throwing three wild pitches in the first inning. He was removed from that game and would have an 0-4 record in 26 games pitching for the Dodgers and Kansas City Athletics. After that, Lasorda began coaching minor league teams like the Pocatello Chiefs and Albuquerque Dukes. In 1973 he was hired as a third base coach for the Los Angeles Dodgers and became manager of the team in 1976. In his 20-year career managing the Dodgers, Lasorda compiled a 1,599-1,439 record, won two World Series championships and four National League pennants. He was fiercely loyal to his players and great at coaching new talent. “A pat on the shoulder can be just as important as a kick in the butt,” he would say. Lasorda retired from coaching in 1996 and served in senior management positions with the Dodgers organization. He came out of retirement to manage the U.S. national baseball team in the 2000 Summer Olympics in Sydney, Australia, leading the Americans to a gold medal by beating Cuba. A recurring heart condition finally caught up with Lasorda, and he passed on Jan. 7 at age 93.