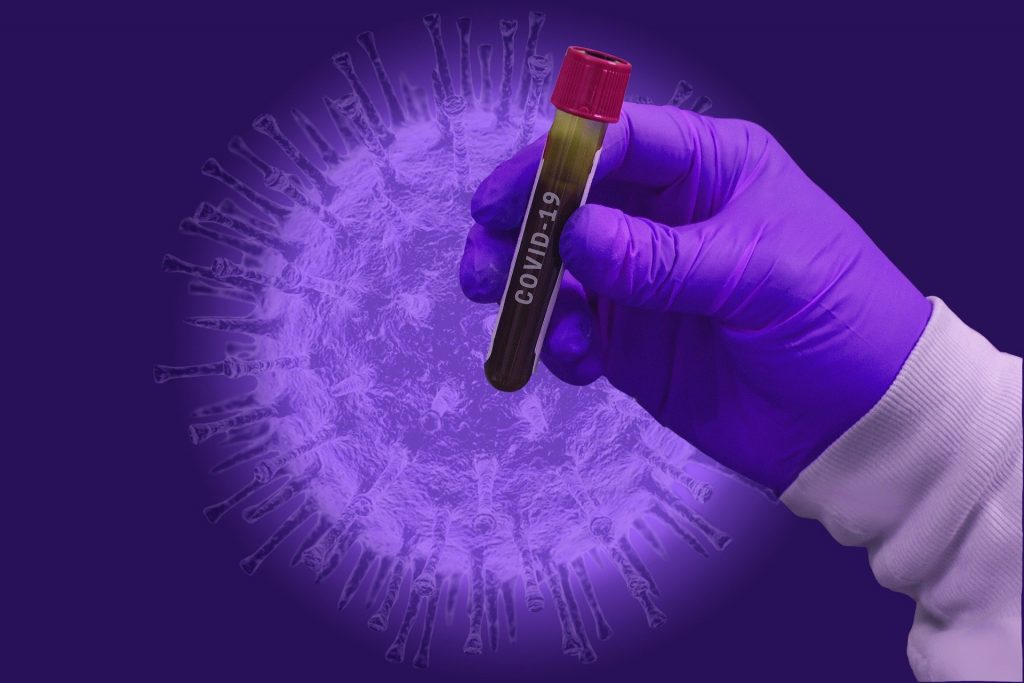 New cases slightly increased after Christmas, but that changed significantly in the days that followed New Year’s Eve.

“We really starting noticing the spike after the Christmas holiday. There was a light increase and we were expecting that,” Health Officer Devangi Patel said. “But, the huge spike really happened after the New Year’s weekend. COVID-19 cases from the spike after New Year’s in Montgomery and Rocky Hill were higher compared to 2020 numbers for Montgomery and Rocky Hill.”

Since then, the health department reported 19 new cases of COVID-19 as of Jan. 25. There were three new hospitalizations and one new death.

She said it shows that vaccines are incredibly protective.

When asked whether Montgomery and Rocky Hill have reached the peak of this COVID-19 surge, she said, “We have achieved that peak, but we do not know what the next few weeks look like right now.”

“Looking at the spike since New Year’s, we have declined in cases since the first week in January. The disease burden is still high right now, even though there has been a decline in cases with it still being flu season and respiratory virus season,” Patel said. “We do not know what that means in terms of elevated levels of cases or will Omicron make its way through the population and be at normal flu season levels. It will be hard to say how the next few weeks go with a significant number of people still unvaccinated.”

Patel stressed hope that Montgomery and Rocky Hill reached their peak after first week of January and will continue to see a steady decline in cases.

“Hopefully, within the next few weeks my dream is for this virus to be declared endemic in the near future. The caveat from experts is that we do not know if there will be another variant or not,” she said.

According to the Centers for Disease Control and Prevention (CDC), they define endemic as the constant presence of a disease that is no longer unpredictable.

Montgomery Township announced on Jan. 10 the opening of a COVID-19 PCR testing site at the Johnson & Johnson Consumer Products campus in Skillman. The site can handle 1,000 tests a day and does not require an appointment.

“When we were having conversations to have the testing set up in our area we were looking at having something in place for 10 weeks,” Patel said. “We are hoping that this initial surge in demand for testing should subside. I really hoping that we do not have to go into March with this, but we are prepared to do so as needed.”