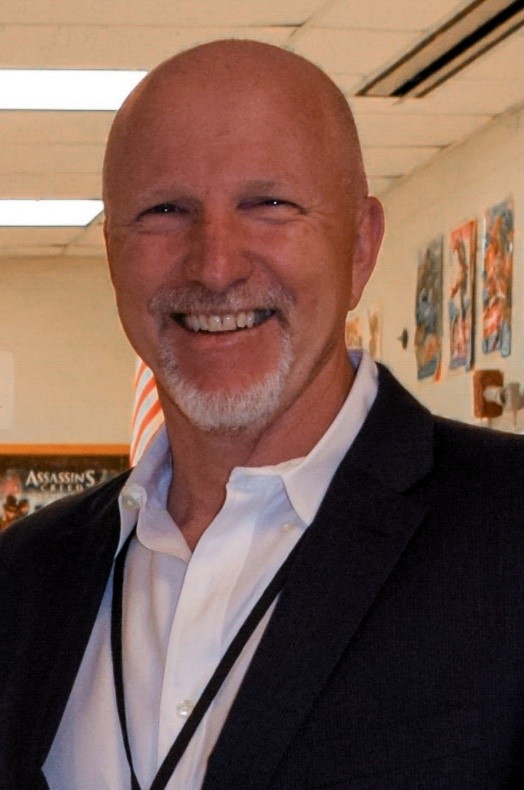 Williams, 63, of Point Pleasant, died on Jan. 21, according to an obituary posted online by the O’Brien Funeral Home, Brick Township.

According to his obituary, Williams was diagnosed with Stage 4 neuroendocrine cancer in December. The obituary stated the disease is a rare and aggressive cancer with a 0%  chance of survival.

The obituary stated that prior to his passing, Williams “witnessed the birth of his second grandchild, taught his grandson to play football, had a family beach vacation, sang songs to his granddaughter, played sports with his grandson, reminded his daughter and son-in-law weekly when garbage night was, called his daughter to make sure there was always gas in the car, filled up his wife’s car with gas and most importantly, made sure to tell those around him they were loved. He knew the most important thing in the world was family.”

Williams graduated from Point Pleasant Borough High School and earned a bachelor’s degree from Kean College, Union, and a master’s degree from Georgian Court University, Lakewood. He began his career in education as a seventh grade science teacher in Barnegat.

Superintendent of Schools Nicole Santora said Williams joined the Manalapan-Englishtown district in 1994 as an assistant principal and became a principal in 2001. He remained a principal until he retired in January 2020.

In a letter to the community following Williams’ passing, Santora shared the following words: “Many have had the privilege to know Mr. Williams as a colleague, as their child’s principal and even as a student at MEMS. Many are even lucky enough to have called Mr. Williams a friend.

“But for all who knew him, he was a leader, a mentor, a role model and one of the best people you have ever known. Mr. Williams earned the trust and respect of all who came into contact with him. I truly believe that if you knew Mr. Williams, you loved Mr. Williams,” the superintendent wrote.

In comments to the News Transcript, Santora added that Williams “was an amazing person who formed deep relationships and bonds with everyone he met. Since his passing, staff members have been sharing their stories of Mr. Williams.

“It is just unfathomable how he was able to support, shape and change so many people’s lives for the better. I can sincerely say he will be deeply missed by everyone who knows him,” she said.

Board of Education President Brian Graime said, “If there was a one-of-a-kind role model you want leading a school, it was Mr. Williams. He was truly that person everyone in our district looked up to. He mentored so many staff members, while being a focal point for our students’ achievement.

“Personally, I was lucky enough to work with him in two capacities; one as a board member and one as a parent of two children at MEMS. The stories our staff members have been sharing are endless.

“His laughter, dedication to our district and firm handshake will be missed by all. The Manalapan-Englishtown community was lucky to have Mr. Williams in our lives for so long,” Graime said.

During a school board meeting on Oct. 15, 2019, then-Superintendent of Schools John J. Marciante Jr. announced that Williams, who had been the principal at MEMS for more than two decades, would retire on Jan. 1, 2020.

“Mr. Williams has been the face of MEMS for 26 years,” Marciante said. “He will be impossible to replace. I want to thank him for all of the children he has made an impression on. He is someone the district has been very lucky to have. When his former students see him down at the shore they thank him and they introduce their children to him.”

Williams was predeceased by his parents, Jim and Doris Williams, and his nephew, Jesse Williams.

He is survived by his wife, Nancy Williams; daughters, Kaitlyn Holloway and husband Buck, and Elizabeth Williams and partner Chris; brothers, Jim (Marie) of Florida, and Steve (Kim) of Colorado; sister, Nan (Jeanine) of Colorado; grandchildren, Mason Williams and Piper Holloway; and many nieces and nephews.

In lieu of flowers, donations may be made to St. Jude Children’s Research Hospital.